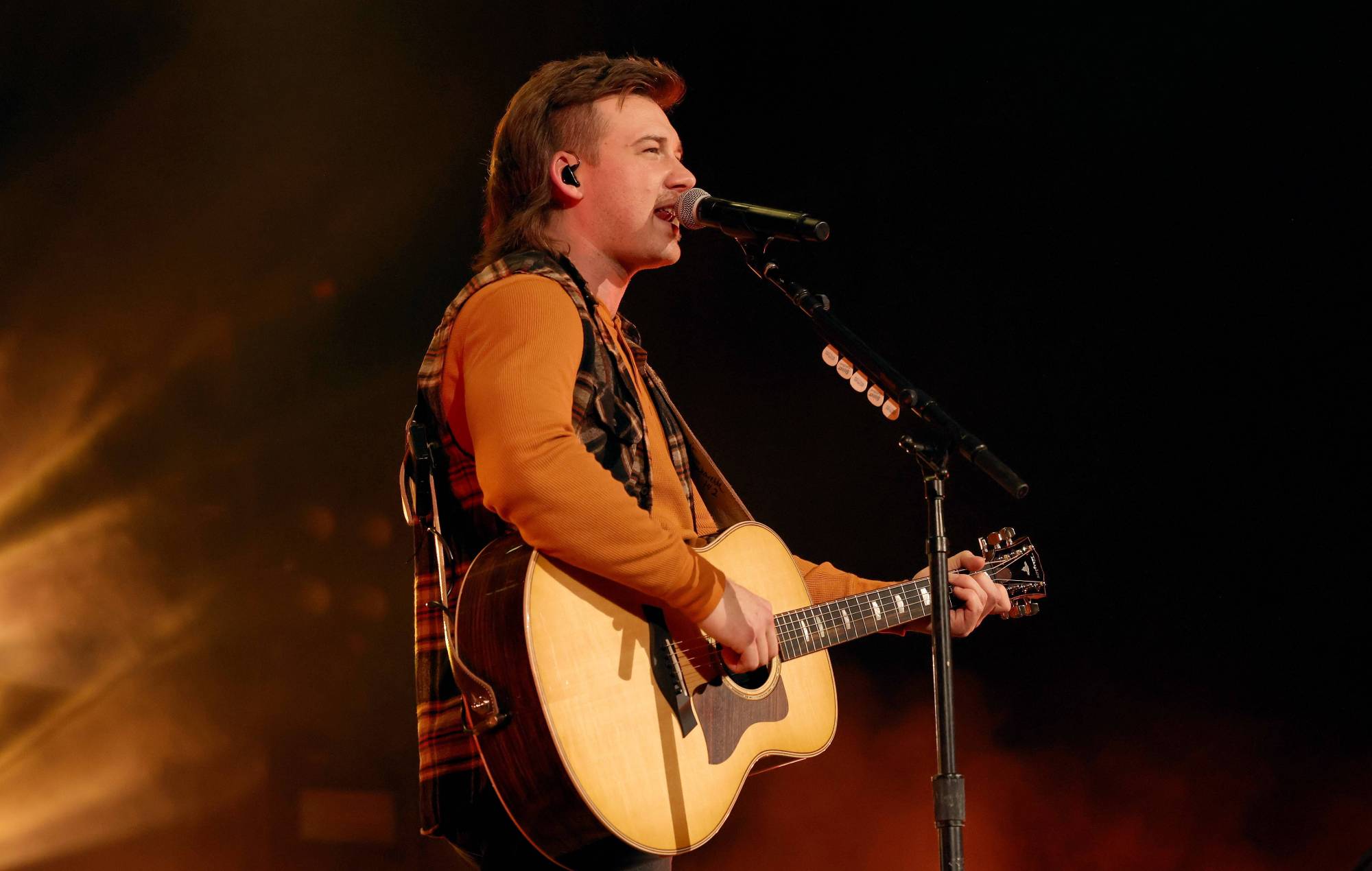 Morgan Wallen‘s surprise appearance at the Grand Ole Opry in Nashville, Tennessee last weekend has been criticised by a number of country artists.

Wallen sparked controversy back in February 2021 after footage of him using a racial slur surfaced. He was subsequently dropped by a number of radio stations and temporarily suspended from his record label, Big Loud, before he was then banned from attending last year’s CMA Music Awards.

Despite this, sales of his recent album ‘Dangerous’ surged and Wallen maintained the Number One spot on the Billboard 200 Albums Chart in the US for a record-breaking 10 weeks.

Wallen joined the country singer/songwriter Ernest on stage in Nashville on Saturday (January 8) to perform their collaboration ‘Flower Shops’, which follows on from Ernest co-writing Wallen’s 2020 hit ‘More Than My Hometown’.

Both the Grand Ole Opry and Wallen shared images of the performance over the weekend, with Wallen thanking Ernest “for letting me be a part” of his Opry debut.

Wallen’s Opry appearance has subsequently been criticised by a number of artists including Jason Isbell and The Black Opry, an influential collective of Black country music artists and their supporters.

Isbell, who previously pledged to donate all of the proceeds from Wallen’s cover of his song ‘Cover Me Up’ to the NAACP, said: “Last night Opry you had a choice: either upset one guy and his ‘team,’ or break the hearts of a legion of aspiring Black country artists.

“You chose wrong and I’m real sad for a lot of my friends today. Not surprised though. Just sad.”

Last night @opry you had a choice- either upset one guy and his “team,” or break the hearts of a legion of aspiring Black country artists. You chose wrong and I’m real sad for a lot of my friends today. Not surprised though. Just sad.

He latter added: “The thing that really upsets me is bigger than one person’s words. It’s the idea of a young Black artist walking into that venue and wondering if ANYBODY is on their side.

“What a lot of us consider to be a grand ole honour can be terrifying for some. Doesn’t have to be that way.”

In an open letter to Opry bosses Gina Keltner and Dan Rogers that was shared by Black Opry founder Holly G, Wallen’s return to the Opry stage was questioned.

“I am extremely confused by the welcoming of Morgan Wallen to the Opry stage last night,” Holly G wrote to the Opry leaders. “You were very clear about the fact that some people do not deserve a spot on that stage, which lets me know that each guest is intentional and thought through. That being the case, how was this deemed okay?”

In the interest of transparency I would like you all to know that this letter was shared with the Opry this morning, via email. We may not get the answers we want, but we will be heard. https://t.co/nZY9lTYHtp

Singer-songwriter Joy Oladokun said in a tweet that Wallen’s “thoughtless redemption tour is the nail in the coffin of me realising these systems, and this town is really not for us”.

“Imma keep making my lil music in my attic, y’all can listen if you want. I don’t know that I’ll do this work forever.”

NME has contacted representatives of the Grand Ole Opry, Wallen and Ernest for further comment.

Earlier this month Wallen expressed an interest in collaborating with Kendrick Lamar.