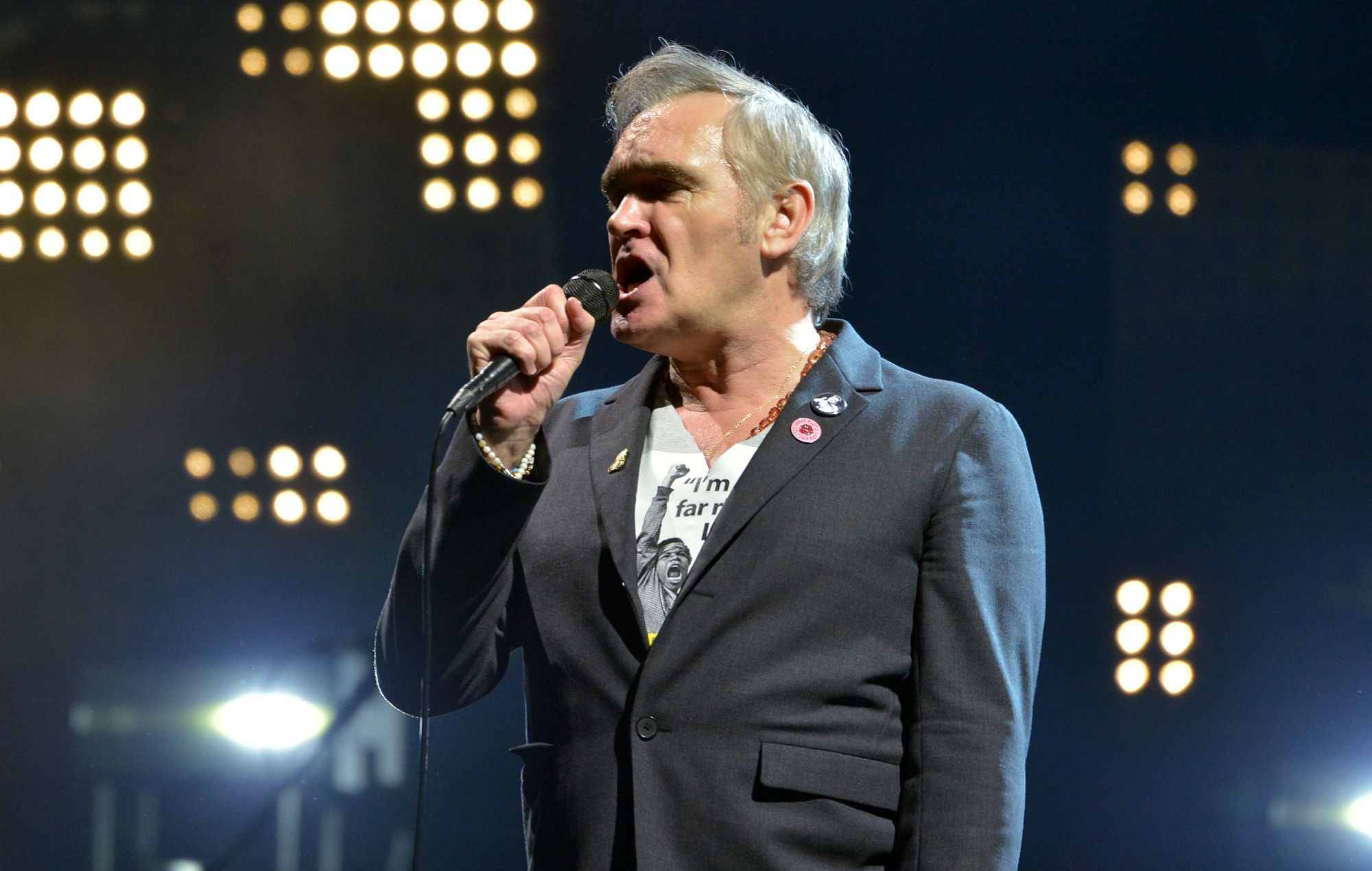 Morrissey announces US tour for November 2022

Morrissey has shared details of a forthcoming US tour, taking place across this November and December – tickets available here.

The ‘Live In Concert’ tour – in support of Morrissey’s latest album, ‘Bonfire Of The Teenagers’, featuring the single ‘I Am Veronica’ – kicks off in Ontario, California on Friday November 11. Morrissey is then set to undertake an additional ten shows across America, including two nights at The Magnolia in El Cajon, CA.

The stretch runs into December, wrapping up in Boston, MA at MGM music Hall on Sunday 4. Find all tour dates below.

Morrissey ‘Live In Concert’ 2022 US tour dates are:

The US run will follow Morrissey’s upcoming UK and Ireland tour, kicking off in Killarney on Saturday September 24 and running into October. That follows Morrissey’s Las Vegas residency which went down back in July.

Sharing additional details around the UK and Ireland edition of the ‘Live In Concert’ events back in June, Morrissey said the shows will feature “no rules, regulations or restrictions”.

In a post to the artist’s official Instagram page, guidelines were set out. “The dates are fixed for September and October,” the post read. “No rules / regulations / restrictions will be in place for these concerts – everyone is welcome.”

In an interview last year, Morrissey labelled the pandemic as “Con-vid”, saying in an interview conducted by his nephew, Sam Esty Rayner, that the period had “brought the worst out in people.”

Earlier this year in an open letter, Morrissey asked his former Smiths bandmate, Johnny Marr, to stop mentioning him in interviews. “Would you please, instead, discuss your own career, your own unstoppable solo achievements and your own music? If you can, would you please just leave me out of it,” Morrissey said at the time.

In response, Marr took to Twitter, addressing Morrissey as he said: “An ‘open letter’ hasn’t really been a thing since 1953. It’s all ‘social media’ now. Even Donald J Trump had that one down.”