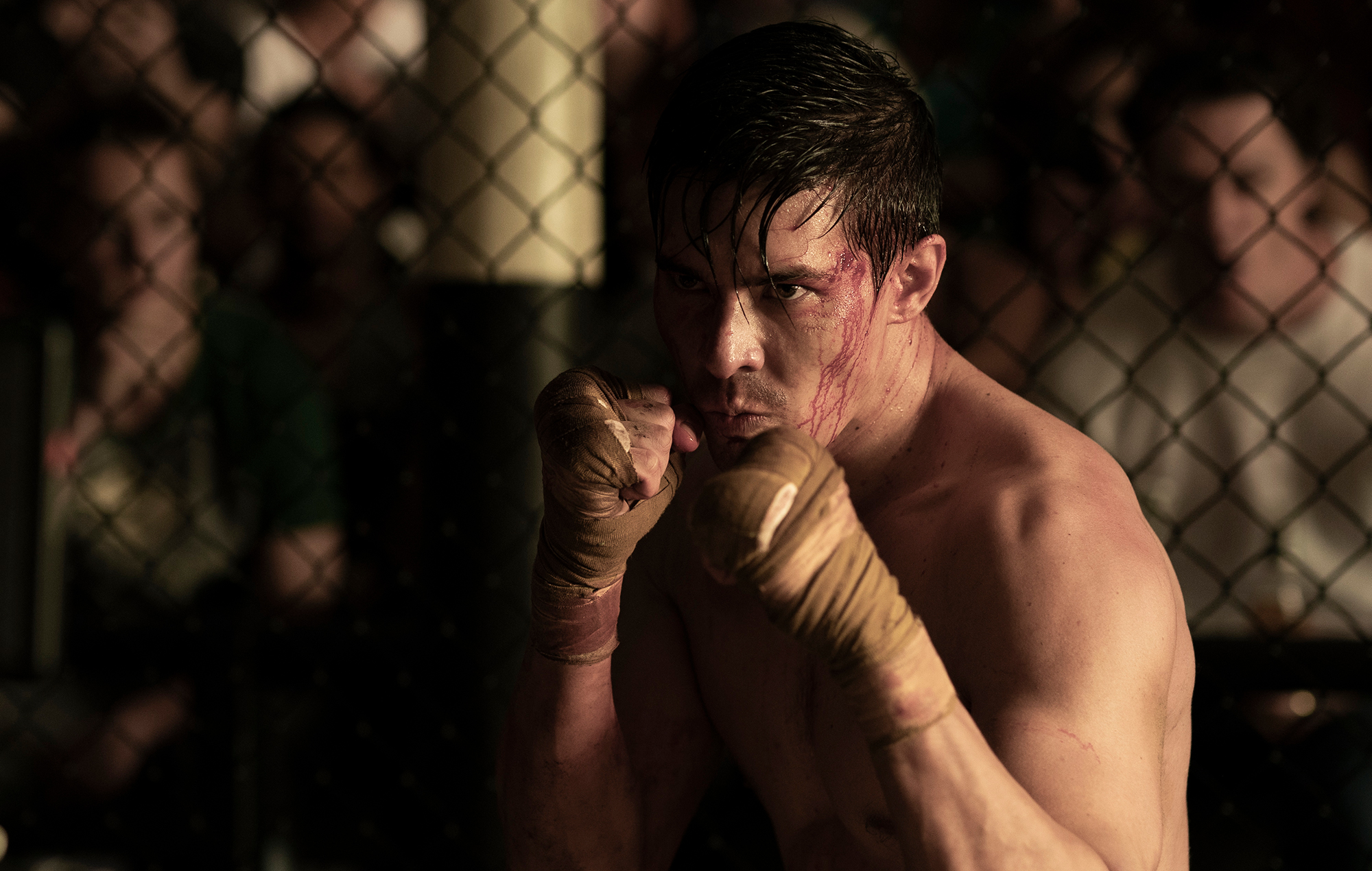 Mortal Kombat stars Lewis Tan and Mehcad Brooks have explained how Rage Against The Machine influenced their characters.

The actors, who play Cole Young and Jax respectively, opened up to NME about the band’s impact on the new movie.

When NME asked the actors who their characters would be if they were a rock or pop star, Brooks first said: “Jax would have to be a mix of Lil Nas X and DMX.

“I say that because Lil Nas X has this inner strength, that no matter what happens on the outside he’s like, ‘I am who I am and whatever you guys want to say, I am who I am’. And Jax’s physical body receives a great challenge but his heart remains the same.”

“It’s also that energy of self-discovery and destroying down boundaries and walls and breaking all these things that feel like oppression.”

In a two-star review of Mortal Kombat, NME wrote: “In keeping with the original game, the gore comes thick and fast.

“It leads to an uneven tone, but the fans are supposed to cheer at the multiple limb-dismemberments and snicker at the dropping of f-bombs; not worry about why the one-liners are so camp.”