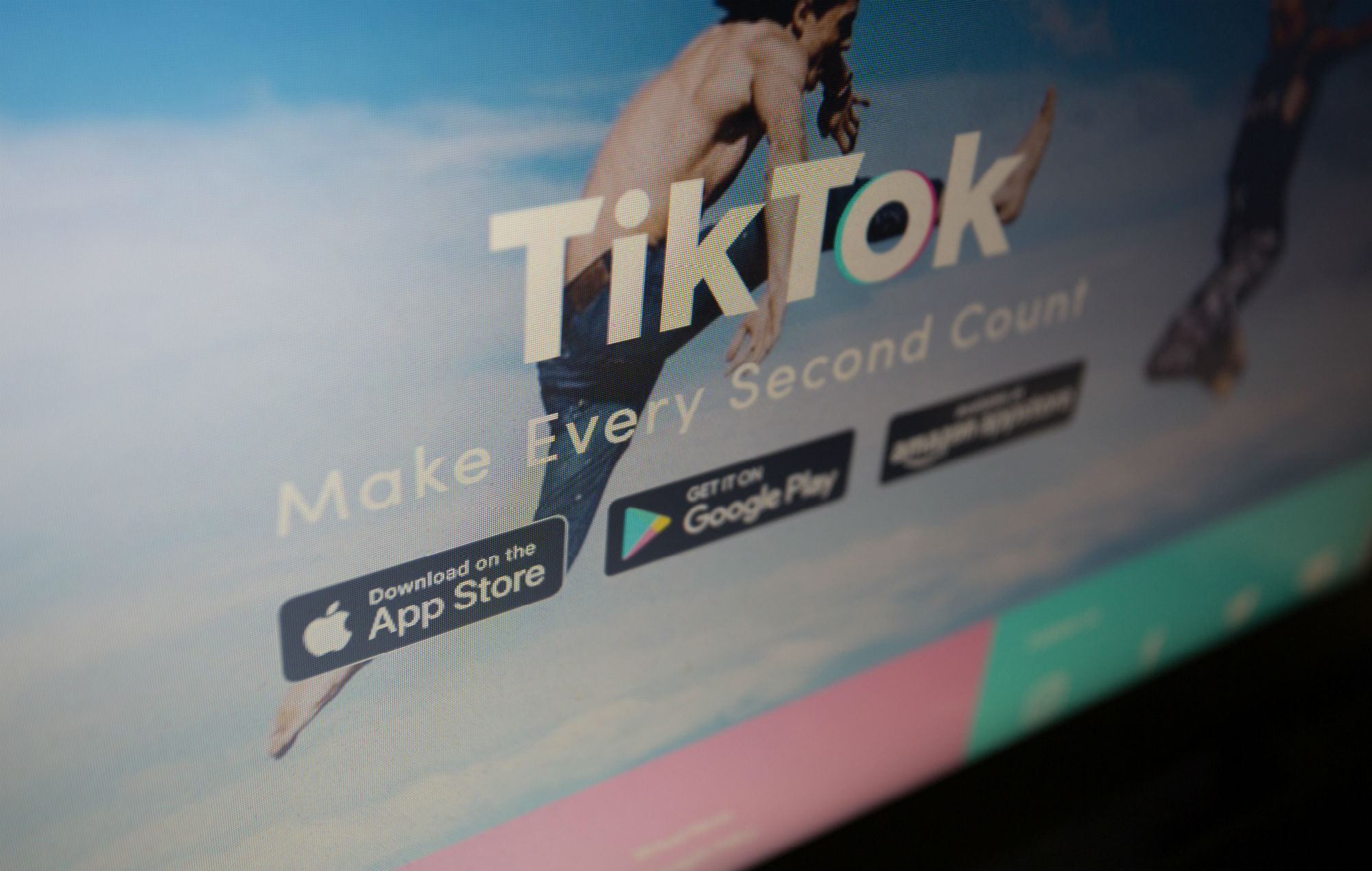 Most popular TikTok of all-time soundtracked by Blackpool grime song

A TikTok video soundtracked by a Blackpool grime song has become the most popular video on the entire platform.

The Blackpool grime scene has risen to prominence since the release of a 2016 documentary about the emerging genre.

A follow-up documentary was then released a year later, which focused largely on a beef between Blackpool grime MCs Soph Aspin and MC Millie B, the latter of which recorded a diss track called ‘Soph Aspin Send’, also known as ‘M To The B’.

A new video on TikTok has now gone viral, collecting over 32 million likes and becoming the most popular video on the entire site.

The video sees 19-year-old Bella Poarch from Hawaii reacting to ‘Soph Aspin Send’ while using the platform’s Face Zoom filter. It went viral shortly after it was posted in mid-August, and a number of celebrities then impersonated Poarch’s video, leading its view count to grow even further.

This week, TikTok announced it had rejected a bid from Microsoft to manage its US operations, instead choosing Oracle to take over the company in the States.

Microsoft, which was in talks to purchase TikTok’s American arm, announced yesterday (September 13) that its proposal was declined.


In August, President Donald Trump threatened to ban TikTok by tomorrow (September 15) if it wasn’t sold off to an American company, on the grounds that it was a threat to national security in the US due to its Chinese ownership.

A few weeks later, TikTok announced it was suing the President, saying it had “no choice but to take action to protect our rights.”