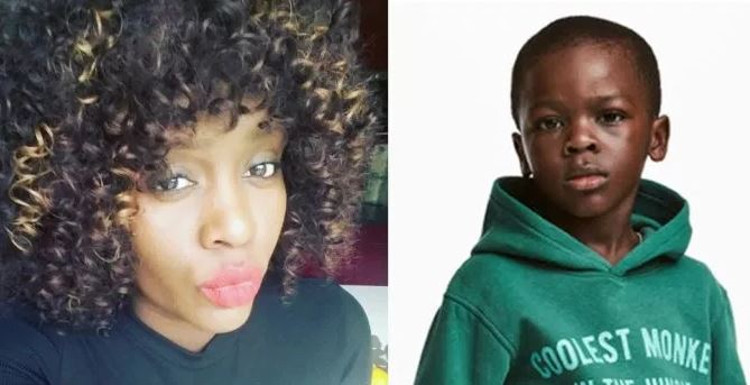 H&M is getting dragged to hell for an unfortunate listing on their UK website in which a black kid wears a "Coolest Monkey in the Jungle" hoodie.

The Weeknd, G-Eazy, and Diddy are among those who've expressed their outrage, and the retail giant has apologized over and over again for what they say was an honest mistake.

But the boy's mother, who was aware the inscription on the hoodie when he modeled it, isn't apologizing at all. In fact, she says there's nothing wrong with her boy wearing the sweatshirt.

Mango — who is Kenyan descent and lives in Sweden, where H&M is based — said she knows some people might find the ad racist, but she simply rejects that kind thinking.

Does her opinion change your opinion on the situation?