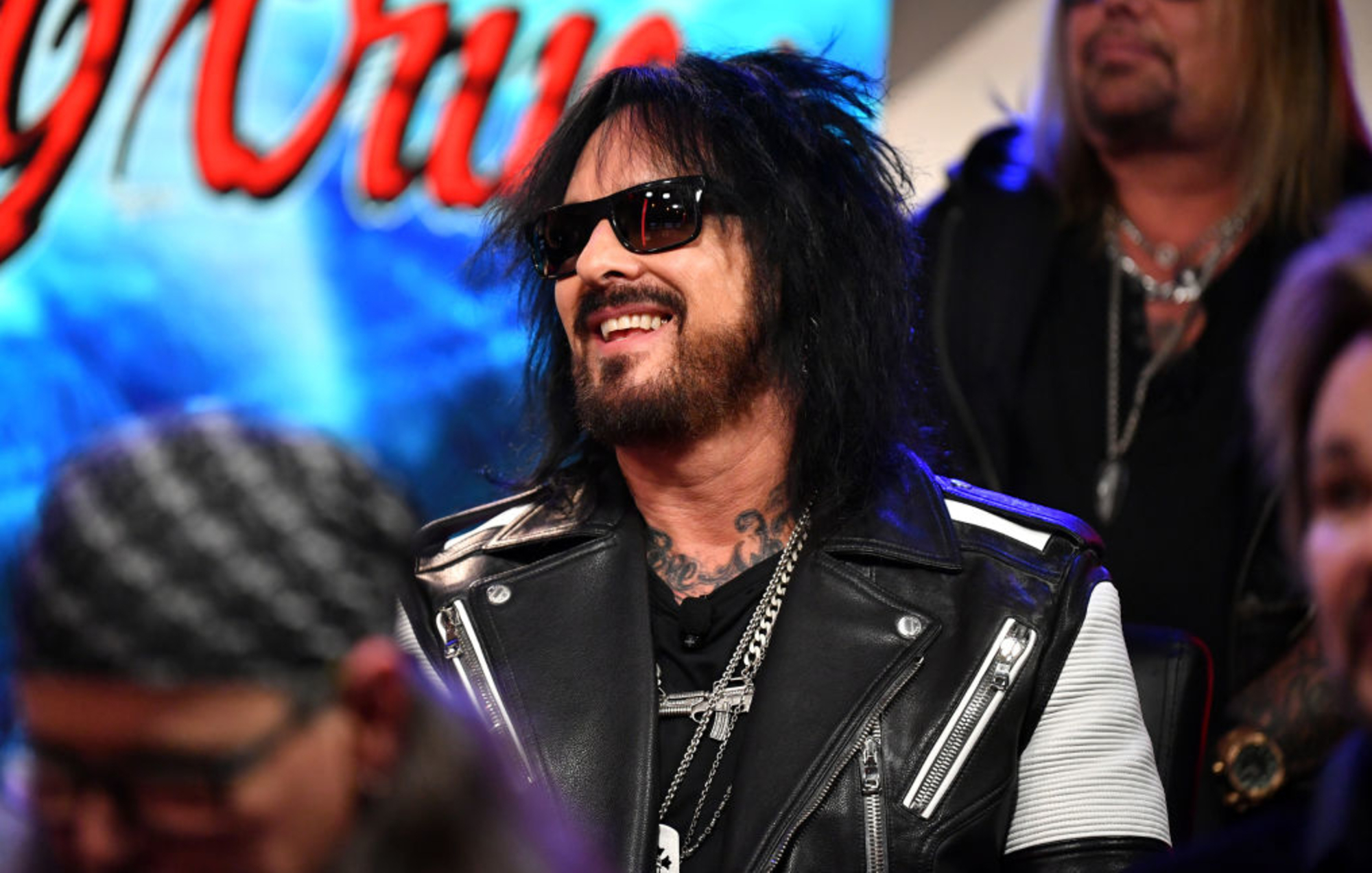 Mötley Crüe’s Nikki Sixx has chimed in on a debate about who the most underrated bassist ever is.

On Thursday (August 13), one Twitter user asked the question: “Who is the most underrated bass player ever?” Prompting another user to reply by tagging the Crüe legend’s Twitter handle.

The multi-platinum rocker, whose band has sold over 100 million albums worldwide, weighed in on the debate, simply offering a one word response: “Me.”

Mötley Crüe boasts four iconic talents and personalities, each making up an essential part of the formula. However, it’s Sixx who has been the band’s chief songwriter, musically and lyrically.

Always happy to make time for his fans, Sixx often responds to questions on Twitter with the hashtag #asksixx. On Friday (August 14), the bass player was asked what he’s been up to with live events on hold in 2020.

“Writing a book,” he revealed, before adding: “A couple things floating around in my head. HD is on hold as all live events. Motley tour on hold. Got some great stuff coming”

Writing a book. A couple things floating around in my head. HD is on hold as all live events. Motley tour on hold. Got some great stuff coming https://t.co/qE9w2rZGnK

Both see the musician teaming up with special guests. The hardcore-influenced ‘Knock Me Down’ features nu-metal rapper Kilvein, while the poppier ‘Tops’ enlists South African rapper PUSH PUSH. Videos for both, directed by Limp Bizkit‘s Fred Durst, can be seen below.

They’re the first solo tracks from Lee in 15 years, with his last LP arriving in the form of 2005’s ‘Tommyland: The Ride’.