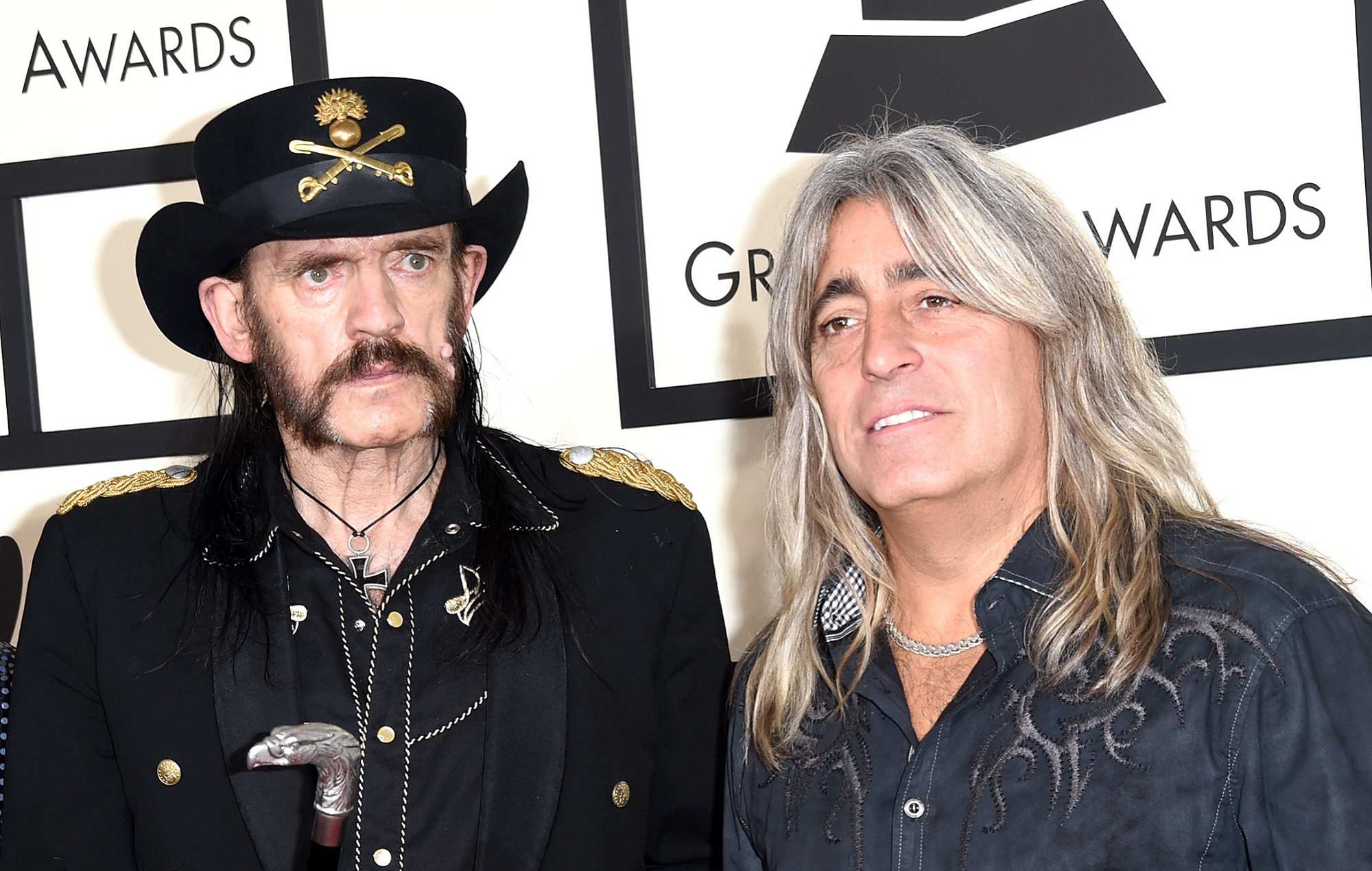 Motörhead’s Mikkey Dee on his last conversation with Lemmy: “He wanted to be onstage”

Former Motörhead drummer Mikkey Dee has recalled his last conversation with the band’s frontman Lemmy Kilmister shortly before his death.

Lemmy died aged 70 on December 28, 2015 after the first half of a European tour. His cause of death was later confirmed to be prostate cancer.

“We played the last show the 11th of December in Berlin, and he passed just two weeks later,” Dee said in an interview on the podcast Waste Some Time With Jason Green.

“And that tells you, the guy died with his boots on. Both me and Phil [Campbell, guitarist] were trying to talk him out of starting the second part of the European tour after Christmas. But there was no way in hell we could do that.”

Dee said that before the band discussed future setlist ideas immediately after what would be their final show.

“And I said, ‘Let’s hook up after Christmas.’ Because it was the 11th of December at that time, and I figured we’d talk between Christmas and New Year’s Eve and decide which two songs that we agreed on on playing on that next leg.”

Dee added: “And that was it. He had no intention of not coming back to Europe and touring. So we did a little finger hook, as we always did, and that was the last time I saw him, actually. Very sad.”

Earlier this year, meanwhile, Ozzy Osbourne revealed that he was “one of the last people” to speak to Lemmy before his death.