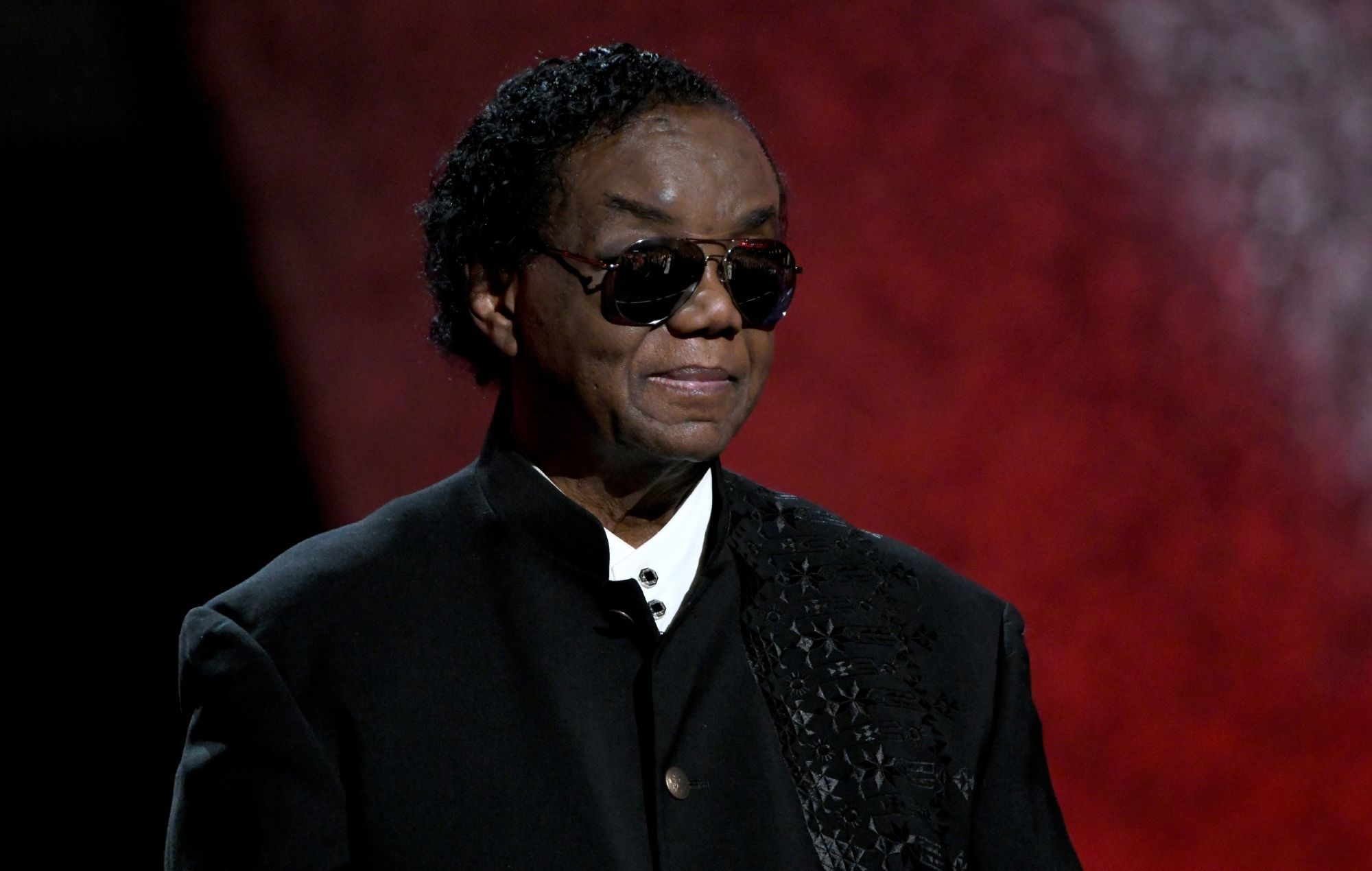 Lamont Dozier, a Motown songwriter responsible for hits by The Supremes, The Four Tops and The Isley Brothers, has died at the age of 81.

The songwriter’s cause of death has not yet been revealed.

As one third of production team Holland–Dozier–Holland, Dozier was the brains behind 10 of The Supremes’ 12 US Number One singles including ‘Baby Love’, ‘You Keep Me Hanging On’, ‘Where Did Our Love Go’ and ‘Stop! In The Name Of Love’.

Detroit-born Dozier started his musical career working for a few local labels with little success before joining songwriting brothers Brian and Eddie Holland to start work at Motown Records in 1962. From there, early success bloomed with hits written for Martha And The Vandellas.

In 1964 the songwriting trio released ‘Where Did Our Love Go’, the first of 10 US chart-toppers the trio would write for The Supremes (Dozier wrote two others).

Dozier focused on pursing a solo career in the ’70s, with one of his early singles, ‘Going Back To My Roots’, later becoming a huge success for disco group Odyssey in 1981.

In 1988 Dozier collaborated with Phil Collins on a song for the film Buster, which landed at US Number One ‘Two Hearts’. It also earned him and Collins a Golden Globe and Grammy award.

The songwriter worked with other British acts during the ’80s including Alison Moyet and Simply Red.

Tributes have begun to pour in for the star. The Rolling Stones‘ Ronnie Wood, who covered the trio’s 1963 single ‘Leaving Home’ in 2001, paid tribute to Dozier on Twitter: “God bless Lamont. His music will live on.”

Ah ~ God Bless Lamont🙏☀️ his music will live on XXhttps://t.co/eoIvPrSkmo#LamontDozier

Mick Hucknall of Simply Red called him “one of the greatest songwriters of all time”.

Brian Wilson of The Beach Boys noted Dozier’s impact via his official Twitter: “Lamont Dozier passed this morning. Lamont was part of the Holland-Dozier-Holland songwriting and production team responsible for much of the Motown sound and countless hit records by The Supremes, Marvin Gaye, The Miracles, Four Tops and The Isley Brothers.”

Carole King added: “Gerry & I respected Holland Dozier Holland over at Motown. Striving to keep up with them made us better songwriters. Rest In Peace and power Lamont Dozier.”

Gerry & I respected Holland Dozier Holland over at Motown. Striving to keep up with them made us better songwriters.
Rest In Peace and power Lamont Dozier. pic.twitter.com/S5kWQ25gGj

BBC Radio broadcasting legend Tony Blackburn wrote: “How sad that another great music legend has passed away, the great Lamont Dozier who was responsible for writing so many great songs. To me he was Mr Motown.Thanks for writing so many brilliant songs which will be played forever. R.I.P.”

LAMONT DOZIER-One of the architects of the Motown Sound has died. His incredible songs will live forever. https://t.co/WkKBpYZlIa

It's a sad week for music as, along with the recent death of The Seekers' Judith Durham & yesterday's sad news of @olivianj, it's just been announced Lamont Dozier, who helped define the 60's Motown sound, has died. There'll be a loud Heavenly choir up there tonight! RIP Lamont. pic.twitter.com/dNOt5Hi52i

❤️ to Lamont Dozier, thank you for the music. ❤️ https://t.co/RtERZcikeY

RIP dear Lamont Dozier. 💔One of the greatest songwriters of all time. Truly privileged to have written 4 songs together- Infidelity, Suffer, Turn It Up and You’ve Got It. Rest well Soul Brother. 🙏🏽 pic.twitter.com/pkNnfPZgI9