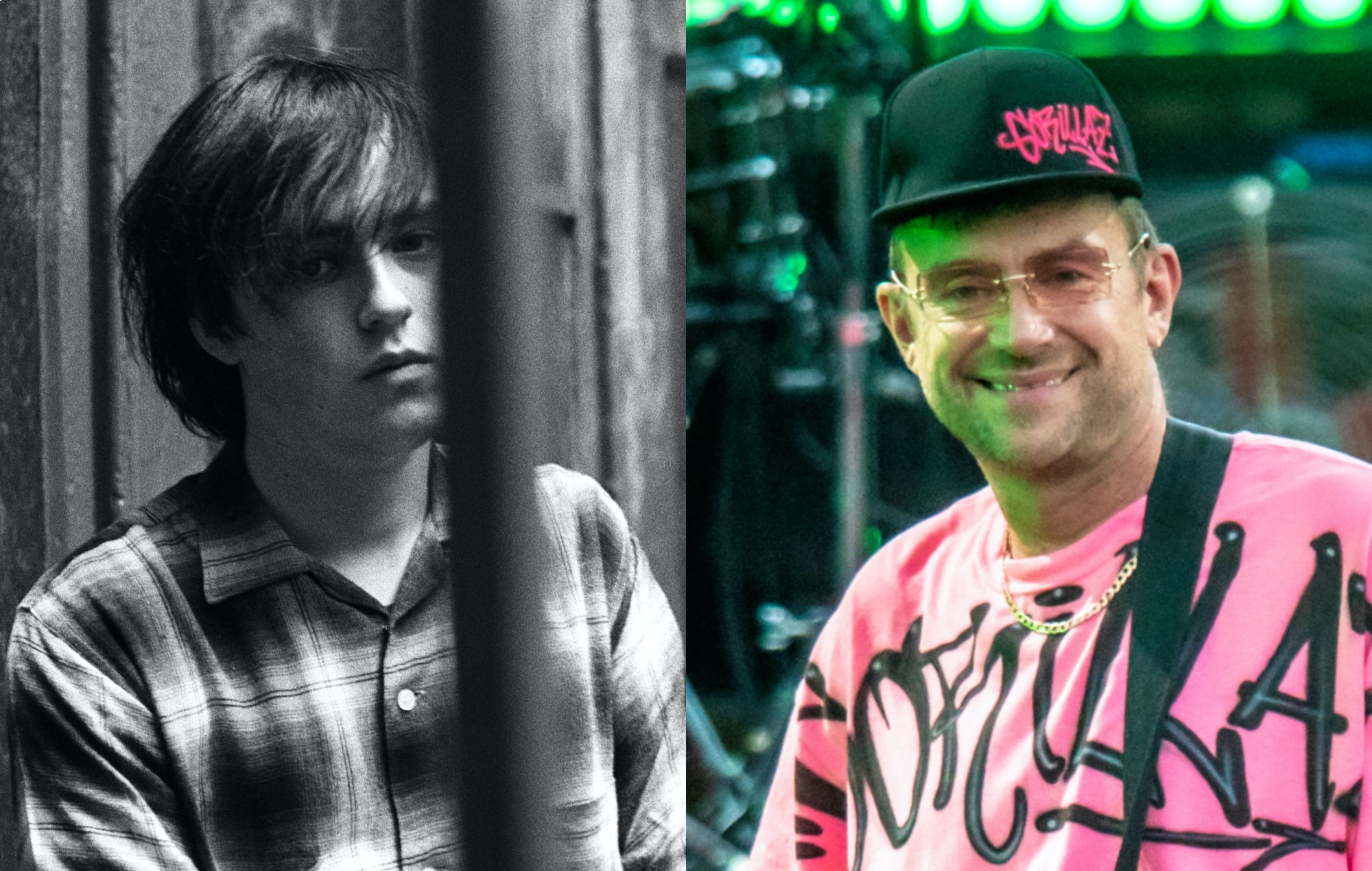 Lawrence – the musician behind Mozart Estate, Felt and Denim – has said he “couldn’t believe it” when Gorillaz formed, saying that he had hoped to launch his own “cartoon band”.

The reclusive singer-songwriter was the only constant member of Felt, who released 10 studio albums between 1982 and 1989. However, he doesn’t appear on the group’s penultimate LP ‘Train Above The City’ (1988).

Lawrence went on to launch glam-rock-inspired outfit Denim (they dropped two albums in the 1990s) before forming Mozart Estate (fka Go-Kart Mozart) in ’99.

Despite having never achieved commercial success, Lawrence counts Jarvis Cocker and Charlie Brooker as some of his famous fans (Demin bagged a support slot with Pulp in the mid-’90s).

During a new interview with The Guardian, Lawrence spoke about Denim’s initial decision to not play gigs as he believed “live music was over” at that time. He also thought it’d add to the mystery if fans couldn’t identify the band’s members.

“I wanted to be a cartoon band,” Lawrence said. “But it turned out to be the beginning of the live boom. Indie suddenly went mainstream. I didn’t spot that coming.”

He continued: “I couldn’t believe it when Gorillaz happened. I was like, ‘That’s what I wanted to do!’”

Elsewhere in the conversation, Lawrence expressed his desire to collaborate with Charli XCX at some point in the future.

The musician was speaking to The Guardian about his 2011 documentary Lawrence Of Belgravia, which is now available on Blu-ray and the BFI Player.

Gorillaz, the brainchild of Damon Albarn and artist Jamie Hewlett, released their self-titled debut album in 2001. They’ve since released a further sixth albums, their latest being 2020’s ‘Song Machine: Season One – Strange Timez’.

Last month, the animated group teamed-up with Thundercat on a new single called ‘Cracker Island’. It was said to signal “a new dawn” for the band.