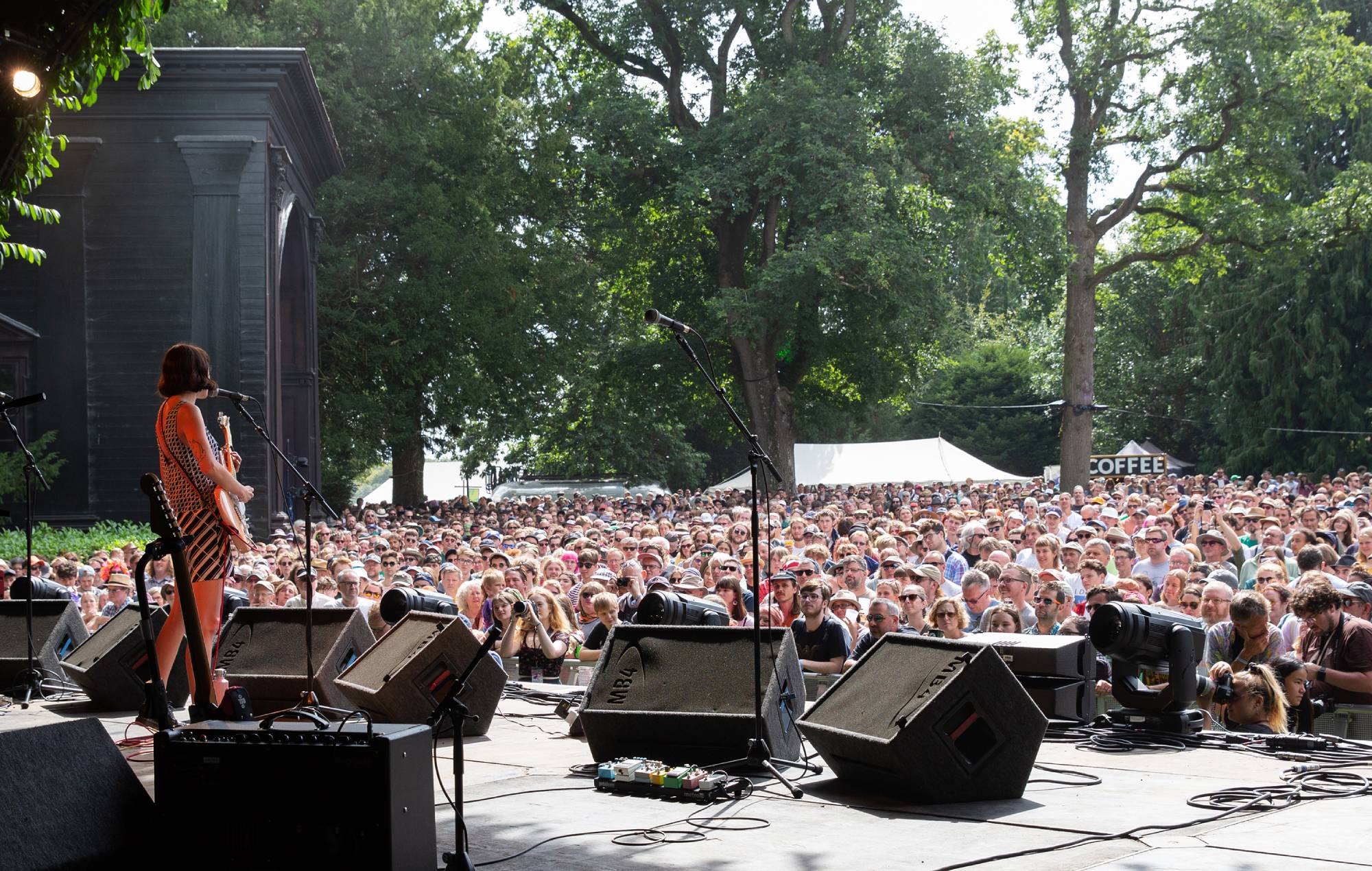 A group of MPs have demanded urgent action to save music festivals from another “lost summer”.

A cross-party committee of MPs has said, in a 42-page report that is due to be published today (May 29), that ministers must implement a government-backed insurance scheme for music festivals now, to avoid further cancellations this summer.

The report, written by the Commons Digital, Culture, Media and Sport Committee, said unless urgent action is taken by the government, many festivals risk cancellation and further losses.

The committee chair, Julian Knight, said the music sector had been “treated as the poor relation by the government” for an industry that brings £1.76billion to the UK economy and supports over 85,000 jobs.

Knight added: “It has been made very clear to us that the vast majority of music festivals do not have the financial resilience to cover the costs of another year of late-notice cancellations.

“If the commercial insurance market won’t step in, ministers must, and urgently: events need to know now whether the government will back them, or they simply won’t take place this year. There’s still time to get the music playing, but no more room for excuses.”

In response to the report, a government spokesperson told the BBC: “We are continuing to work flat out to support festivals and live events.

“Our Events Research Programme has explored how festivals can get back up and running safely and festival organisers have received more than £34 million from our unprecedented Culture Recovery Fund, with more support on the way.

“We will continue to look at what assistance may be required as we move cautiously but irreversibly through the roadmap, including looking at the issue of indemnity cover.”

A quarter of festivals with a capacity of 5000 or more have already been cancelled, including events like Glastonbury and BST Hyde Park, while many others have pushed back to later dates in the year in the hope restrictions will have been fully lifted by then.


Earlier this month, The Association of Independent Festivals (AIF) said they hit a “brick wall” in talks with the government, after a lack of festival insurance sparked the widespread cancellation of events this summer.

In response to this and growing numbers of festivals cancelling their events, AIF issued a “red alert” warning, predicting that up to 76 per cent of the remaining festivals in July and August could quickly cancel if immediate action wasn’t taken by the government.

“We’re issuing a red alert because many festivals will be reaching the point where they decide whether to go ahead, and we’ve had crisis meetings with many other festivals who have already had to sadly cancel,” AIF CEO Paul Reed told NME. “There will be more to follow.”

Reed continued : “It’s extremely frustrating because it does feel like we’ve hit a bit of a brick wall with this issue. We’ve been providing evidence to government for over six months now on the urgent need for intervention and we’ve provided every shred of evidence and we’ve pointed them towards the various governments across Europe that have intervened in this way.”