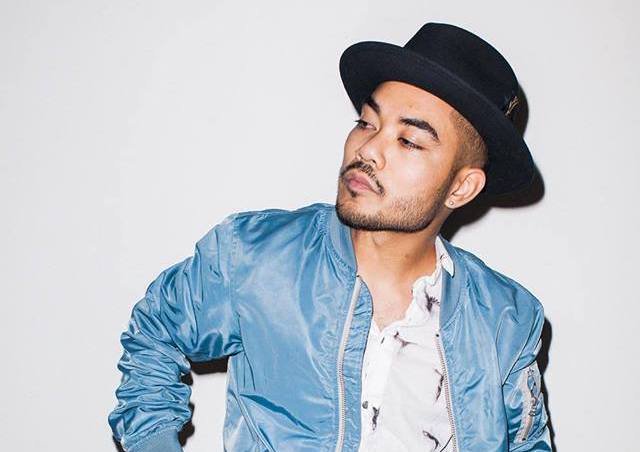 There are, without a doubt, a veritable group of legends in dance music. Within the trap realm, and arguably outside of it as well, Mr. Carmack is one of them. For over half a decade, Carmack’s talent and innate sense of creativity within the EDM sphere has gained him legions of followers and a cult status as one of the best producers in the game.

Now, after more than five years since Dimebag, he’s ready to drop his new album Viista on the world.

The album was announced Instagram early this morning. According to a post, the caption originally read, “Album out in November – 5+ years of work – these are the 11 songs that drove me to tears writing them – self mixed self mastered.” Though that caption is now absent from the post, there’s no reason to believe that the words rings any less true.

Stay tuned for more info on this release as it becomes available. 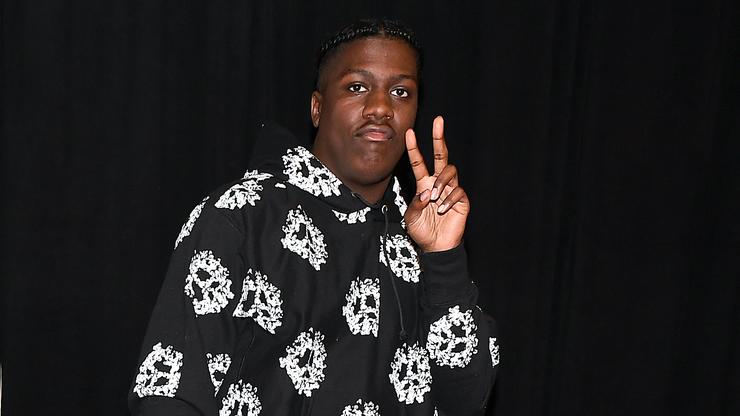 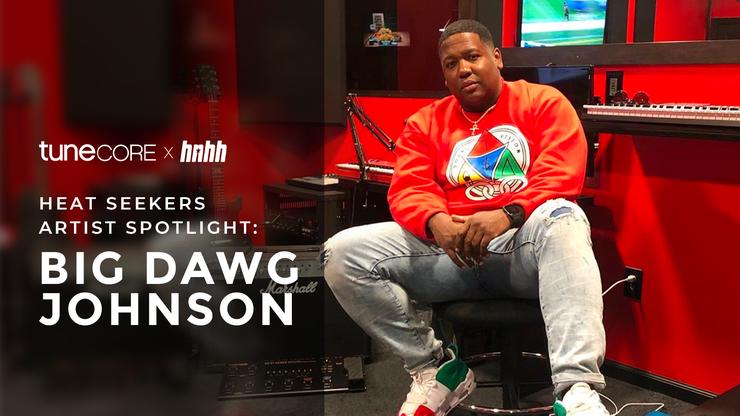 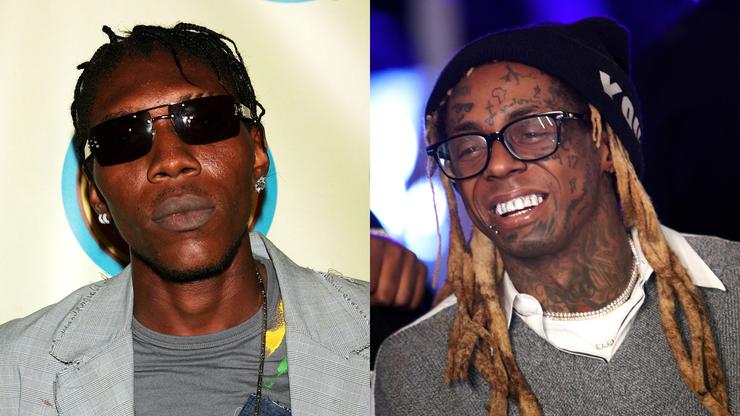 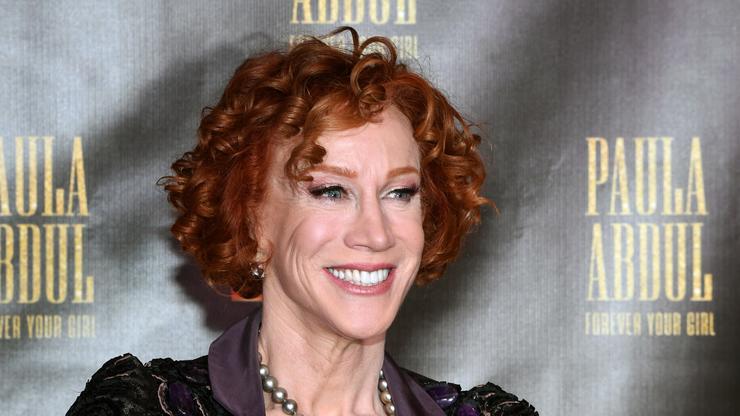