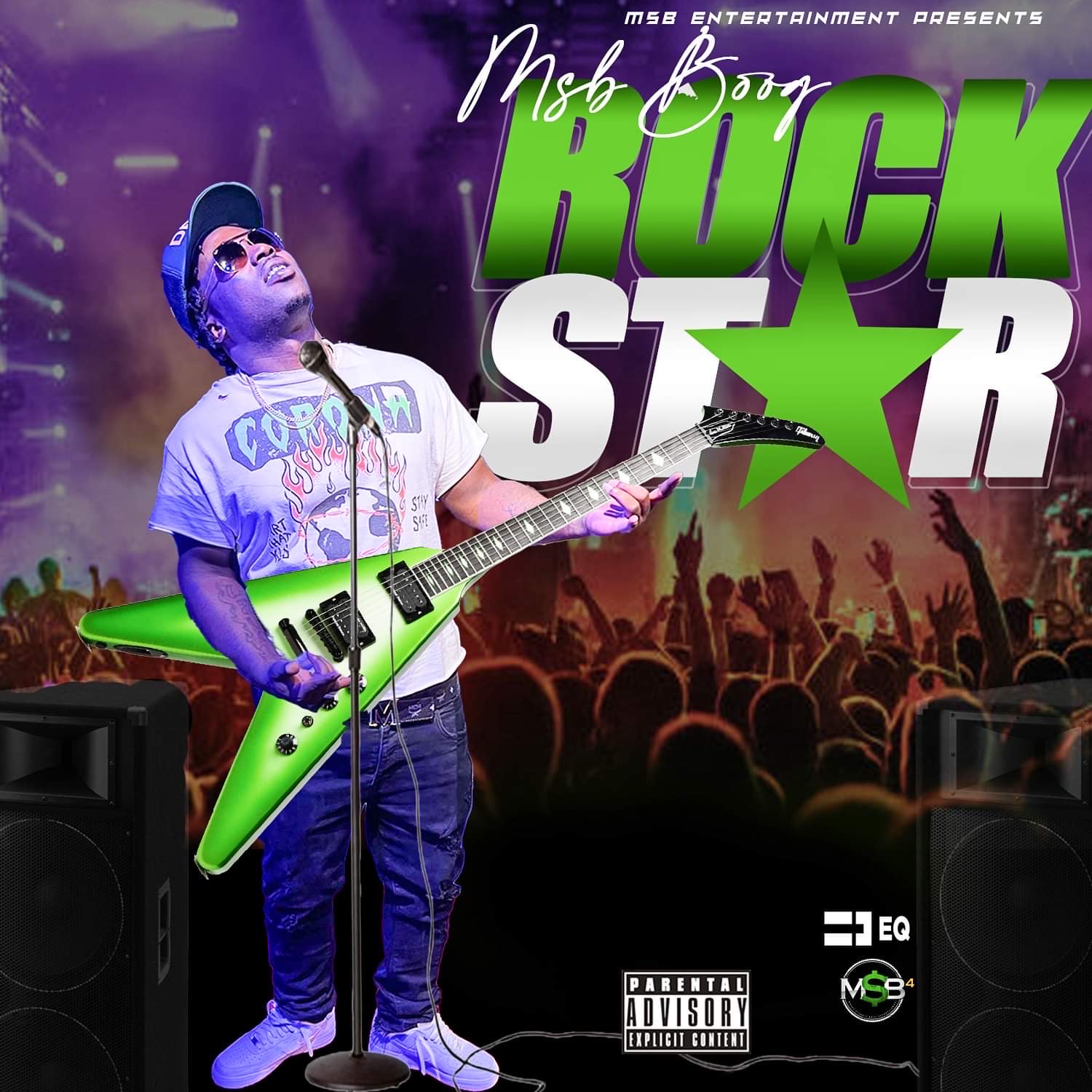 MSB Boog (Money Stackin Bozz) gathers the entire neighborhood in a dynamic and arresting new music video for “Rockstar.” The Pensacola-based rapper has had a fruitful year so far with successful releases like “Run It Up,” which comes off the EP Life In The Trenchez.

“Rockstar” follows  the six-track record that includes songs like “My Time,” “Woah,” “In The Field,” “I’m Back,” and “Black Mask.” The powerful rap song is inspired by MSB Boog’s true life story and perfectly depicts his transition from a hustler to a rockstar.

The clip brings the mean streets energy onto the screen, giving the audience a taste of the neighborhood that MSB Boog came from. “Rockstar” is the perfect embodiment of the artist’s journey, “Blockstar came from the block now rockstar/ Use to be in the back of cop car/ Now five star eating lobster/ Fucking bad bitches no cuffing her/ Everything exclusive no regular/ Playing with the game we gone bury ya/ Quit with the dissing it get terrible yea yea.”

Thanks to his spunk and focus, MSB Boog was able to conquer his inner demons and reshape his life. The Hip Hop artist also signed with EQ/RocNation, promising to share more bangers like “Rockstar” in the future.

Listen to “Rockstar” on Spotify: