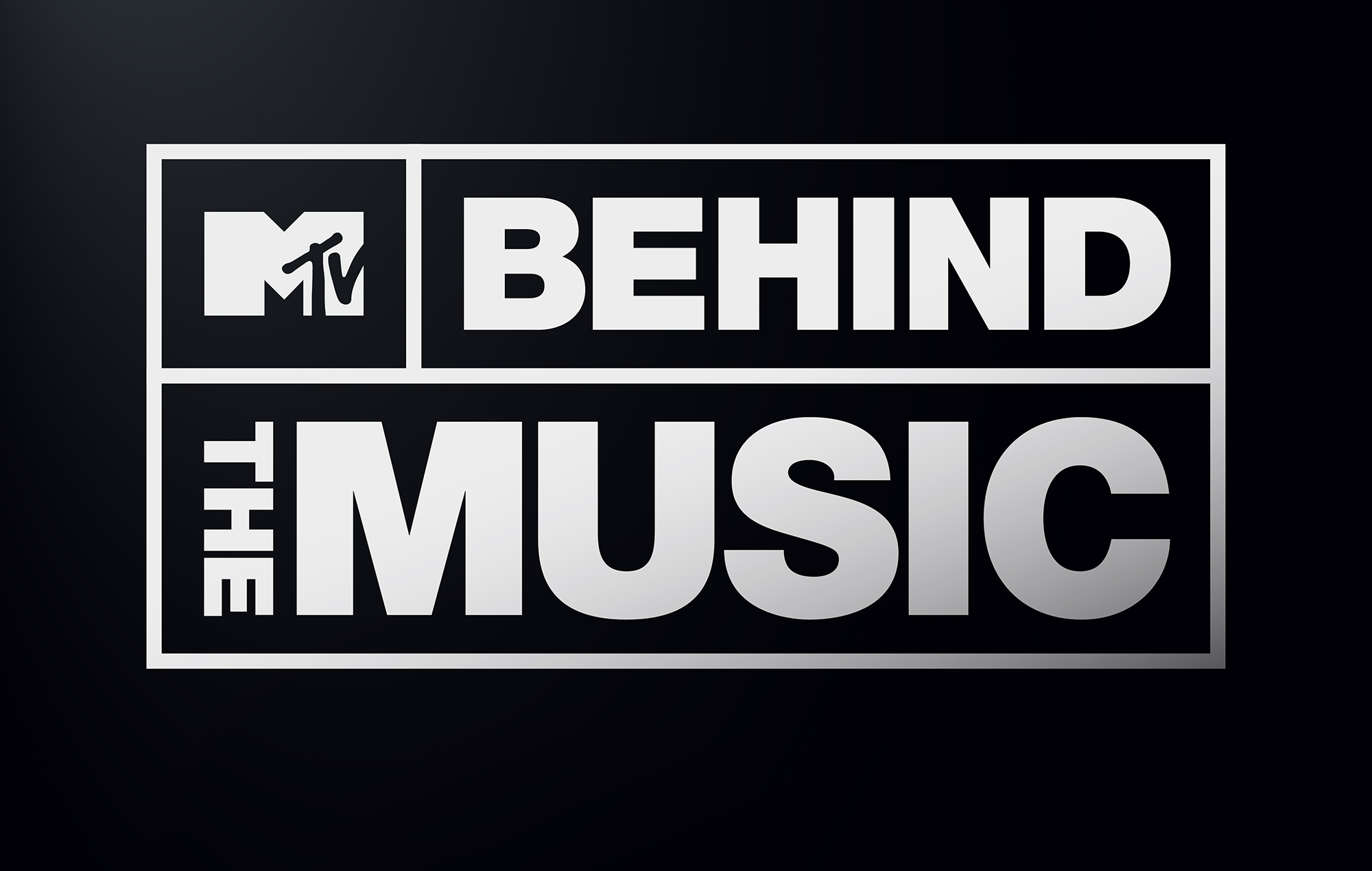 MTV to reboot classic docuseries ‘Behind The Music’

Behind the Music is set to return on Paramount+, courtesy of MTV.

The music documentary series, which first ran from 1997 to 2014, will release several new episodes with “artist interviews, a creative refresh and reimagined visual style”.

Paramount+ will host new and existing episodes of the hit series later this year, on a specific release date yet to be confirmed.

A number of guests have also been announced, and so far include Jennifer Lopez, LL Cool J, Ricky Martin and Huey Lewis, with more participants still to be announced.

The show focuses on one specific musician or musical group, mapping their career to date across their successes and problems.

Elsewhere on Paramount+, the forthcoming streaming platform is reportedly in negotiations to air a reboot of Frasier.

Frasier ran for 11 seasons from 1993 to 2004. Grammer starred as the titular character alongside Jane Leeves, David Hyde Pierce, Peri Gilpin and John Mahoney.

Grammer had said the reboot was “ready to go” in 2019, eyeing a mid-2020 release date. There is no confirmed release date for the new project yet.

“The first principle is that it is a different story, basically,” the actor had also said of the comeback in February 2019. “The same group of characters, but in a different setting. Something has changed in their lives.”