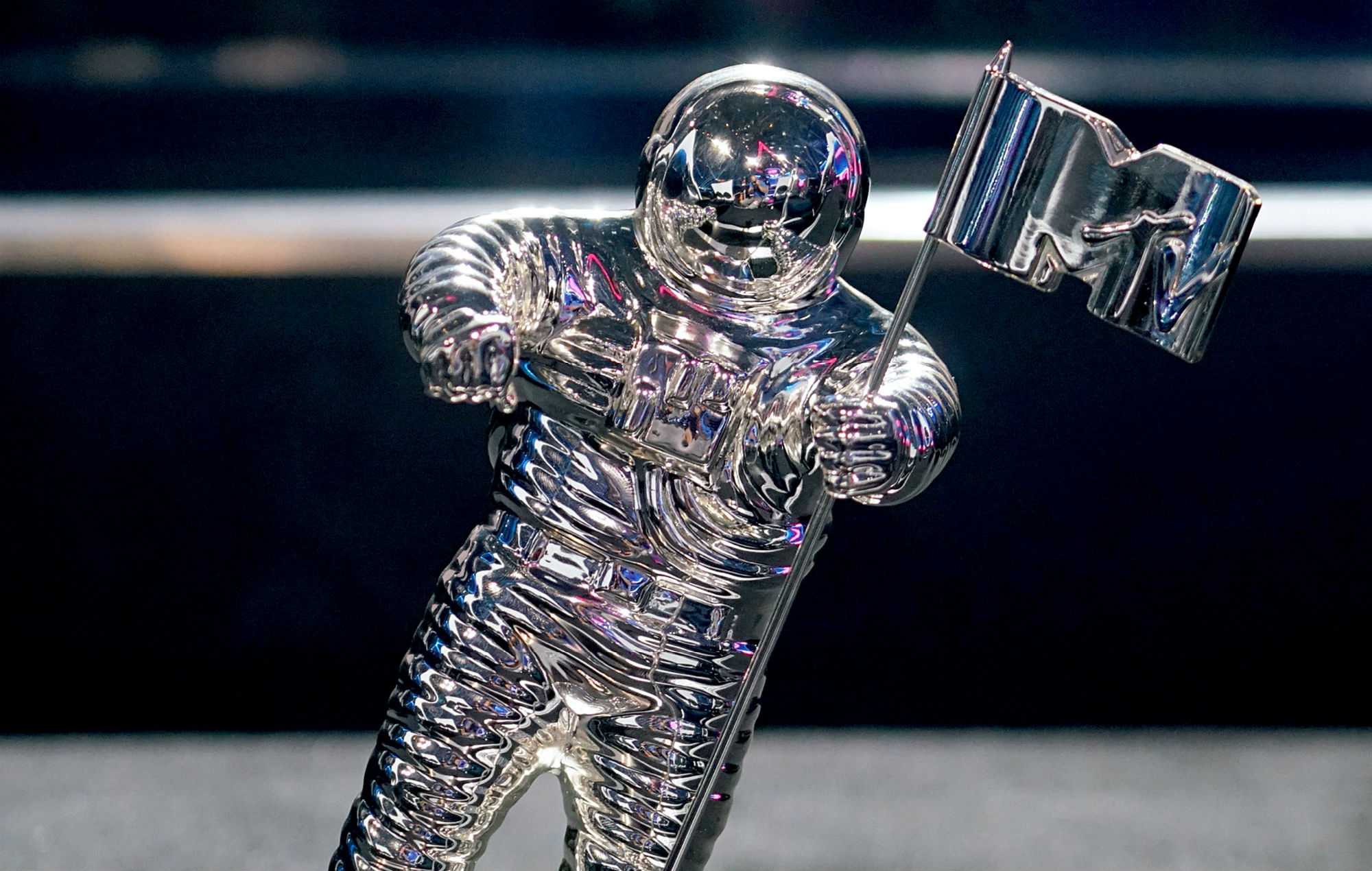 MTV’s Video Music Awards (VMAs) have unveiled some “last minute” changes to the performance schedule ahead of next week’s ceremony.

The event, which is due to take place on August 30, will no longer see performances from J Balvin and Roddy Ricch, both of whom are nominated for multiple awards each.

Balvin is nominated for collaborations with several artists including Anuel, Maluma, and the Black Eyed Peas. Ricch, meanwhile, was nominated for Best New Artist, Best Hip-Hop and Song of the Year for ‘The Box.’

A source from MTV reportedly told Variety: “As with every awards show, there are always last-minute talent changes. That said, this year has more logistical hurdles than most and the health and safety of our employees and partners is of the utmost importance.”

Earlier this month (August 14), Balvin revealed he’d recently been battling coronavirus and said that he was still in recovery following his diagnosis.

Back in June, it was announced that the VMAs would take place in New York in August, albeit with “limited or no audience” in attendance.

The hosting of this year’s edition of the annual awards ceremony had been uncertain given the ongoing coronavirus pandemic, but New York Governor Andrew Cuomo confirmed back in June that MTV could go ahead with their plans.

Show producers, alongside Barclays Center management had “been working closely with state and local officials to implement best practices for everyone involved,” a statement from MTV explained. “Among the measures all parties involved have aligned on include extensive social distancing procedures, meaningful capacity limitations and the virtualisation of components where possible,” it continued.

However, earlier this month (August 8), it was reported that the venue for the ceremony was changing due to coronavirus “safety concerns.” Instead of being held indoors at the Barclays Center, the event will instead be held at “various outdoor locations” in New York City.

In a statement to Page Six, representatives for Barclays Center and MTV said: “it became clear at this time that outdoor performances with limited or no audience would be more feasible and safer than an indoor event.”

Lady Gaga, Ariana Grande, The Weeknd, BTS, Doja Cat and Miley Cyrus are still set to perform at this year’s ceremony with more performers set to be announced in the coming days.

Grande and Gaga lead this year’s nominations with nine each, followed by Billie Eilish and The Weeknd with six nominations.