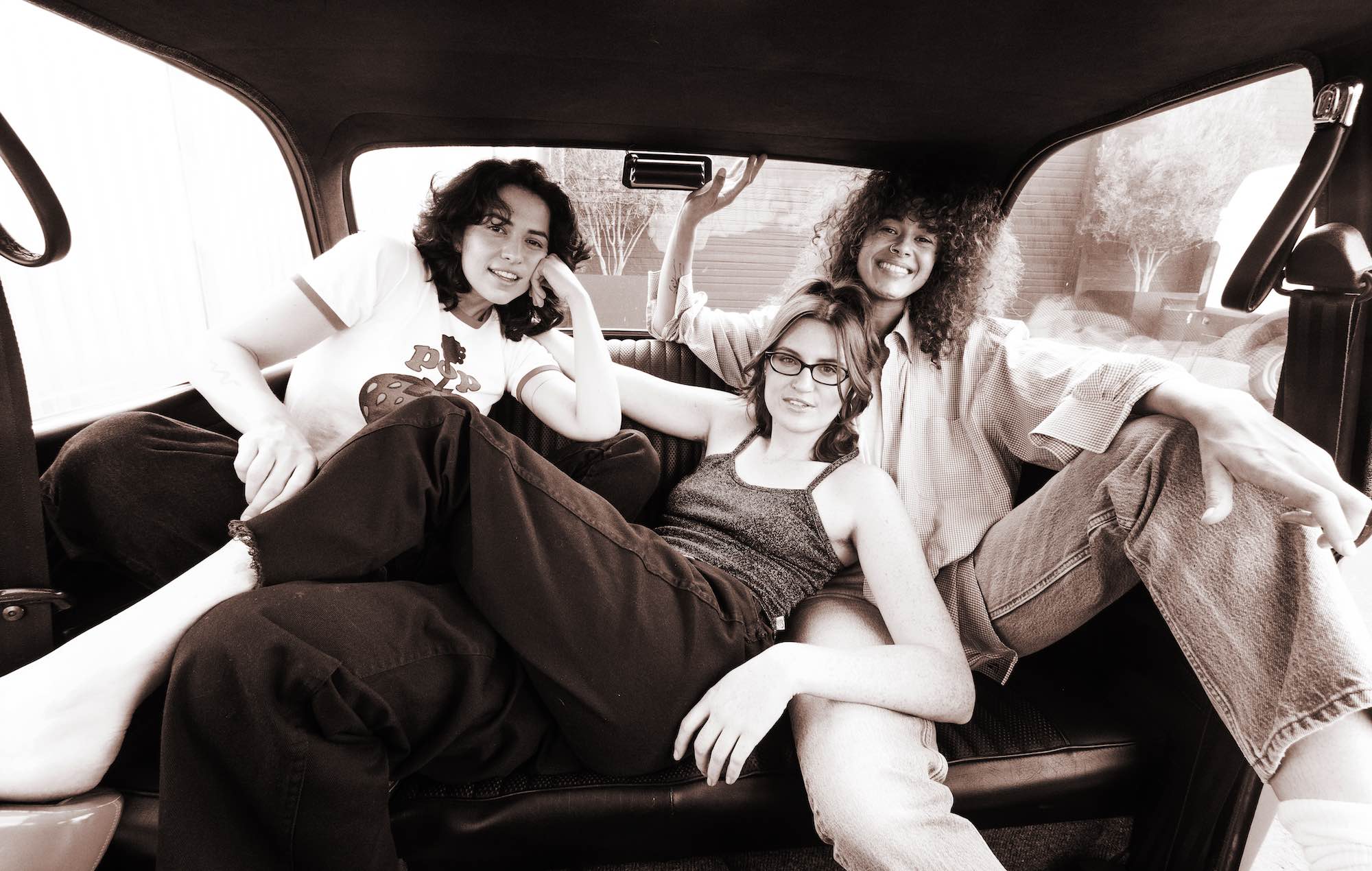 The track is the LA-based three-piece’s first new material since they announced their signing to Bridgers’ Saddest Factory label back in May.

The release of ‘Silk Chiffon’ comes ahead of MUNA supporting Bridgers on her North American ‘Reunion’ tour, which begins tomorrow (September 8).

In a statement, guitarist and producer Naomi McPherson said ‘Silk Chiffon’ is “a song for kids to have their first gay kiss to”.

Listen to the new track below. Its official video is set to premiere at 6pm BST tonight.

After the band’s run of dates with Bridgers, they will then open for Kacey Musgraves on her newly announced 2022 US tour dates.

See the band’s full list of tour dates, which also include festival shows, headline dates and a support slot with Bleachers, below:

* with Phoebe Bridgers
^ with Bleachers
# with Kacey Musgraves

Reviewing MUNA’s last album, ‘Saves The World’, which came out in 2019, NME wrote: “Patching up a broken heart and carrying on can feel like a superhero-sized mission: an impossibility on par with saving the world single-handedly.

“And yet, at the heart of ‘Saves the World’ – particularly in moments such as ‘Number One Fan’ – there’s a bright glint of hopefulness that it can be done, a quiet voice whispering that it’s gonna be OK.”