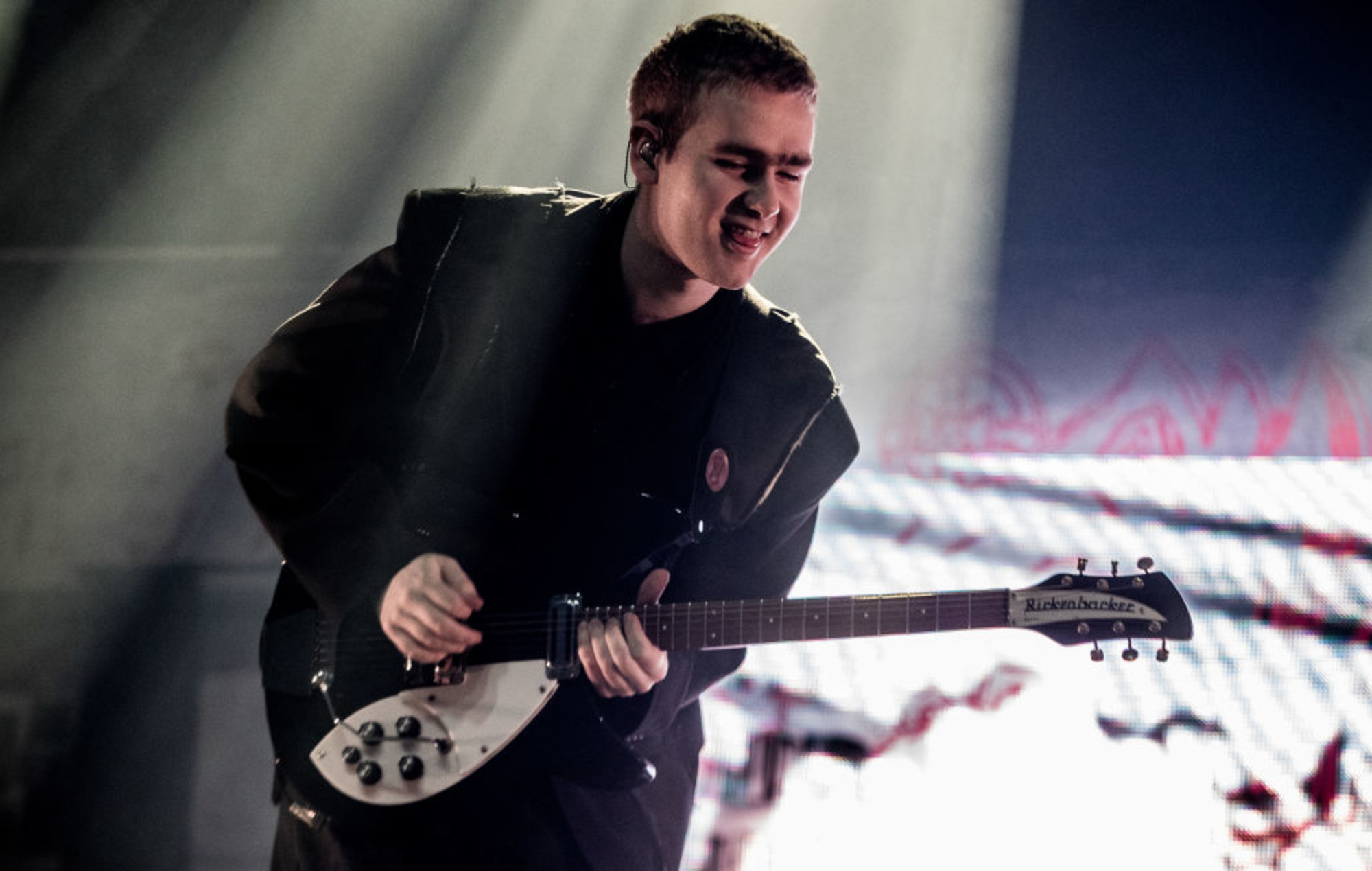 Mura Masa has announced the release of a new track coming this week called ‘2gether’.

“new music on Friday ok?” he captioned a video of a pancake being made in a frying pan along with a pair of pics: a close up shot of a cat, and a pic of his boots.

Additionally, he said that he will be teasing snippets of his upcoming third album, the follow-up to 2020’s ‘R.Y.C. (Raw Youth Collage)’, on his TikTok. “Follow my tik tok that’s where I’m posting album snips and produccy vids,” he wrote.

In a five-star review of ‘R.Y.C.’, NME‘s Thomas Smith said: “‘R.Y.C’ is at its most provocative and memorable when its larger-than-life characters and productions become unhinged and combustible with lust for life.

Announcing the new 12-week scheme, Masa explained the reasoning behind the scheme came from there being “a serious, serious lack of women of colour” in roles in the music industry.