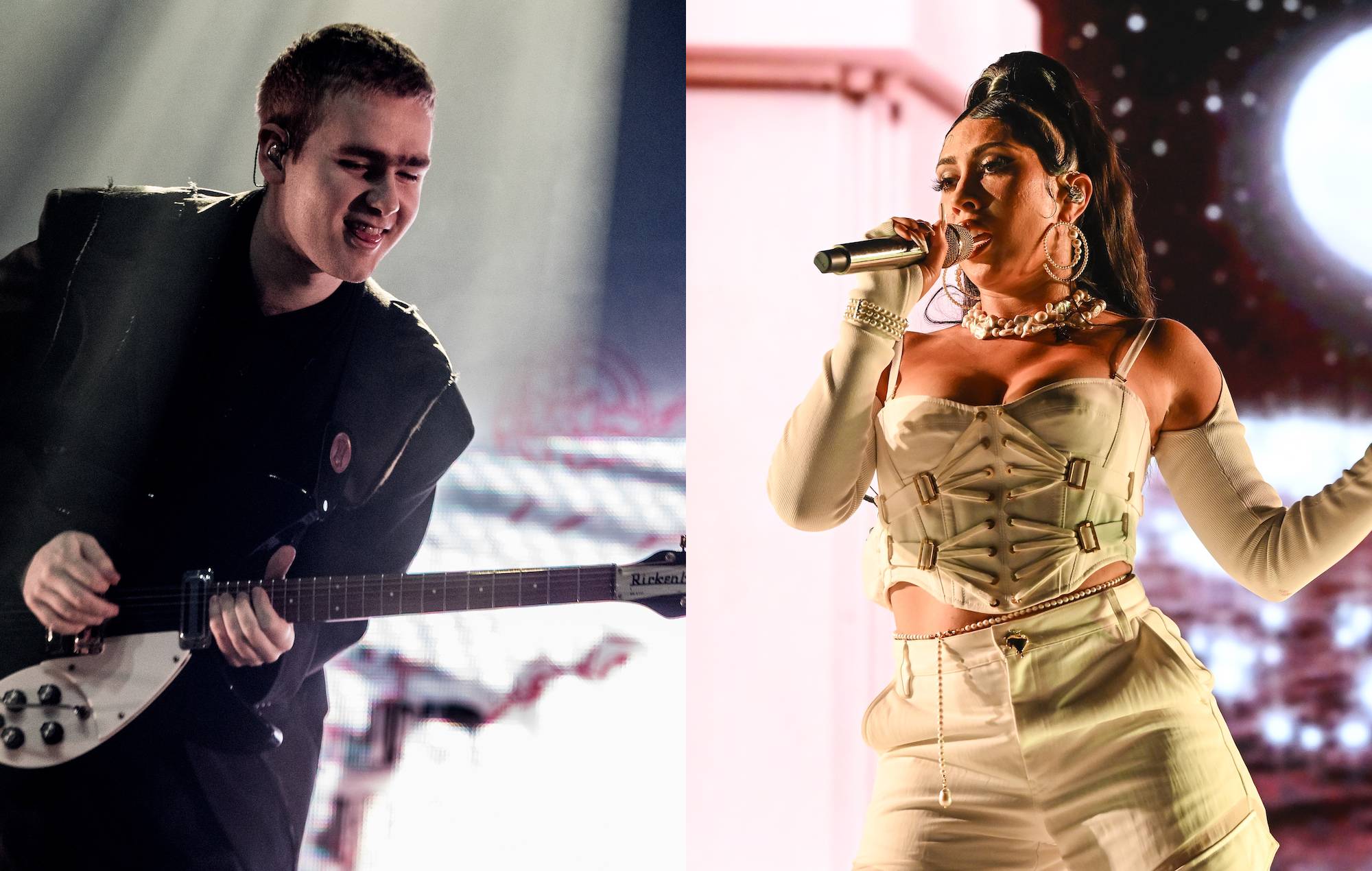 Mura Masa has shared a new Kali Uchis remix of his recent single ‘blessing me’ – check it out below.

The original version of ‘blessing me’ came out back in May and features Pa Salieu and Skilliben. It was announced alongside details of Mura Masa’s third album, ‘demon time’, which is due out on September 16.

Check out the new version of ‘blessing me’, with an added turn from Kali Uchis, below.

Originally titled ‘Fun’, ‘demon time’ signals a deeper period of reflection for Masa (real name Alexander Crossan), who penned the album during lockdown, after his European tour was cancelled due to the coronavirus pandemic.

Identifying the pain and anguish caused by the pandemic, the musician predicted people would need “vicarious, escapist music now. So that’s where this demon time idea came from – how do we soundtrack the 1am to 5am period where you start doing stupid shit that you don’t regret but wouldn’t do again when it emerges again post-lockdown?” You can pre-order the record here.

In a five-star review of Mura Masa’s last album, ‘R.Y.C.’, NME’s Thomas Smith said at its most it is a “provocative and memorable when its larger-than-life characters and productions become unhinged and combustible with lust for life.