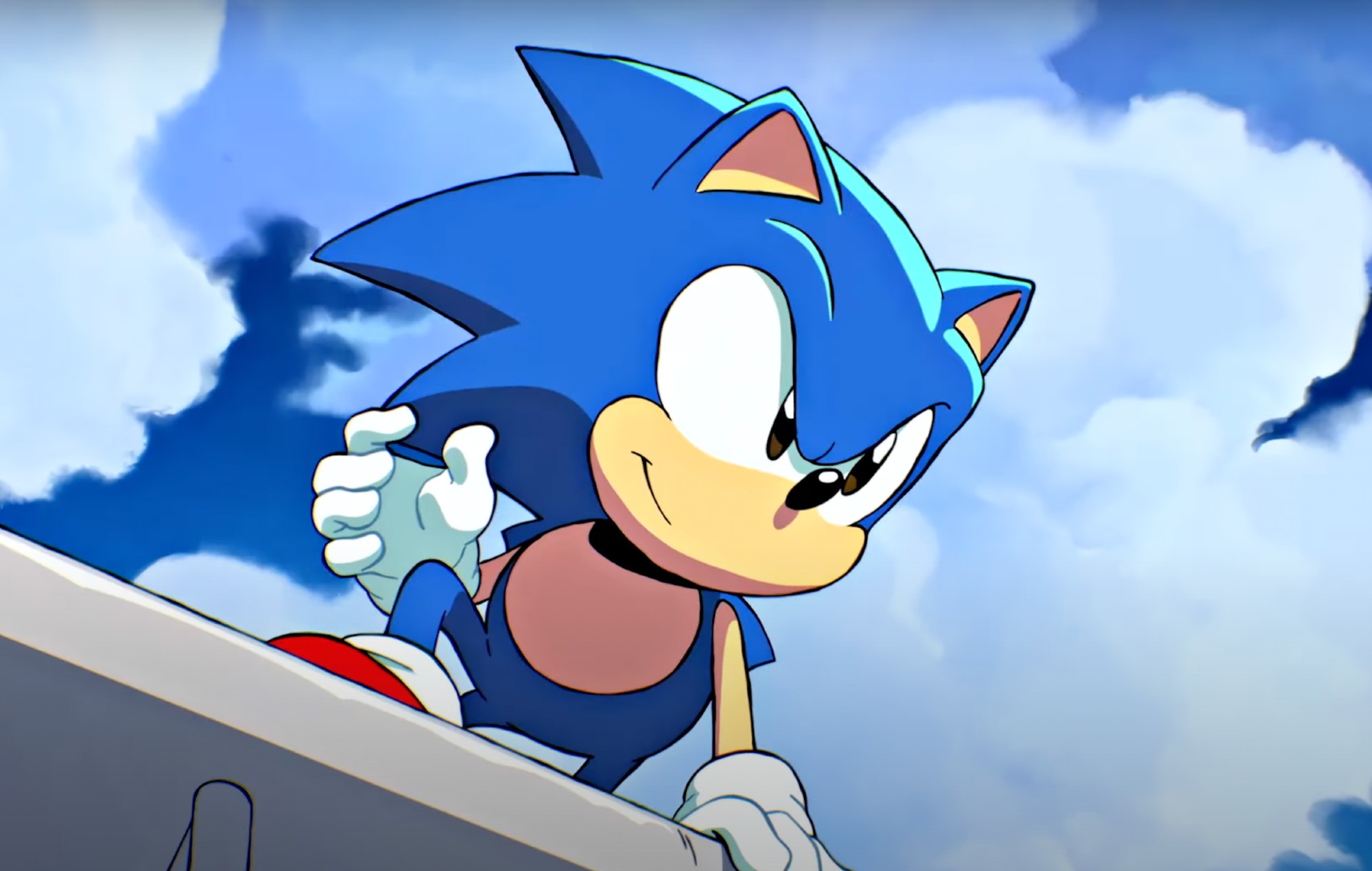 Mura Masa released his third album ‘Demon Time’ today (September 16) and has revealed it was inspired by Sonic The Hedgehog.

The follow-up to 2020’s ‘R.Y.C’ features collaborations with Lil Uzi Vert, Shygirl, Slowthai, Pa Salieu and PinkPantheress but according to Mura Masa (real name Alex Crossan), Sega’s iconic mascot also played a big part in the creation of the record.

Speaking to Consequence, Crossan said that Sonic The Hedgehog was one of the biggest visual inspirations behind the record.

“I mean, it’s not a very high-brow answer, but there was an image of Sonic The Hedgehog that I had remembered seeing years ago and I was like… ‘that seems like a cool pose.’ He’s got this circular look, his shoes are kind of bending around and his hair is crazy. So that image of Sonic and the joyfulness that he’s projecting, that became a muse of mine.”

Crossan went on to talk about how a lot of people mention Y2K when talking about ‘Demon Time’ “and that wasn’t something conscious that I was focusing on, but aesthetically, I think the kind of late ’90s and early 2000s is really interesting, because I think back then it was still possible to imagine a really futuristic idea of what was going to happen in a positive way. But now, it’s like, ‘Oh, Mark Zuckerberg says that you can go to Target in the Metaverse and that’s supposed to be interesting’ or like, climate change being the biggest human catastrophe of all time — that’s the future.”

“But in the 2000s, it was like, ‘Yo, what if people had really big heads?’ It was just this really joyful, extraterrestrial vibe. So yeah, I think a lot of (Demon Time) ended up having quite a 2000s feel to it, but it was less about the aesthetic and more about the mood of that time,” he added.

Not that Sonic The Hedgehog is strictly stuck in the past. Sonic Frontiers is coming November 8 and the “open-zone” game represents the start of a new era for the franchise.

Creative officer Takahashi Iiuzuka said: “We really wanted to think about where we need to take Sonic for the next ten years. What kind of gameplay do we need to start building out to keep people excited for the future?”

“Sonic Frontiers is that next step for the next ten years. We hope that fans believe in us and that they enjoy what we’re showing them. We’re looking forward to when they get to play it and really understand what it’s about.”