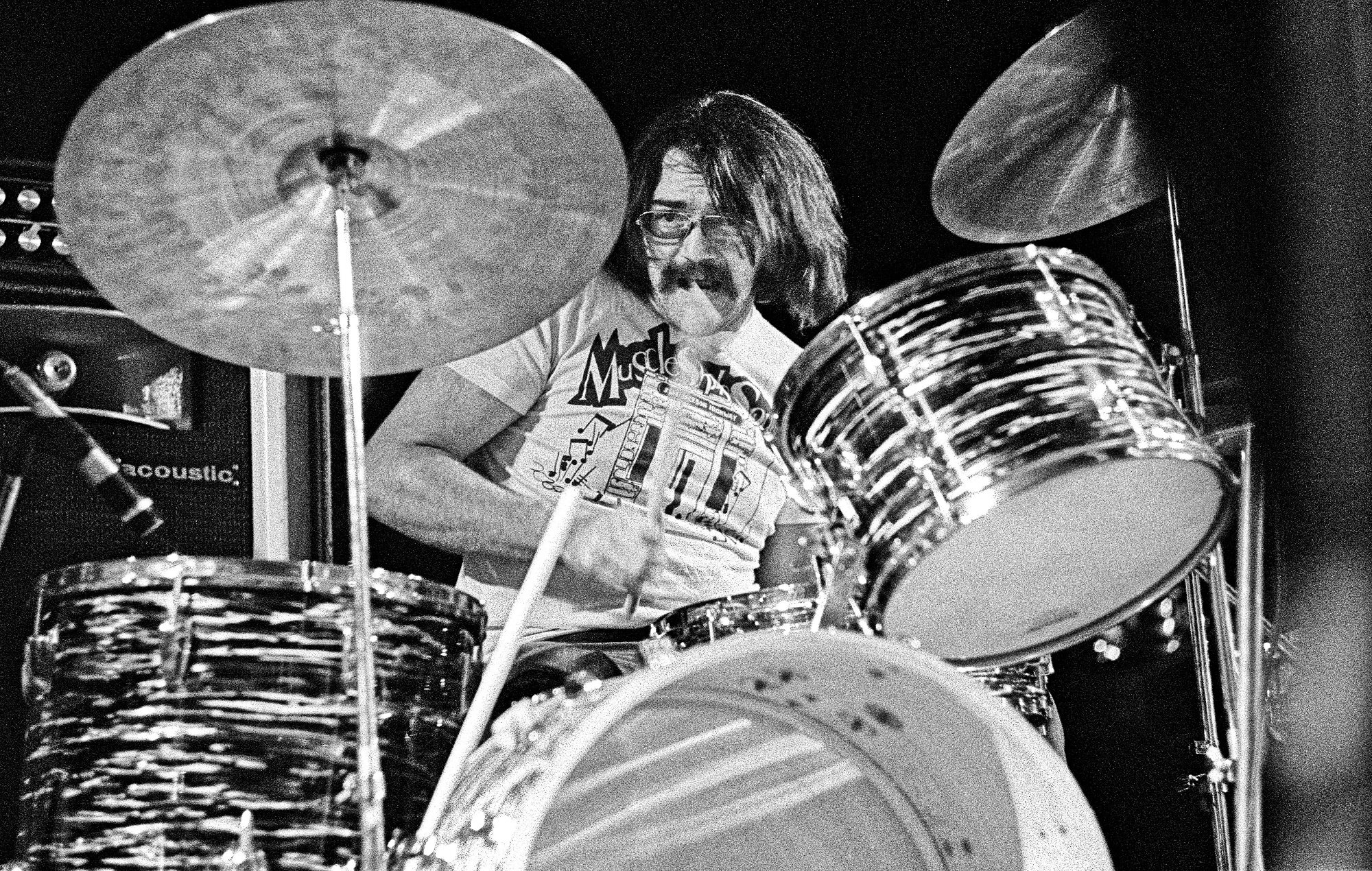 Roger Hawkins, the drummer who shaped Alabama’s famed Muscle Shoals music scene, has died.
Hawkins passed away following an extended illness and several years of health struggles, according to AL.com. He was 75.

The Muscle Shoals Music Foundation announced his death yesterday (May 20) on Instagram.

In a statement, they wrote: “Our hearts are breaking today as the heartbeat of ‘The Swampers’ drummer Roger Hawkins passed away this afternoon at his home in Sheffield. He was 75. Jerry Wexler called Roger, ‘the greatest drummer of all time’. Roger was a kind and generous man who loved family, friends and his fellow musicians.

“Arrangements will be announced soon. We love you Roger. Rest in Peace and watch over us as we are all better for having known you. We will think of you as we listen to your many hits including, ‘Respect Yourself’, ‘Mustang Sally’, ‘When A Man Loves A Woman’, ‘Chain Of Fools’, ‘I’ll Take You There’ and so many more.”

As a member of the Muscle Shoals Rhythm Section also more casually known as The Swampers, Hawkins worked with the likes of Aretha Franklin and Wilson Pickett at Muscle Shoals’ FAME Studios in the 1960s.

Hawkins left FAME in 1969, co-founding the new Muscle Shoals Sound with funding help from super-producer Jerry Wexler in nearby Sheffield, Alabama. Cher’s ‘3614 Jackson Highway‘ was the first album recorded there, with the singer borrowing the studio’s address for its title.