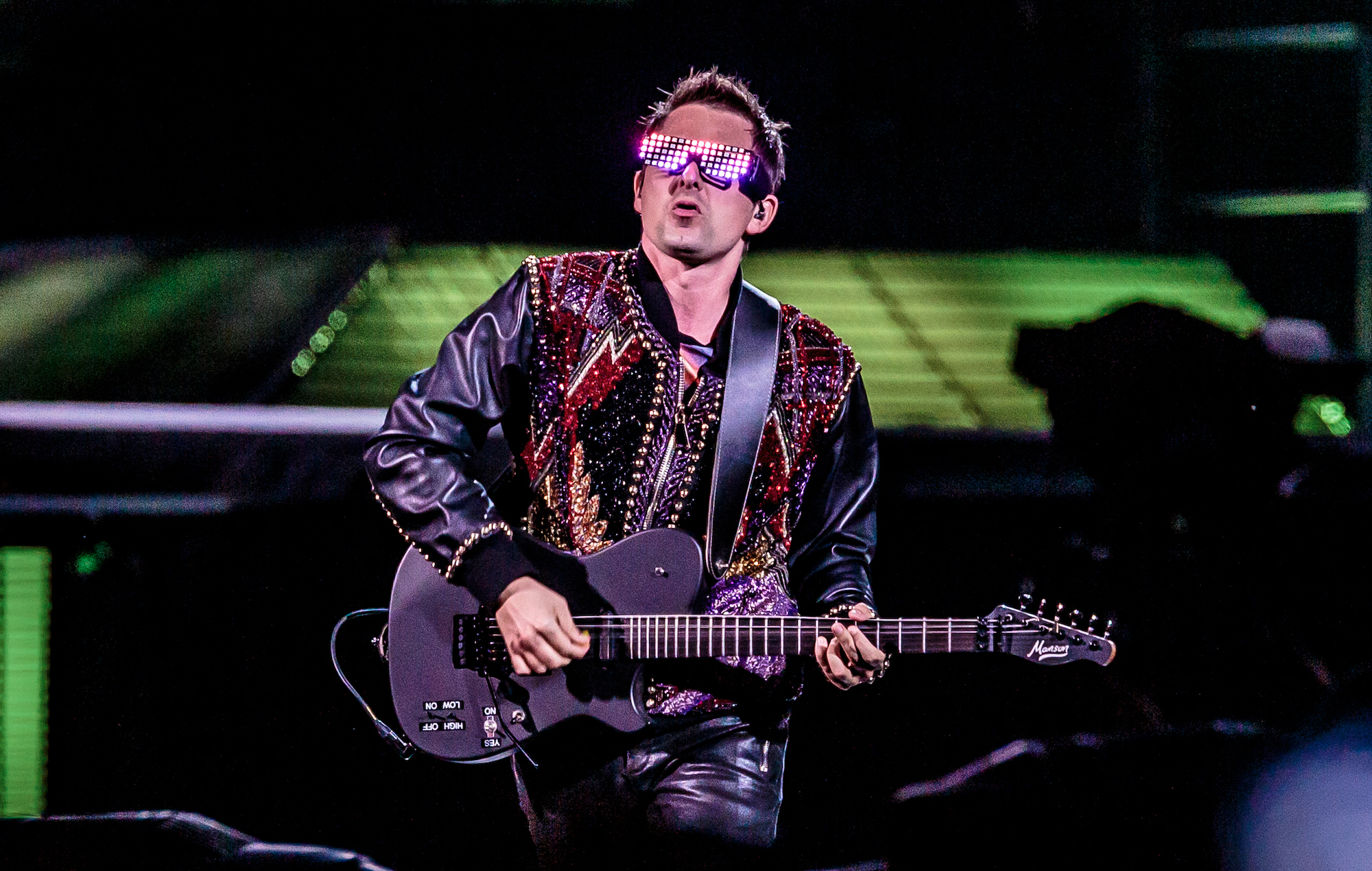 Muse played an intimate comeback show in Devon tonight (April 7) – check out the full setlist below.

The trio took to the stage at the 220-capacity Cavern Club in Exeter, where they’d performed early live gigs back in the 1990s. It’s located approximately 16 miles north of Matt Bellamy and co’s hometown of Teignmouth.

According to Devon Live, Muse ran through a special 45-minute set as they filmed a new promotional video – presumably in relation to their upcoming ninth studio album, ‘Will Of The People’.

Lucky attendees had entered a limited Seetickets ballot that subsequently notified those selected as to the venue’s whereabouts. It had previously been listed as “a location in South West England”.

The tiny gig marked Muse’s first live concert since 2019. According to Setlist.FM, the band kicked off the evening by treating the crowd to the debut performance of their recent single ‘Won’t Stand Down’.

Later, they played ‘Compliance’ for the very first time while also dusting off classics such as ‘Hysteria’, ‘Supermassive Black Hole’, ‘Plug In Baby’ and ‘Knights Of Cydonia’.

Muse performed ‘Stockholm Syndrome’ and ‘Agitated’ for the encore, which didn’t appear on the printed setlist. Fans on Reddit are reporting that the use of phones was prohibited at the gigs, and therefore footage is yet to emerge.

Those who gained entry to the Exeter performance were required to donate £5 to War Child UK. Muse are set to perform a small gig in London next month in aid of the aforementioned charity, while a second performance in the capital will mark The Big Issue‘s 30th anniversary.

‘Will Of The People’ will be released on August 26 via Warner Records, and follows on from the group’s 2018 record ‘Simulation Theory’.

Speaking about the upcoming LP – which was produced by the band and recorded between LA and London – frontman Matt Bellamy explained in a statement that it was “influenced by the increasing uncertainty and instability in the world”.

“A pandemic, new wars in Europe, massive protests and riots, an attempted insurrection, Western democracy wavering, rising authoritarianism, wildfires and natural disasters and the destabilisation of the global order all informed ‘Will Of The People’,” he said.