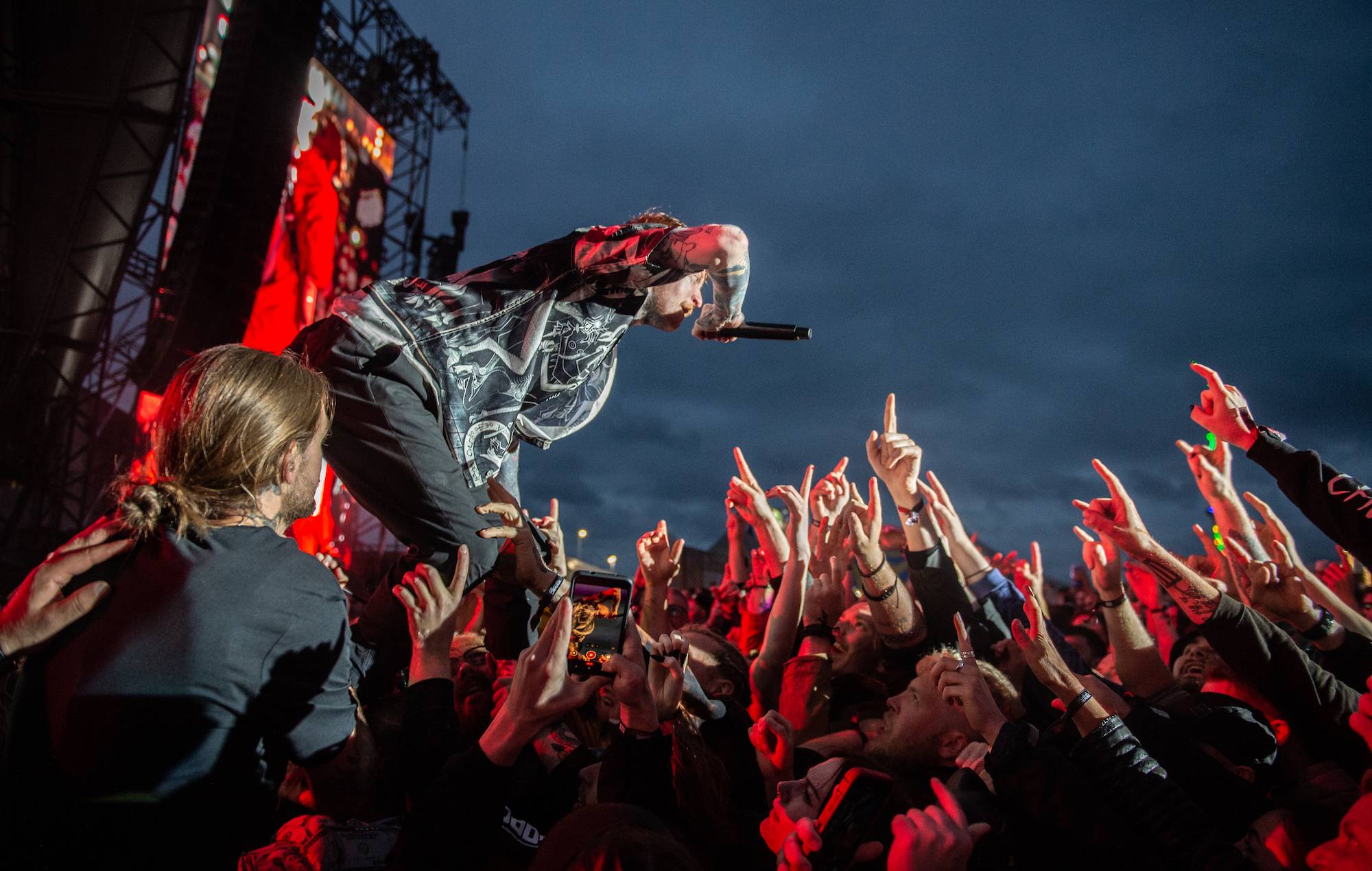 Andrew Lloyd Webber has joined forces with the live music industry to take legal action that could force the UK Government to hand over the results of its live event pilot scheme.

The Events and Research Programme has seen audiences attending a weekend of events in Liverpool, the BRIT Awards and Download Festival.

Events organisers were eagerly anticipating the results of the programme last week ahead of a planned summer of live music, but they were delayed without explanation.

They’re now taking legal action in a bid to open up the live events industry once more.

“The short-term hit is stark,” the live event industries said in a collective statement. “Research indicates that the potential four-week delay to reopening will lead to around 5,000 live music gigs being cancelled, as well as numerous theatre productions across the country, costing hundreds of millions of pounds in lost income.”

Lord Lloyd-Webber also singled out the decision to let sporting events such as Wimbledon and Euro 2020 go ahead with large audiences, while gigs and theatre productions are being shut off.

“The government’s actions are forcing theatre and music companies off a cliff as the summer wears on, whilst cherry-picking high-profile sporting events to go ahead,” said Lord Lloyd-Webber. “The situation is beyond urgent.”

“We simply must now see the data that is being used to strangle our industry so unfairly.”

The legal action has also been taken by other figures including West End producers Sonia Friedman and Cameron Mackintosh. Others supporting it include Peter Gabriel of Womad Festival and the live music body, LIVE.

It comes after leading industry figures accused the government of “pushing live music off a cliff-edge” and endangering the future of the industry by failing to publish the results.

They pointed to reports that apparently just 15 out of 58,000 people tested positive for COVID-19 following the various government-run event trials, which followed a corroborating report that mass events without COVID-19 restrictions are “as risky as going shopping”.

Commenting on the move, Music Venue Trust CEO Mark Davyd said: “Last week we called upon the government to release the results of the Events Research Programme. Without the data and evidence from this programme it is not possible to plan safe events that respond to the latest government position of creating Covid secure venues and gigs.

“The government has declined to release that information, has not provided a justifiable reason for the refusal to release, and cannot therefore engage with the sector to work on risk mitigations that might be required based on the contents of the report.”

There have also been renewed calls for a government-backed insurance fund to cover live events this summer after this week saw Kendal Calling become the latest in a long line of UK festivals that have been forced to cancel this year.

Kendal Calling organisers said that it was “an insult to the entire industry” to still be waiting for the long-awaited research from the Event Research Programme two months later, combined with the government refusing to provide festival insurance until the industry reopens.