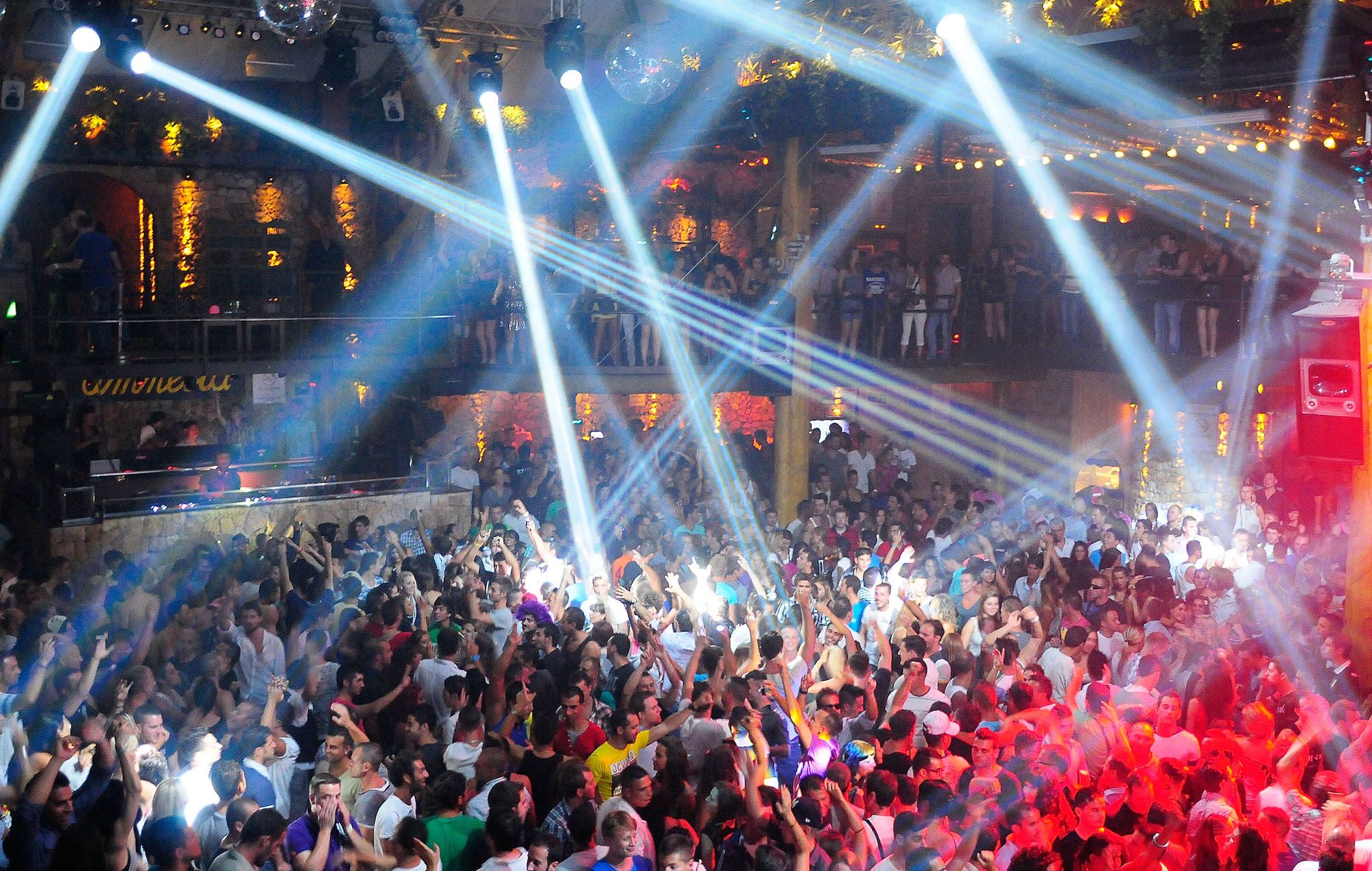 Clubbers at the Amnesia venue in Ibiza have raised money for charity by dancing through the night.

The initiative came from new app ‘Rave To Save’, which was tested at Amnesia this month, and donates €1 (85p) per 100 steps danced by each clubber at the venue to a host of charitable causes.

The app tracks the ravers’ footsteps via a wristband, and collectively the clubbers raised over €300,000 (£255,000) for charities including Women In Music.

Nicole Barsalona, the president of the charity, said: “The Rave to Save campaign highlights the fact that every partygoer has the power to positively impact the future of entertainment.

“Together, we can make the party-going experience safer for all.”

Download the Rave To Save app by @Desperados_es on the next elrow Barcelona (4th – 5th Dec.) so you can help the planet while raving: the app counts the steps and the steps turn into money. We’ll donate this money to plant as many trees as we can. ⚡#elrowRaveToSave

Attendees who recorded the most steps across the night were rewarded by being invited to an afterparty with Peggy Gou and being given free drinks.

Gou said of the initiative: “I feel it’s important we continue to talk about gender, sexuality & race inequality in the music industry and on the dancefloor, as it is important that we continue to encourage and celebrate diversity within the party scene.”

The app is set to be tested out at a host of events before the end of the year, including Elrow raves in London, Barcelona and Amsterdam.

Elsewhere, The Chemical Brothers have been announced as the headliners of Amnesia’s Closing Festival for 2022.

Tom Rowlands and Ed Simons will play an exclusive DJ set at Amnesia on October 15 to bring this year’s season to a close. “This season has been a very special one for Amnesia Ibiza, a summer full of memorable moments and an energy never seen before,” the club said in a statement. “A season like this deserves a spectacular end, so the Amnesia team has set to work to make its last party of the year something out of the ordinary.

“And who better than The Chemical Brothers to break the mould and give us one of their historic DJ sets?”

As well as The Chemical Brothers, the Amnesia Closing Festival will boast “a line-up with the best artists of the moment” that is set to be announced soon.