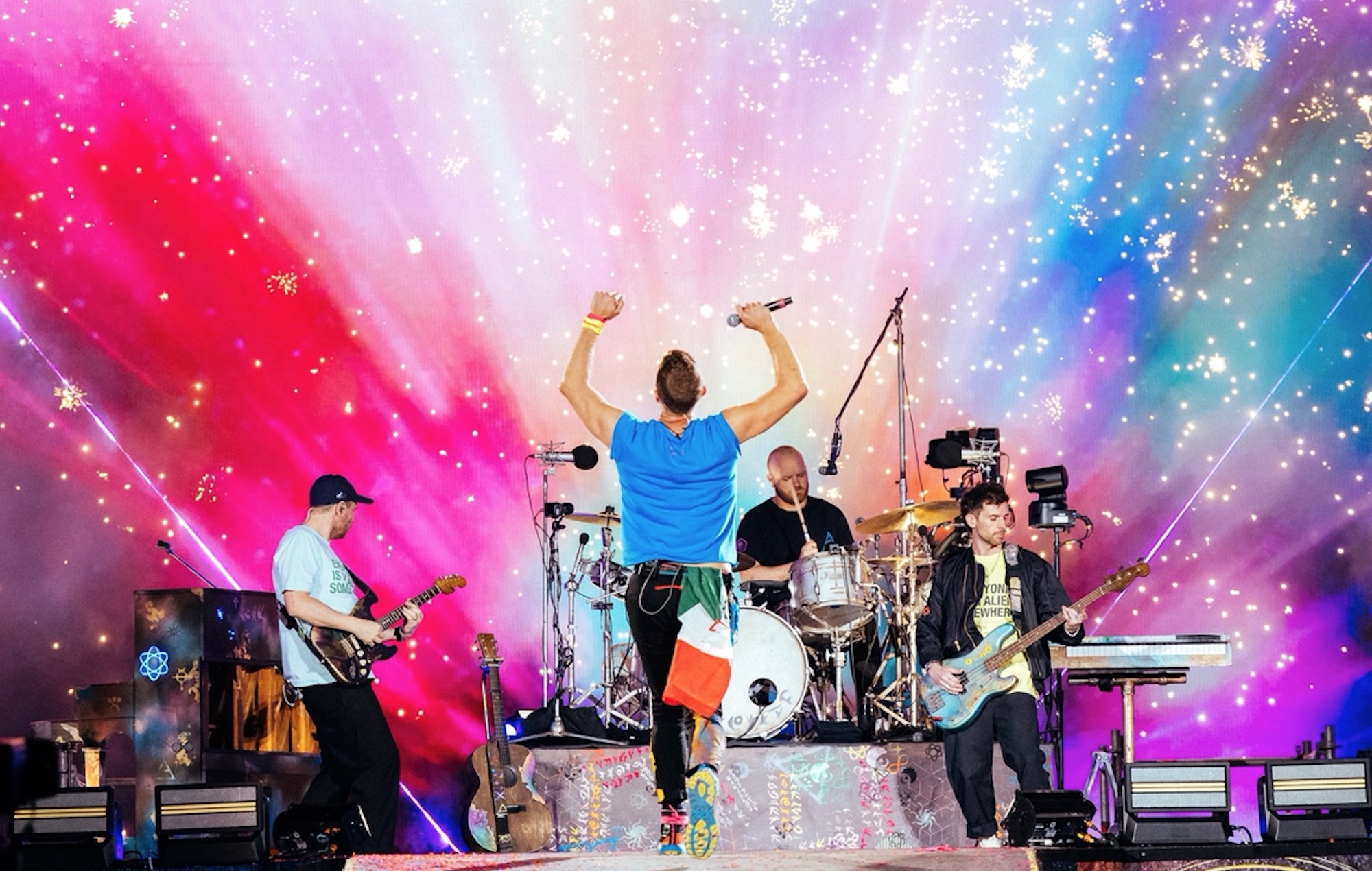 Music fans care more about climate than general public, according to a new study from the University of Glasgow.

Drawing on YouGov polling of over 2,000 adults, Turn Up The Volume found that 82 per cent of music fans said they were concerned about climate change, with that number dropping to 72 per cent in the general public.

54 per cent of music fans said that “tackling climate change should be a top priority now, above other issues,” with that number sitting at 47 per cent in the public.

Despite this, 64 per cent of music fans said they were unaware of any green initiatives in the music industry, with a tiny three per cent saying they were clued up on lots of programmes.

Read Turn Up The Volume in its entirety here.

IMAGINE A WORLD WITHOUT MUSIC – NOW IMAGINE SOMETHING ELSE.#NOMUSICONADEADPLANET pic.twitter.com/NgoXVWqRSG

The study was led by the University of Glasgow’s Dr Matt Brennan, who said: “The project findings are exciting because they demonstrate a clear relation between engaged music fandom, increased concern about climate change, and desire for action. Music culture has a long history of playing a key role in social movements, and the evidence shows this link is still strong in the present day when it comes to the climate emergency.

“This should send a strong message across the music industries – to record labels, concert promoters, streaming platforms, artists, and other sectors – that there is an appetite for industry initiatives to tackle climate change, and that fans support, and indeed demand, bolder action. It represents an opportunity for the music sector to play a more prominent role in accelerating a just and green transition.”

BPI Chief Operating Officer MJ Olaore added: “Addressing climate change is the critical issue facing all of us, and, as this timely survey shows, it’s something that music fans really care about and are particularly determined to do something about. As an industry we need to harness this passion and commitment and drive lasting and meaningful long-term change as we look to decarbonise in a sustainable way.”

Next month, Billie Eilish will host Overheated, a multi-day climate-focused event that is set to take place at The O2 in London.

Overheated will bring together climate activists, musicians and designers at venues across The O2 to “discuss the climate crisis and the work they are doing to make a difference”, according to a press release.

Subjects such as developing greening practices in the music industry, the benefits of a plant-based diet and sustainable fashion are set to be explored during panel discussions. Live performances, screenings of the Overheated documentary (which features appearances from Yungblud, Glastonbury‘s Emily Eavis and Girl In Red) and climate action opportunities are also promised.

Eilish and her brother and collaborator Finneas are set to give introductions during the event on June 10, while a special keynote speaker is also set to be confirmed. Sigrid will perform live during Overheated‘s ‘Music Climate Session’ on June 16.

All profits from ticket sales for Overheated will be donated to the organisations Support + Feed and REVERB. Maggie Baird, founder of Support + Feed, said in a statement: “We are thrilled to be in London and to have this opportunity to connect and discuss different ways we can take action to mitigate the climate crisis.”

Pre-sale tickets, which are available for The O2, Priority and Live Nation customers as well as fans who opted in when purchasing ‘Happier Than Ever’ UK tickets, will go on sale tomorrow (May 4) at 9am. General sale will then follow on Friday (May 6) at 9am. You can find out more information about Overheated by heading here.

Eilish was among the artists who supported the recent launch of the “US chapter” of Music Declares Emergency, which is dedicated to guiding the music industry’s response to the global climate and ecological emergency.

Meanwhile, Coldplay have created a special app to accompany their ‘Music Of The Spheres’ world tour to help their fans plan low-carbon and sustainable travel routes to and from their shows.

Available to download here for free for iOS and Android devices, the app “forms a key part of the band’s pledge to make their tour as sustainable and low-carbon as possible, since fan travel accounts for the largest part of tour-related emissions”, a statement reads.