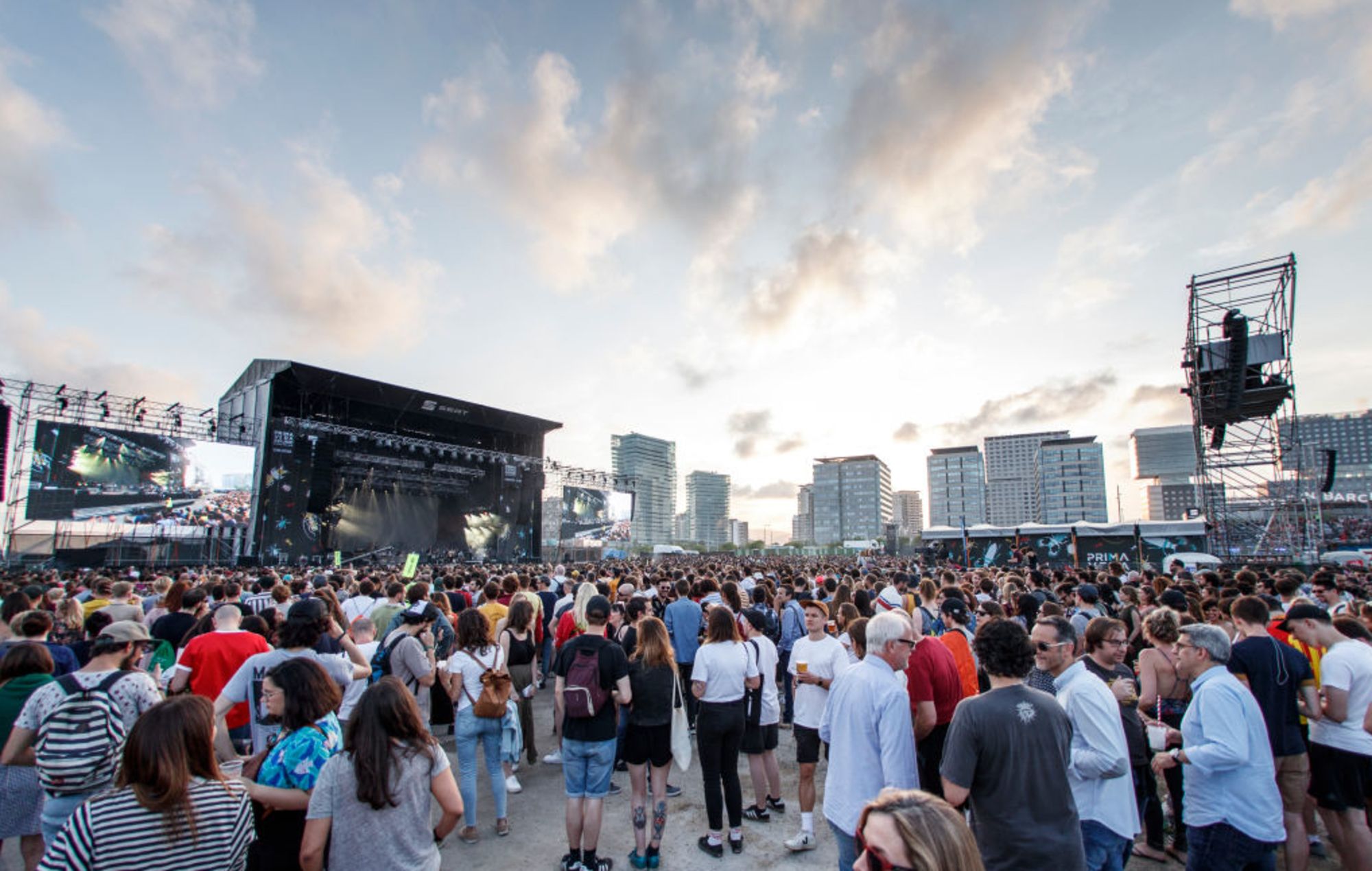 Music fans heading to festivals in Spain could be asked to prove that they can afford to spend €100 (£85) per day during their visit under new travel restrictions.

Since leaving the EU, the UK now comes under the “third country” category and therefore must comply with newly-introduced policies.

As Mixmag reports, Brits may be required to provide proof of a return or onward flight, and give details of accommodation while staying in the Balearics or Spain this summer.

“At Spanish border control, you may need to show a return or onward ticket; show you have enough money for your stay; show proof of accommodation for your stay,” the UK Foreign Office said of the new rules set out by the Spanish government.

“For example, a hotel booking confirmation, proof of address if visiting your own property (e.g second home), or an invitation from your host or proof of their address if staying with a third party, friends or family.”

The outlet cites a report by the Express that states UK visitors may be asked to prove they have at least €100 to spend in Spain per day, and an additional minimum of €900 (£767). They could do so by showing cheques, cash or bank statements.

The Spanish Ministry del Interior said people from third countries must prove that they have the “economic resources” for entering the country “which must also be proven to have sufficient funds available on them”.

Many UK music fans visit Spain each year for major festivals such as Primavera Sound, Mad Cool and Bilbao BBK Live. Back in April, the team behind Mad Cool announced two new spin-off events for 2022: Mad Cool Sunset and the Andalucía Big Festival.

Next year, Primavera Sound – which has taken place in Barcelona since 2001 – will expand to feature an all-new twin edition in Madrid.

Earlier this month, a new study found that British acts appearing on the bill at European festivals has fallen by almost half post-Brexit.

Many touring artists and their crew have been impacted by Brexit legislation of late. Back in April, NME spoke to some figures from the live industry about the ongoing issues they’re facing on the road.

In January 2021, European festival bosses expressed their concerns over Brexit potentially preventing many UK acts from being booked to play live events on the continent.