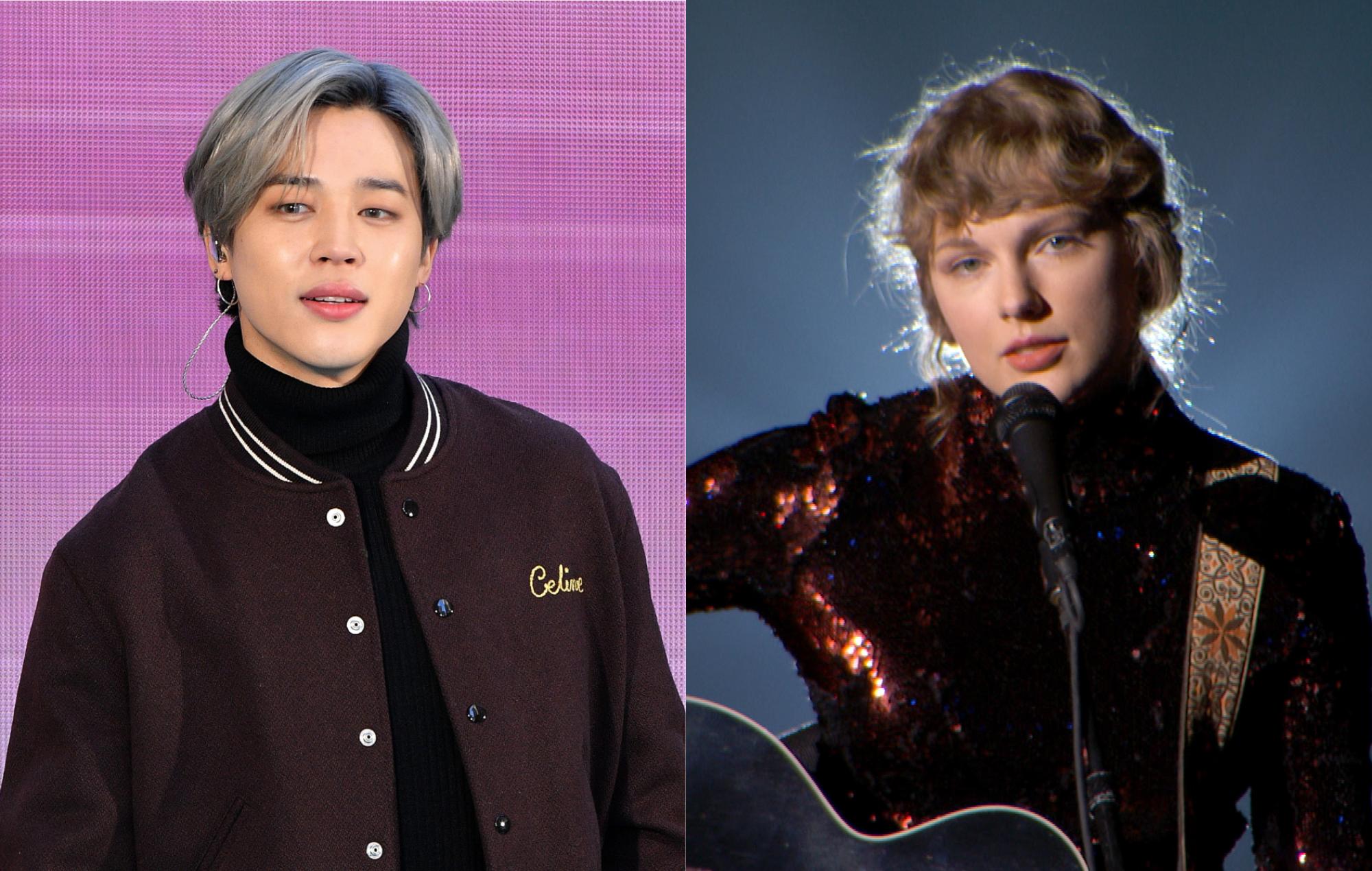 The recorded music industry made the most money in nearly two decades last year with a revenue of $21.6billion (£15.7billion).

‘Map Of The Soul: 7‘ by BTS was the best-selling album, while The Weeknd’s ‘Blinding Lights‘ was the biggest single (2.7billion copies sold). The top 10 “most popular” and “best-selling” global artists of 2020 were, in descending order: BTS, Taylor Swift, Drake, The Weekend, Billie Eilish, Eminem, Post Malone, Ariana Grande, Juice WRLD and Justin Bieber.

The report also revealed that streaming platforms including Spotify and Apple Music accounted for 62.1 per cent of all revenues, reaching $13.4billion (£9.7billion).

Frances Moore, IFPI chief executive said [via BBC] that the figures prove “the enduring power of music to console, heal and lift our spirits” during the coronavirus pandemic.

He continued: “Some things are timeless, like the power of a great song or the connection between artists and fans. But some things have changed. With so much of the world in lockdown and live music shut down, in nearly every corner of the globe most fans enjoyed music via streaming.”

The news comes as the British Phonographic Industry (BPI) revealed that income from vinyl sales in the UK looks to surpass CDs for the first time since 1987.

Last year, record labels saw a 30 per cent boost in income from the traditional format.  Streaming continues to be the dominant force overall, however, with the BPI revealing in January that the amount of music streamed in 2020 year rose by 22 per cent to 139billion audio streams (up from 114billion in 2019).