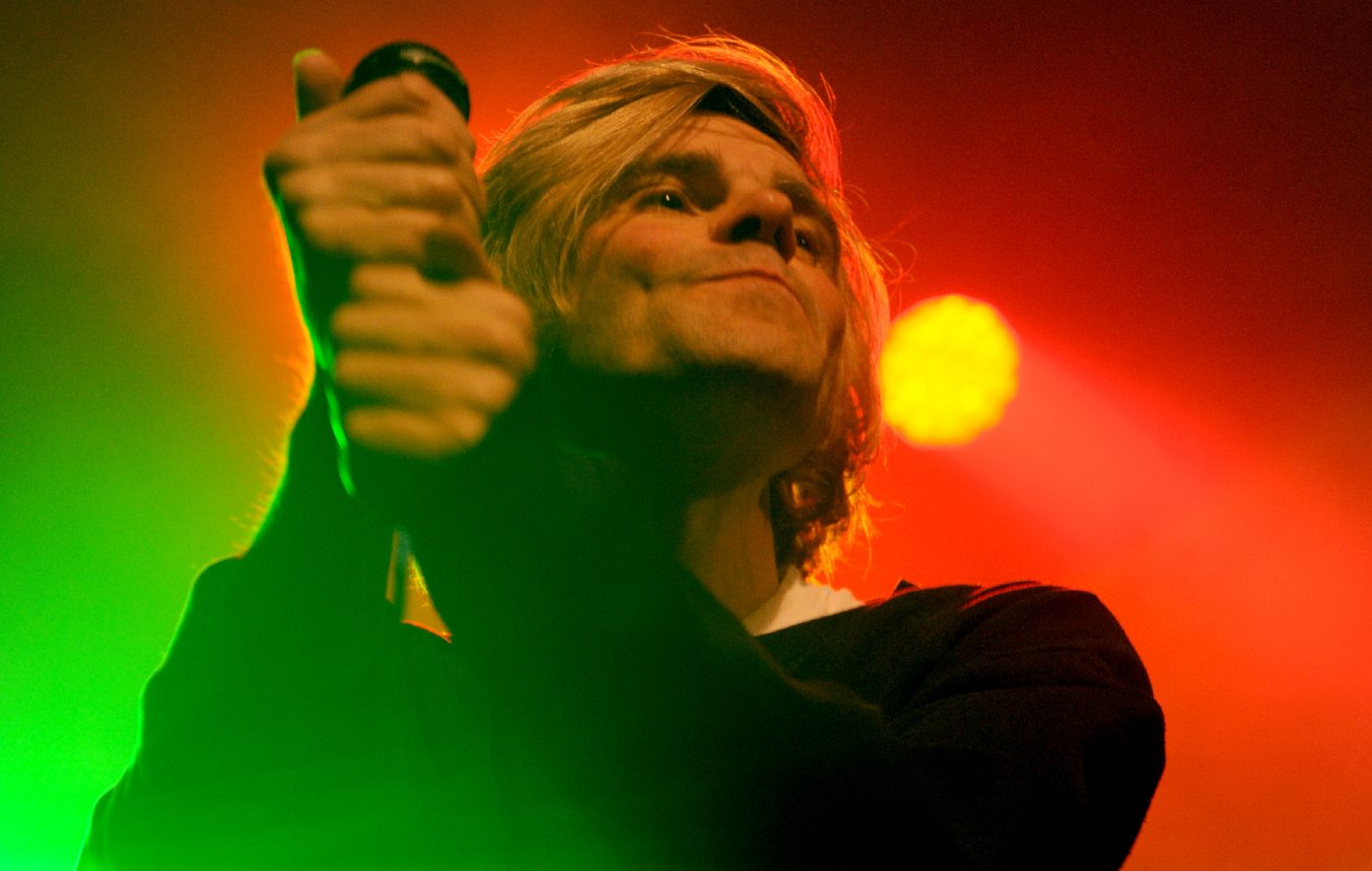 Figures from the music industry have hit back at the government’s response in a recent debate about the potential for visa-free touring for artists and crew wishing to tour Europe post-Brexit.

After over 280,000 people signed a petition calling for the government to establish visa-free touring for artists and crew through EU member states after Boris Johnson’s Brexit deal failed to do so, the campaign was debated by MPs in Parliament yesterday (February 8).

Cross-party MPs repeated fears that the new added huge costs to future live music tours of the continent would prevent rising and developing artists from being able to afford it, as well as claims from European promoters that they’re likely to book fewer UK acts for events and that a great deal of jobs and income for crew, haulage and production will be lost to the EU with operations based in Britain now unviable.

Another repeated sentiment was that Brexit only stood to damage the UK’s “soft power” as a leading force in music, and that visa-free travel throughout the EU for artists and crew would be the easiest solution.

After the UK government said they put the responsibility for the lack of arrangements for artists at the foot of the EU and the European Commission then denied that they had rejected the UK’s “ambitious proposals”, yesterday’s debate saw the Conservative Minister for Digital and Culture in the Department for Digital, Culture, Media Caroline Dineage reject the idea that negotiating visa-free touring was an option and repeated that “the UK pushed for ambitious arrangements” but claim that “quite simply the EU rejected this and there was no counter offer”.

After stating that the EU proposals were part of a package of visa-free travel for current and future EU members across a wide range of sectors, Dineage said that “it’s just simply not consistent with the manifesto commitment to take back control of our borders, and it wasn’t consistent with the idea of Brexit that the majority of people in this country voted for.”

Now figures from the industry have condemned the government’s attitude.

“It just seems that everybody involved was hugely supportive of the plight of musicians…apart from the one person who could actually something about it,” The Charlatans‘ frontman Tim Burgess told NME.

“They have made it about immigration when it really isn’t. It’s about culture, but we seem to have a government that doesn’t care too much about anything connected with the arts.”

Meanwhile, Featured Artists’ Coalition CEO David Martin agreed that “this is not good enough for an industry as important as ours”.

“Are we really at the point of claiming that a functioning and thriving music industry in the UK is at odds with leaving the EU? If so, that is a staggering admission,” he told NME. “Artists, songwriters, producers, managers, musicians, crew, festivals, venues, promoters, labels in the UK, plus countless others employed and engaged across our industry are simply not going to lie down on this issue.

“Government would be sensible to recognise that this matter will not go away and that we will not be quiet. Beyond the enormous financial contribution of our industry (12 times more added to the UK economy in GVA than fishing, in 2019) our status, global recognition and wellbeing are reliant on the UK’s music industry, and the social value that it is responsible for is immeasurable. It is ingrained in our DNA.”

Martin added that the industry would continue to “engage with Government to find short term solutions to the myriad of problems caused by the UK’s current regulatory position”, arguing that “it is not enough to simply say ‘the door is open’ for the EU to return to the negotiating table.

“The UK Government must be proactive in engaging European counterparts, both at EU and at individual member state level,” he added. “The current levels of frustration seen across the industry and in the public, will only grow if Government remain passive and do not actively pursue credible and realistic solutions.”

Meanwhile, head of the Musicians’ Union Horace Trubridge said that a “new proposal” would be ideal to find a route of the stalemate.

“The MU thinks that it would now be best to reopen discussions with a new proposal that could solve the problem, in order to move away from the current political blame game,” he told NME. “To that end, we are working with the ISM and other music industry organisations to come up with potential solutions. In the meantime, we continue our discussions with individual EU countries to try and ensure that rules and regulations for touring musicians are as non-onerous as possible.”

Tim Brennan, who authored the 280,000-strong petition, said that he was “very disappointed that the minister just repeated the same lines we have heard time and time again”.

“In truth that is exactly what I expected from this government,” he explained. “Blaming the EU, I would like to see the correspondence that Alison McGovern asked for between the Government and The EU and intergovernmental departments. If the government have nothing to hide, they won’t mind sharing it.”

Speaking of the government referring to their £1.57billion Cultural Recovery Fund, he added: “To use this as part of the excuse for the mess music touring is in, is completely missing the point. The thing we need sorting is our ability to tour through the EU 27 without any hindrance, as we did before Brexit.”

Meanwhile, Andy Lenthall of the Production Services Association representing road crew, noted the “glimmers of hopes” on Caroline Dineage’s response in that working groups had been set up to provide assistance and clarity in “navigating the changes” that Brexit would bring to touring.

“All of the issues highlighted in the debate are already on the agenda, we’ve been assured that the relevant departments to deal with each issue will be engaged,” he said. “In that respect, the debate was positive as the concerns are a matter of public record along with the undertaking to create solutions.”

Yesterday saw more artists speak to NME about how the Brexit deal could impact on the touring of Europe, with many arguing that they simply won’t be able to afford it or to be able to hire UK road crew.