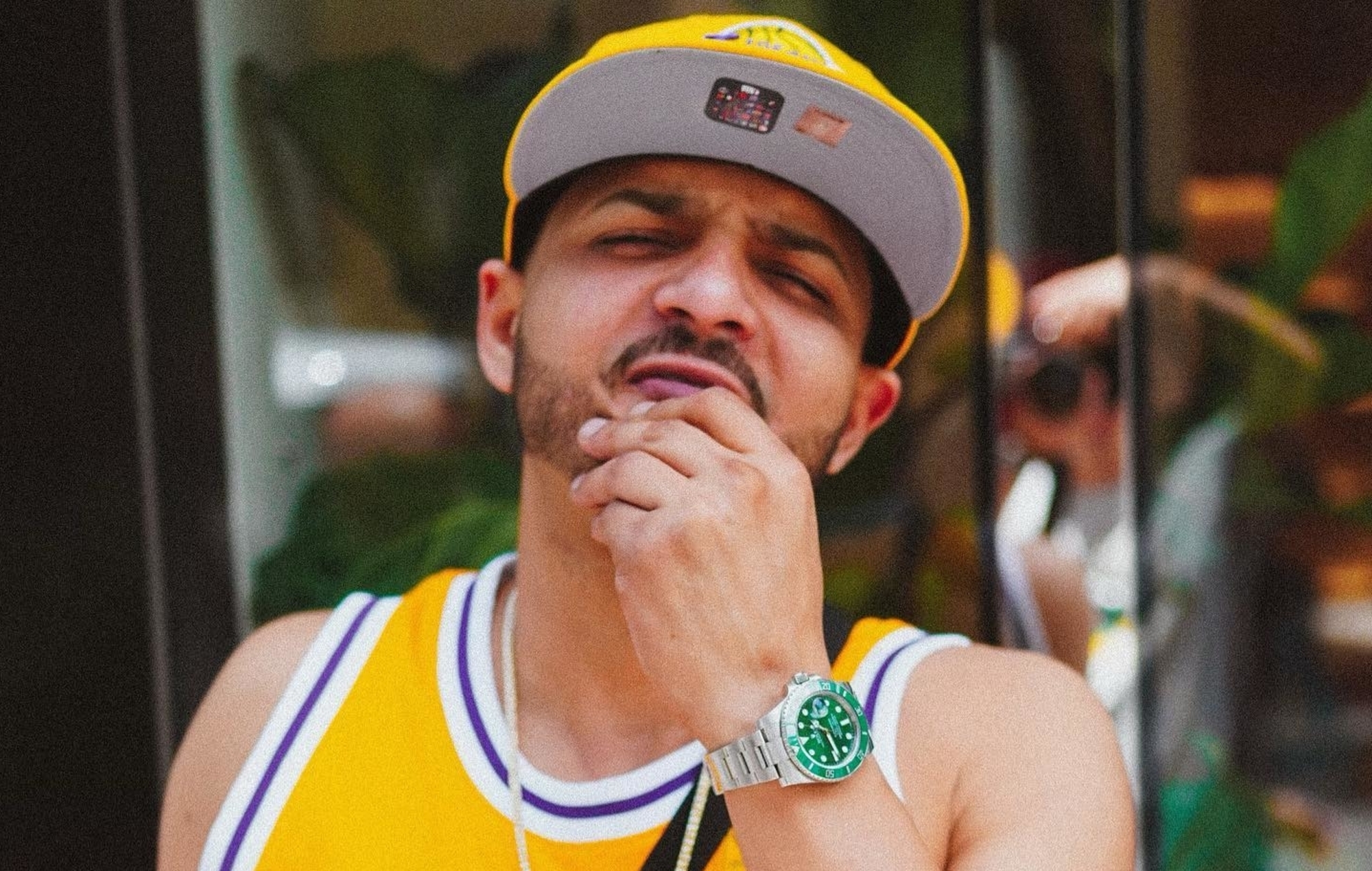 Puerto Rican music producer Flow La Movie is among nine people who died in a plane crash on Wednesday (December 15) in the Dominican Republic.

The private jet, which carried seven passengers and two crew members, was on its way to Orlando, Florida, after taking off from La Isabela international airport in El Higüero.

However, soon after departure, the plane’s pilots declared an emergency. They tried to divert the flight to the nearby Las Américas international airport, crashing the plane in an attempted emergency landing.

According to The Guardian, the 38-year-old ‘AM’ hitmaker (real name José Angel Hernandez), along with his 31-year old partner, Debbie Von Marie Jiménez García, and their four-year old son were among those who died in the crash.

Helidosa Aviation Group, the company which owned the aircraft, said it was not immediately clear what prompted the pilots to initiate an emergency landing.

The company said in a statement: “For Helidosa, this accident causes us great pain and sorrow. We stand in solidarity with the affected families that, along with us, are going through a difficult time.”

A number of high-profile latin artists have taken to social media to pay tribute Flow La Movie, including J Balvin, who wrote: “José Ángel, thanks for your good vibes always. Rest in peace.”

Don Omar added: “Sorry for your loss and that of your family. Thank you for the opportunity to collaborate. Fly high, see you later.”

“What a tragedy! A man and his family conquering the world, it wasn’t their turn to go. RIP Flow,” said Spanish artist Juan Magan.

Actor Rosie Perez added: “OMG! TRAGIC! Everything I’ve heard about @FlowLaMovie #AmazinglyTalented was that he was thoughtful & incredibly kind. Prayers & condolences to ALL who lost their lives.”

OMG! TRAGIC! Everything I’ve heard about @FlowLaMovie #AmazinglyTalented was that he was thoughtful & incredibly kind. Prayers & condolences to ALL who lost their lives🙏💔.
Puerto Rican music producer @FlowLaMovie dies in plane crash with family https://t.co/cx5X1VVBm8 via @abc7