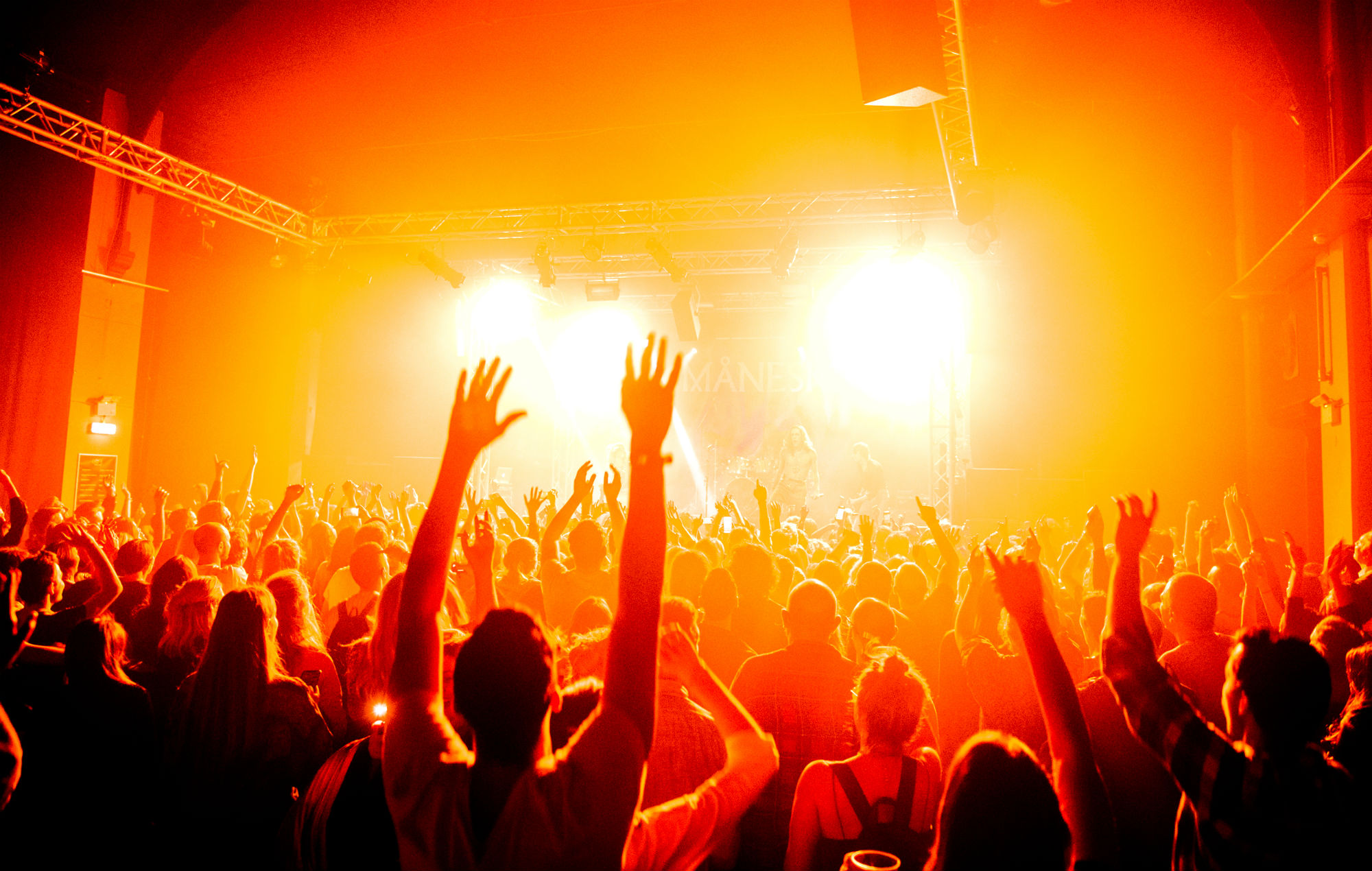 The Music Venue Trust has asked the government for urgent clarification, amid fears that a radical shake-up of planning laws to boost the UK economy could threaten the future of venues.

Today (June 30), Boris Johnson unveiled his economic recovery plan for the UK after the coronavirus crisis, and confirmed new proposals that will allow developers to demolish and rebuild vacant and redundant commercial buildings if they are rebuilt as homes.

Dubbed “project speed”, the proposals will also allow a wider range of commercial buildings to switch to housing without a planning application.

However, the MVT claims that the regulations are a “replica” of the Permitted Development Rights, which allowed developers to close hundred of venues before the government eventually stepped in to project them in 2018 as part of the Agent of Change principle.

MVT CEO Mark Davyd said: “This is a replica of the Permitted Development Right which closed hundreds of venues before the government acted to exempt them in 2018,” said Davyd. “The decision to exempt them was taken after a long campaign supported by, among others, Boris Johnson.

“We need urgent clarification from the government that they do not intend to change the National Planning Policy Framework and intend to leave the protections for music venues in place.”

Last week, the MVT also warned that an immediate cash injection of £50 million is needed to prevent a wave of permanent closures, with over 500 UK music venues signing an open letter calling for funding to “hibernate” them until October.

The MVT also launched its #saveourvenues campaign in April. The campaign has raised £2million and saved cultural 140 spaces so far, but the MVT warns that the government must provide the injection to prevent lasting damage to the live sector.