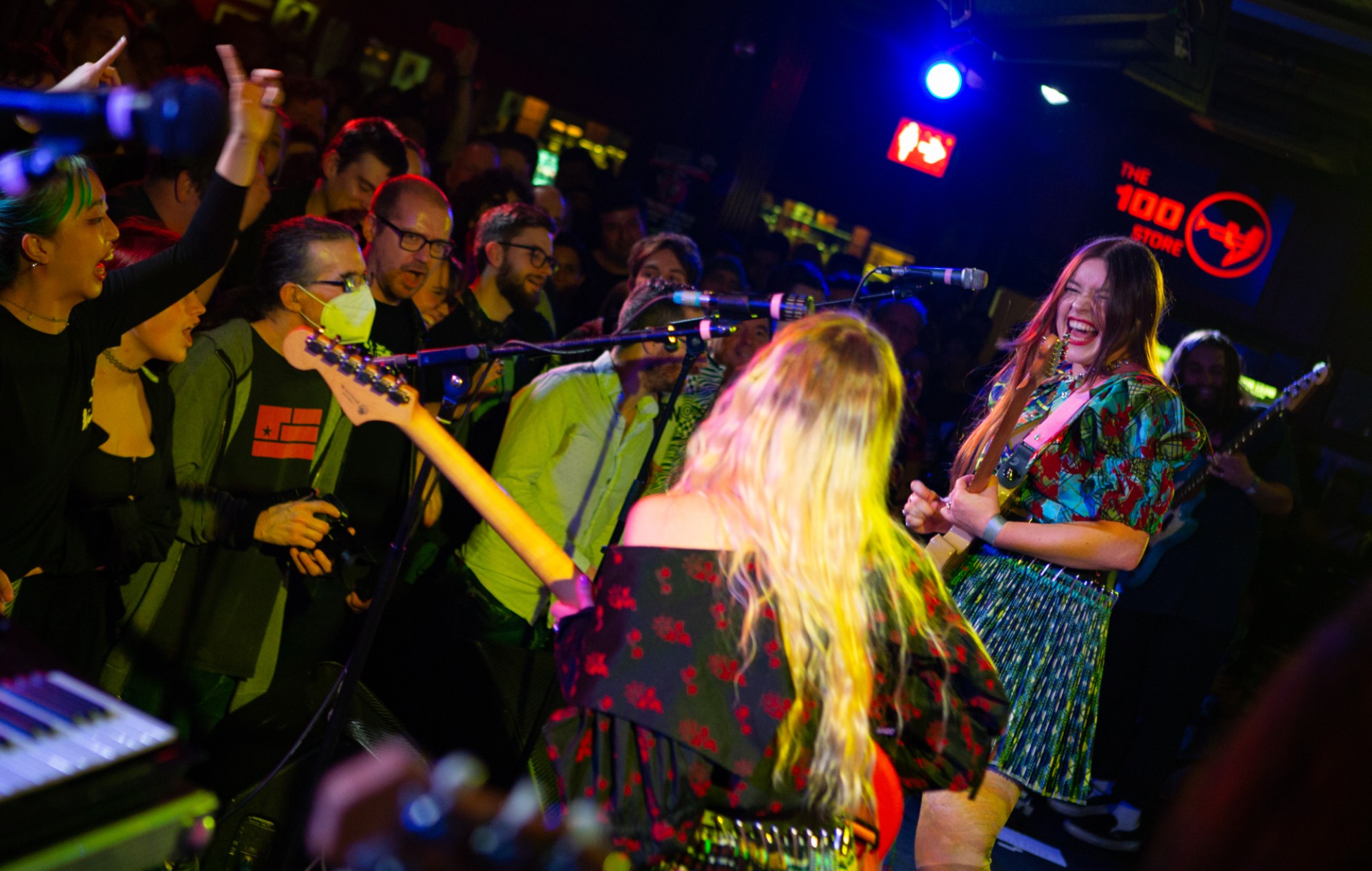 The Music Venue Trust has launched a new grant scheme for small venues, offering them funding to help with purchases and staff training.

Unveiled today (October 19), the Pipeline Investment Fund will offer grants of up to £5,000 to grassroots venues across the UK.

These grants can be used to help with “small scale capital applications” including the purchasing of lighting and sound equipment and logistical alterations to their venue, as well as staff training and the diversification of workforces.

Details of the scheme and what constitutes a grassroots music venue can be found here, with applications to be filed here. Funding for the initiative comes from the MVT’s Revive Live tour, which took place this summer and saw Charli XCX, Paolo Nutini, Sleaford Mods and more perform at small venues around the country.

Of the new fund, Music Venue Trust CEO Mark Davyd said: “We have been working on music industry based funding support for Grassroots Music Venues since 2018. The launch of the Pipeline Investment Fund is an important indication of how the grassroots sector supports and nurtures each other.

“It provides a targeted opportunity for individuals, companies and organisations right across the industry to get involved and provide direct and meaningful financial assistance to the venues which support artists to launch and build their careers. We hope that the industry will see this as a real chance to make a genuine difference.”

Last month, the MVT laid out its demands for the government’s new Culture Secretary Michelle Donelan, covering the energy crisis and low subsidies. On September 6, Donelan was announced as the new Secretary of State for Digital, Culture, Media and Sport as Prime Minister Liz Truss unveiled her cabinet.

In response the MVT shared a lengthy post on social media, setting out the issues the sector is facing and what the government needs to do to help. After welcoming Donelan to the role, the organisation gave a detailed list of points, including the current energy crisis’ impact on grassroots music venues and the need to restructure high taxes and low subsidies, and extended an invitation to a Parliamentary event.

“We need urgent government action on the energy crisis which threatens to permanently close hundreds of grassroots music venues,” the post reads. “In the short term, this will require financial interventions to tackle extraordinary price rises. In the longer term, we need your department to investigate the energy market for music venues (and the rest of the hospitality sector) and to work with us to find a way to make energy supply reliable, sustainable, and affordable.”

Davyd told NME in August that, without action from the government, the energy crisis could force more venues to close than the pandemic. “It feels weird to say it, but unlike during COVID when you could go, ‘OK, we need to raise some money now because in a year’s time the venues will be open’, we can’t do that now because they’ll have to pay another electricity bill next year and the year after that, obviously,” he said. “I can’t see any end to this unless venues put their prices up.”

Back in May, the organisation announced the Music Venue Properties (MVP) scheme – a groundbreaking new initiative that will involve purchasing the freehold of grassroots music venues across the UK. The MVP plan aims to secure the long-term futures of these venues by directly tackling the issue of ownership. The scheme has been likened to “The National Trust, but for venues”.