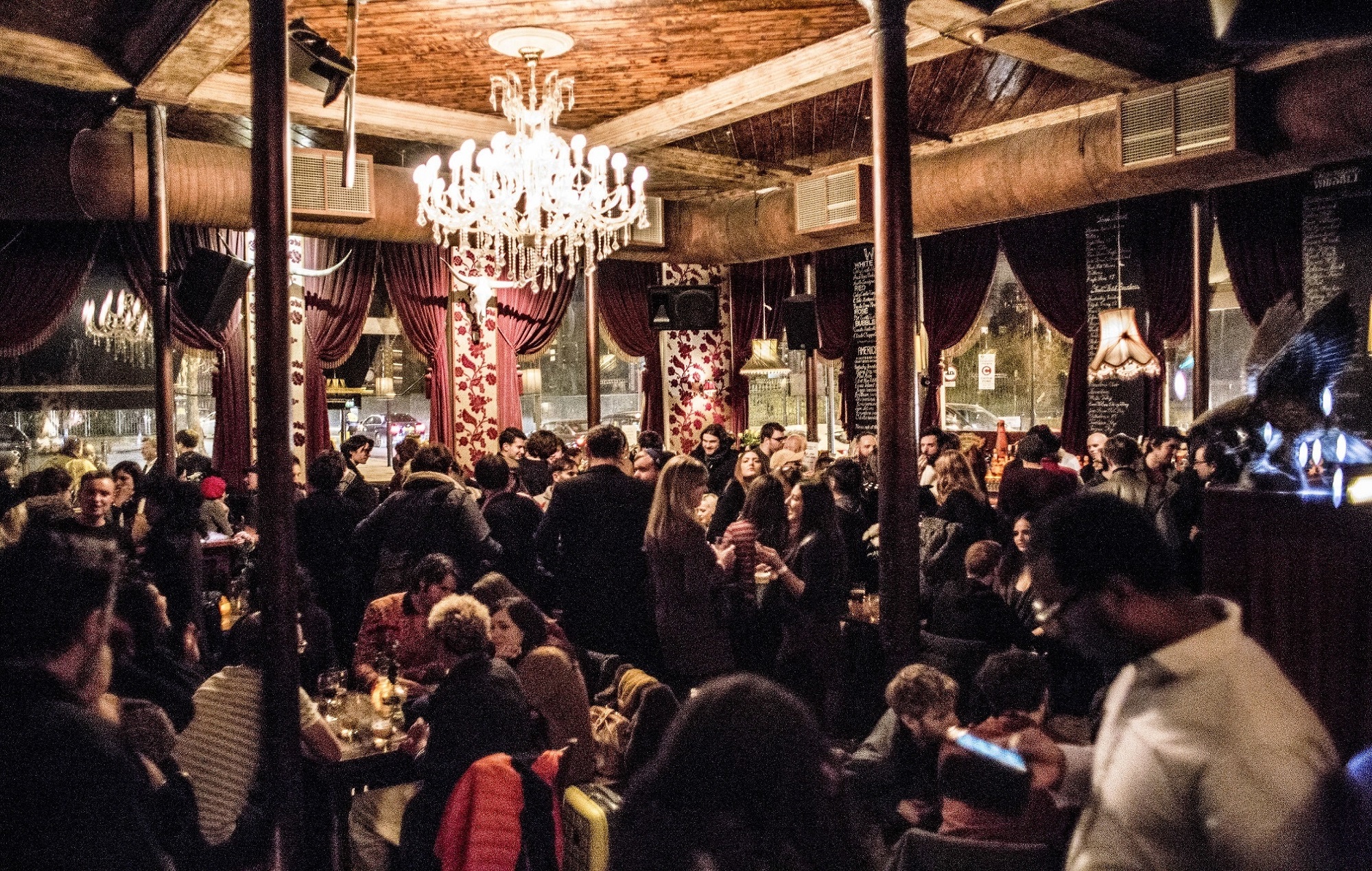 The Music Venue Trust has said that the application process for the final £300million of the Cultural Recovery Fund “discriminates against parents and carers”.

Back in June, the UK government announced the last release of funds in a bid to help arts spaces and institutions affected by ongoing coronavirus closures and restrictions. The CRF previously provided music and arts businesses and bodies with £1.57billion of support.

With the application window for the final £300million due to close next Friday (August 27), the MVT has issued a statement highlighting the issues with the current timeframe – which it says is a “very short period entirely contained within [the] school summer holidays”.

“Culture Recovery Fund Round 3 is a £300 million investment intended to support cultural organisations and businesses to survive through the crisis and ensure that previous investment in rounds 1 and 2 is not wasted,” the MVT wrote. “Regrettably, this will not be achieved by the current application timeline, which discriminates against parents and carers and favours larger organisations.

If you feel strongly about this issue, you may wish to write to your MP. Use this simple form to submit your views: https://t.co/[email protected]_national @DCMSArts @OliverDowden pic.twitter.com/Jz93W7gh3M

“Music Venue Trust has repeatedly raised with the Secretary of State, the Culture Minister [Oliver Dowden], DCMS and Arts Council England that this application window, 16 August to 27 August, allied to the complex application process presents significant risk of excluding parents and carers.”

The statement goes on to claim that parents and carers received “inadequate notice” of the application process, which meant they were unable “to make alternative plans, caring arrangements or arrange childcare”.

“The Government is fully aware of this challenge but has declined to respond to requests to provide an extension for those affected,” the MVT explained, adding: “This is a pointless and counterintuitive stance for the government to take; the aim of the fund is to get vital financial support into cultural organisations and businesses that may fail without it.”

The Music Venue Trust is calling for the system to be “equally open to all” and for the application window to be extended until September 10.

“Parents and carers should not be placed in the position of being unable to access the fund because of their responsibilities,” the statement continues.

As well as issuing a Call To Action yesterday (August 20), the MVT is asking those who feel strongly about this issue to write to their local MP. You can read the full statement and find further information in the above tweet.