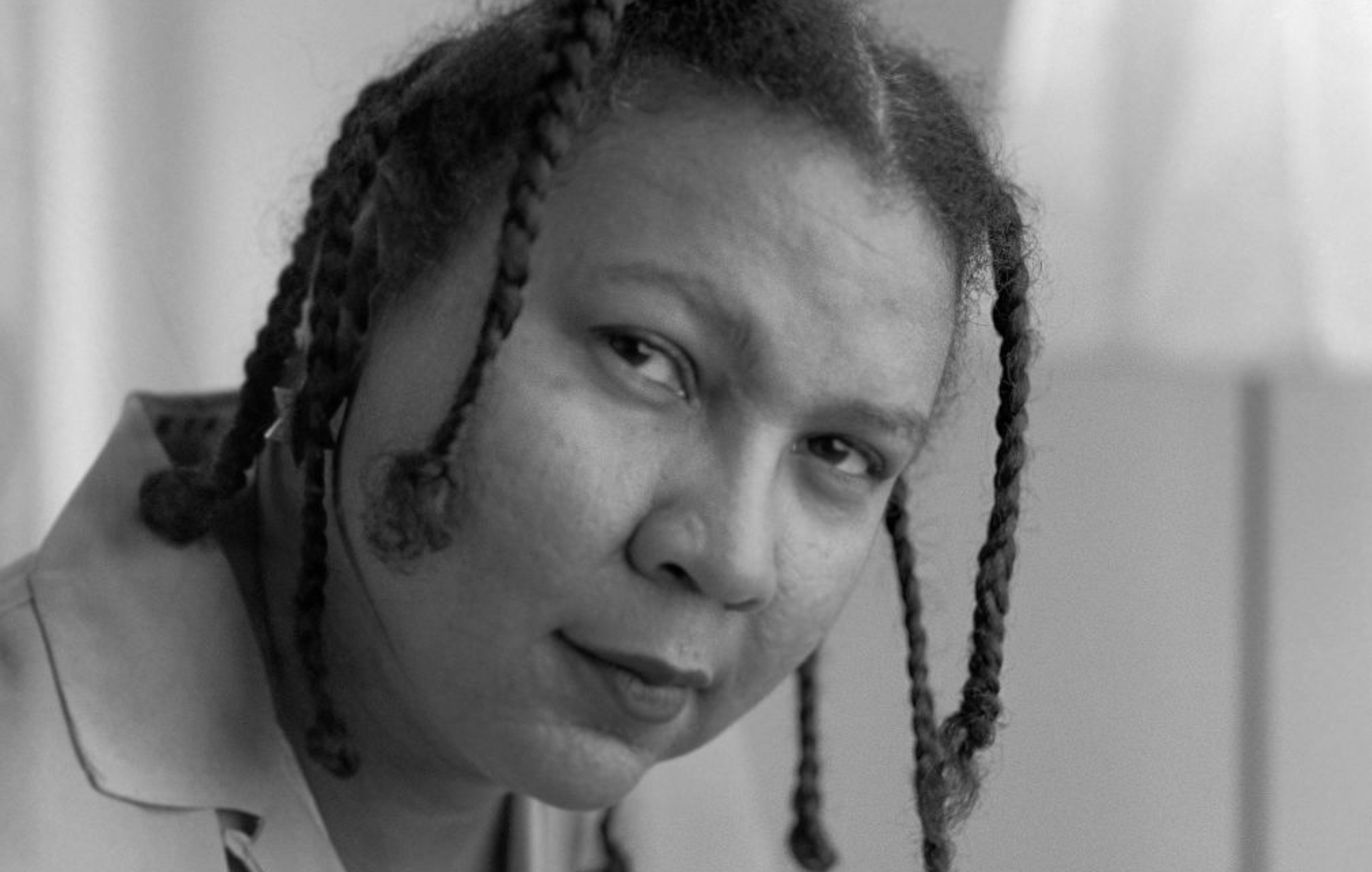 The music world is paying tribute to award-winning author and activist bell hooks, who has died aged 69.

Her death was confirmed on Wednesday (December 15) by Berea College, where she founded the bell hooks Institute. She passed away at her home in Berea, Kentucky, after an extended illness.

“Berea College is deeply saddened about the death of bell hooks, Distinguished Professor in Residence in Appalachian Studies, prodigious author, public intellectual and one of the country’s foremost feminist scholars,” the college’s statement said.

Born Gloria Jean Watkins in Hopkinsville, Kentucky, on September 25, 1952, hooks adopted the pen name “bell hooks” from her maternal great-grandmother, Bell Blair Hooks. She kept her name in lowercase letters to shift the attention from her identity to her ideas, while intentionally breaking culturally imposed grammar rules.

Hooks published her first book of poetry, And There We Wept, in 1978 while she was teaching English and ethnic studies at the University of Southern California. Her first novel, Ain’t I A Woman: Black Women And Feminism, was published in 1981.

Her other works include Talking Back: Thinking Feminist, Thinking Black; Feminist Theory: From Margin To Center; Bone Black: Memories Of Girlhood; All About Love: New Visions and many other novels, essays and children’s books published between the 1980s and 2010s. She also appeared in the documentaries Black Is…Black Ain’t and Baadasssss Cinema.

Hooks also won the Pulitzer Prize for poetry, the national book award for fiction and an NAACP Image Award nomination.

A number of artists have taken to social media to pay tribute to hooks including Little Simz, who wrote: “Understood it was bigger than her. Selfless giving , teacher , felt like a friend. Thank you for your words Bell Hooks. Rest well.”

Understood it was bigger than her. Selfless giving , teacher , felt like a friend. Thank you for your words Bell Hooks. Rest well 🌹 pic.twitter.com/oTzQjStPCB

MUNA wrote: “rest in power bell hooks. your honesty was a brave act of love. thank you,” while Radio 1 DJ and 0207 Def Jam co-founder Twin B added: “Man… RIP Bell Hooks … I was literally in the middle of reading All About Love. She really made her mark.”

rest in power bell hooks. your honesty was a brave act of love. thank you.

Man… RIP Bell Hooks 💔… I was literally in the middle of reading All About Love. She really made her mark ❤️

You can see more tributes to hooks below:

RIP Bell Hooks. This hurts my heart so much 😭 pic.twitter.com/bBaXA6Mazi

nothing to say that hasn’t already been said in a thousand more eloquent ways but it feels worth joining in on the chorus of grief and gratitude for the incomparably brilliant bell hooks. i have been and will continue to be moved by her wisdom.