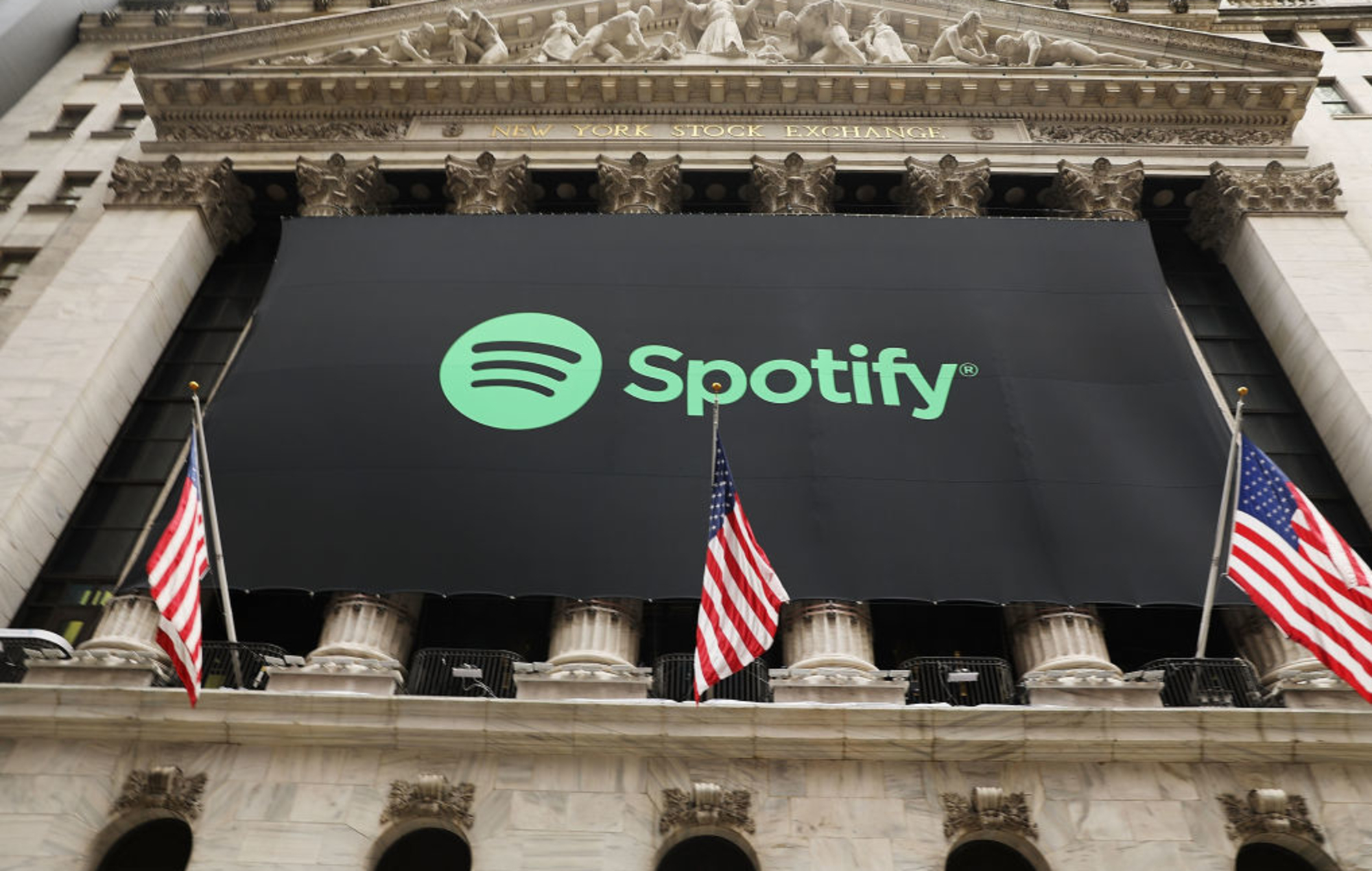 Protests were held outside Spotify offices worldwide yesterday (March 15) in a fight for greater transparency within the streaming service and a move towards a user-centric payment model.

The protests came from The United Musicians and Allied Workers Union (UMAW), who started a new campaign titled ‘Justice at Spotify’ last October, which, among other goals, is demanding that the platform raise its average streaming royalty from $.0038 USD to a penny per stream for all artists.

Since the campaign was launched, it has gained over 28,000 signatures from artists including Thurston Moore, King Gizzard and the Lizard Wizard, Frankie Cosmos, Deerhoof, Julianna Barwick, JD Samson, DIIV, Alex Somers, Zola Jesus and more.

In a statement regarding the protests, UMAW organiser Mary Regalado said: “Spotify has long mistreated music workers, but the pandemic has put the exploitation into stark relief.

Regalado, who also plays in punk band Downtown Boys, added: “The company has tripled in value during the pandemic, while failing to increase its payment rates to artists by even a fraction of a penny. Musicians all over the world are unemployed right now while the tech giants dominating the industry take in billions. Music work is labour, and we are asking to be paid fairly for that labour.”

Incredible day today seeing musicians across the globe protesting a giant industry that remains out of touch with the needs & financial well being of the artists they exploit.

We did it! Music workers took action all over the world today to demand #JusticeAtSpotify. Musicians have never put on this kind of protest before, and I’m very very proud of everyone at @UMAW_ We started as a far-fetched idea on a zoom call a year ago and did a big thing today pic.twitter.com/R0XKpZbFQx

Earlier this year, a petition set up by musician Evan Greer asked Spotify to permanently triple its royalty rates for artists following the loss of earnings that arose due to the coronavirus pandemic.

In April, PRS director Tom Gray shared data collected by The Trichordist showing how many streams artists need to earn minimum wage on each streaming platform. Musicians promoting their music on Spotify would need 3,114 plays to earn one hour of UK Minimum Wage (£8.72).

In August, Spotify’s Daniel Ek was widely criticised by musicians after the CEO said it “wasn’t enough” for artists to “record music once every three to four years”.

In the original interview, Ek said there was a “narrative fallacy” about the idea that Spotify doesn’t pay enough for artists to live on.

“It is about putting the work in, about the storytelling around the album, and about keeping a continuous dialogue with your fans,” he said. “I feel, really, that the ones that aren’t doing well in streaming are predominantly people who want to release music the way it used to be released.”

Over the past few months, an inquiry at the UK’s Department for Digital, Culture, Media & Sport (DCMS) has been looking into the financial impact of streaming on artists, with musicians such as Radiohead‘s Ed O’Brien, Elbow‘s Guy Garvey and Nadine Shah telling MPs that unfair streaming payments were “threatening the future of music” during the first hearing in November.