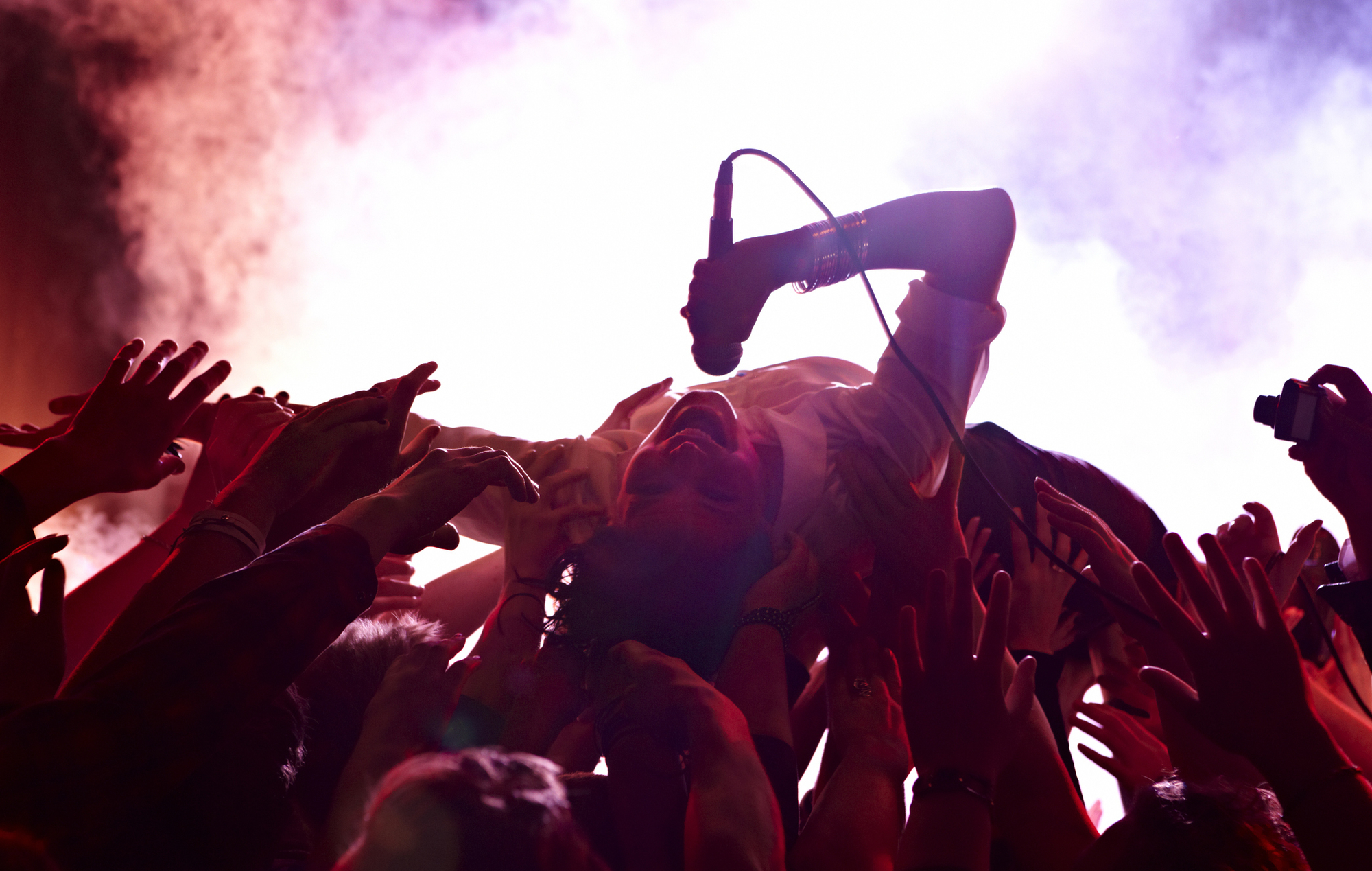 The Musicians Union has shared new advice for artists facing gig cancellations in the UK due to the rise of the Omicron coronavirus variant.

On Tuesday (December 14), after Prime Minister Boris Johnson announced new COVID restrictions for the country, it was voted that COVID passports would be mandatory in gigs and nightclubs.

Since then there have been reports of huge numbers of ‘no-shows’ of fans at gigs, club nights and events due to a decline in public confidence, meaning that the entire live events sector is once again “at risk of permanent closure” without “immediate” government support, according to the Music Venue Trust (MVT).

In just one week, losses have come to over £2million with 86 per cent of grassroots music venues reporting negative impacts and 61 per cent being forced to cancel at least one event due to touring party members testing positive for COVID, functions being cancelled by organisers or poor ticket sales.

“Rapid declines in attendance at this time of year represent an exponential threat to the whole sector, and losses of this magnitude cannot be sustained without throwing hundreds of music venues into crisis mode and at risk of permanent closure,” Beverley Whitrick, Strategic Director of MVT, told NME earlier this week.

Live music has barely begun to return and already it’s at risk of being shutdown again which not only affects venues but also the artists themselves.

Members facing gig cancellations due to Omicron can contact their MU Regional Office for advice & assistancehttps://t.co/V3DjgCJA7p

The Musicians Union has now shared a statement offering advice to any musicians who might find themselves in a bind at the hands of cancelled shows, pointing them to their regional MU office if any of their shows are cancelled due to the spread of the Omicron variant.

“As it stands, the rules relating to live performances have not changed, and so on the face of it bookings should stand. If and when the rules do change, please be assured we will work to keep our advice up to date for you,” the statement reads.

“If you are already facing the threat of cancellations due to the Omicron variant, then please contact your regional office in the first instance,” the statement continued. “Each cancellation will have to be looked at on its own facts, with consideration of the contractual terms of your booking.”

It concluded: “Many recent gig contracts already contain set out agreed terms if a booking is cancelled for reasons related to COVID. General legal principles such as frustration may also be applicable if indeed the government rules do change.”

In recent weeks, the likes of The Charlatans, Supergrass, Sam Fender, Paul Weller and Coldplay have all scrapped shows due to COVID infections while The Streets have pulled their entire 2022 tour.

Meanwhile, Dave Keighley, chairman of the Production Services Association, representing companies and individuals involved in the live event production industry, has claimed that the current show cancellations and no-shows were already having an impact on events for 2022 for his workers.

Speaking to NME, he said: “A lot of theatres and venues are having a lot of no-shows, and they’re just growing week-by-week. Almost 90 per cent of planning for events in the new year has been postponed, because people don’t want to spend their time doing that and then find out that we’re in another lockdown come January.”

He continued: “We’ve got to wait seven days because we don’t have enough data yet. There could be far more cases but less hospitalisations, which would mean less restrictions. If hospitalisations do go up, then things could well get shut down. Boris would probably tell people to go out and party and then shut things down. That’s what happened last year and a shit load of people got ill and died.

“It would take a big surge in hospitalisations to change anything. If it does, we’ll need a lot more financial support.”