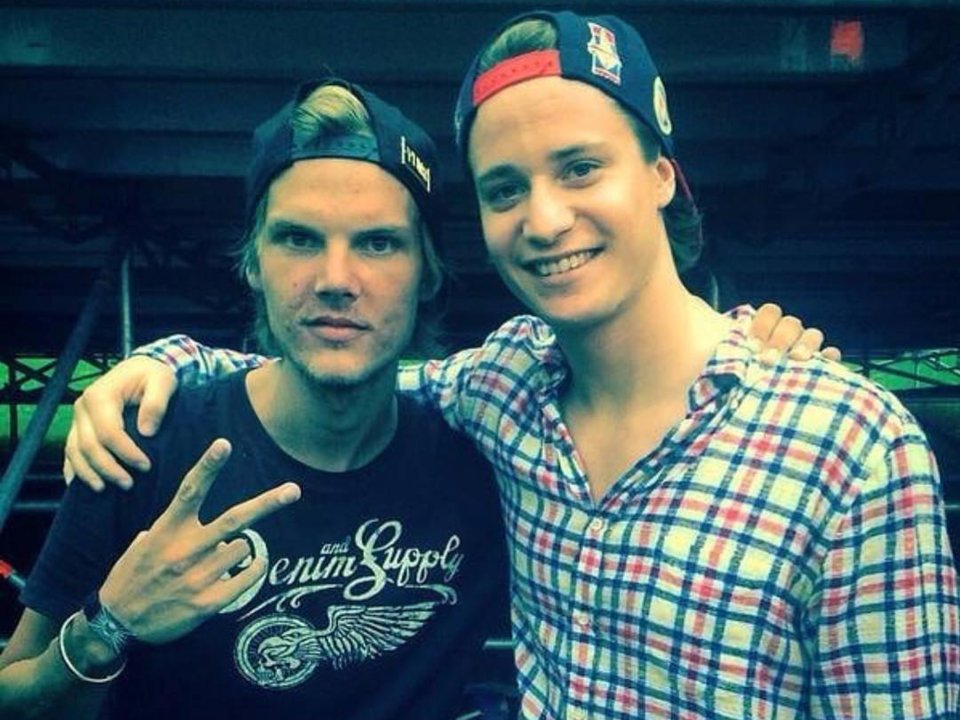 We’re still reliving the best moments from the Avicii Tribute Concert — and this one might take the cake.

Although there was a global stream with some very special performances live from Stockholm, sets from David Guetta, Kygo, Dimitri Vegas & Like Mike, Laidback Luke and Nicky Romero were left out of the broadcast.

Thankfully, audience members were able to capture this magic as Kygo and Sandro Cavazza performed a rarity, “Forever Yours.” The unreleased track, originally by Avicii, was finished by Kygo with a touch of his own style.

Watch the epic moment below from several different angles and keep your fingers crossed for an official release.