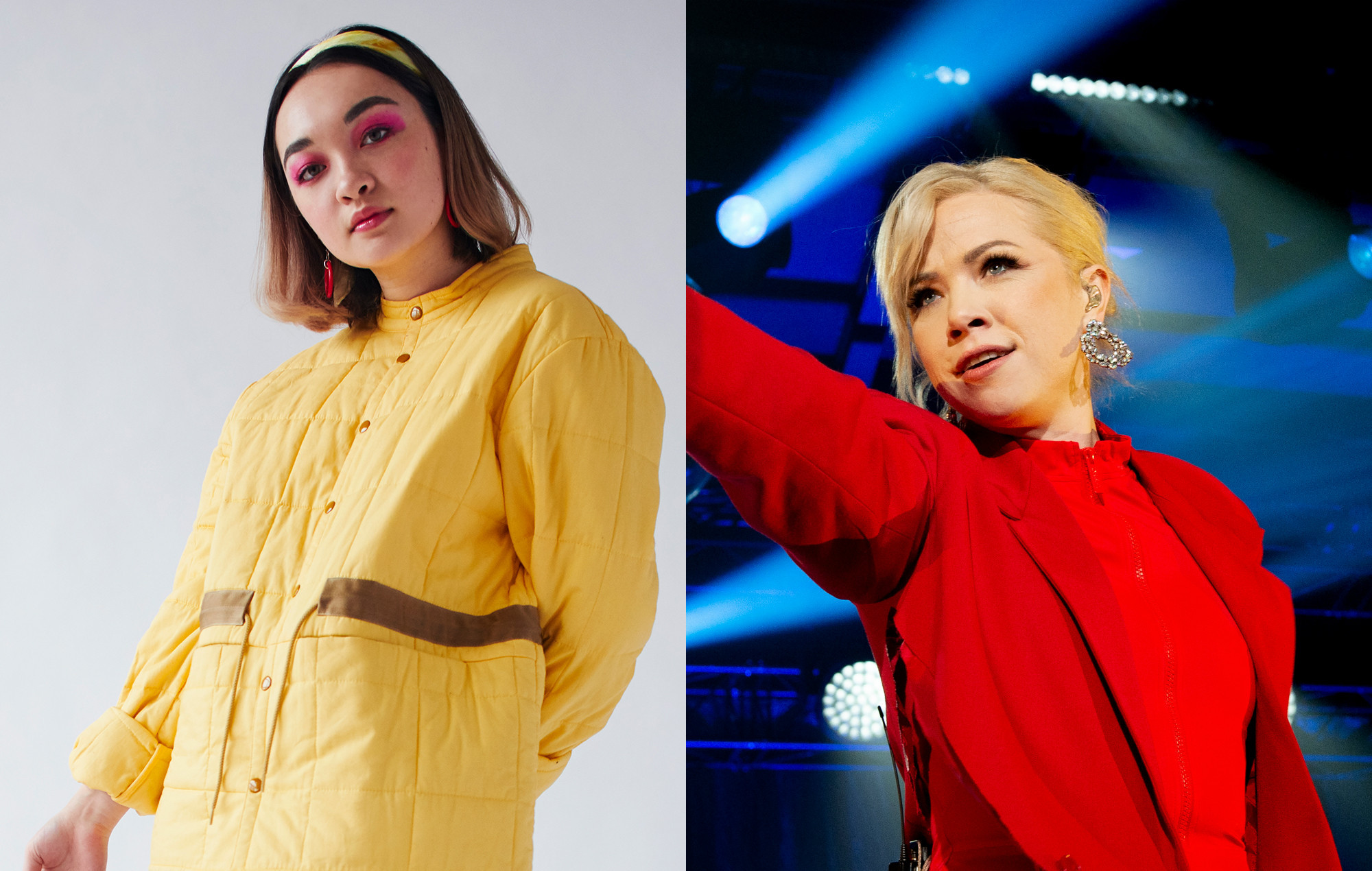 mxmtoon shares new single with Carly Rae Jepsen, ‘ok on your own’

Mxmtoon has released her new collaborative single with Carly Rae Jepsen, titled ‘ok on your own’.

“I hope you love it as much as I do. It was such an honour to work with Carly Rae Jepsen on it and I don’t know, I’m just really excited,” she said on her Instagram stories.

It was accompanied by a music video that follows Maia on a day out in the city, strolling down streets with her mask on and bike in tow.

Maia teased the new song on September 8, sharing the single’s artwork to Twitter along with a smiling selfie, announcing the track’s name and release date.

aaaa i made a song with @carlyraejepsen! it's called "ok on your own" and it's out THIS WEDNESDAY! pic.twitter.com/rLb1wJYwZl

The upcoming collaboration follows on from the release of Maia’s latest single, ‘Bon Iver’, which dropped last month with an official music video. The track was the first lifted from her forthcoming EP, ‘Dusk’, due out October 1.

The new record follows on from her previous EP, ‘Dawn’, which was released in April this year. Upon its release, NME gave the EP four stars, saying “the follow-up to her debut album showcases a songwriter blossoming into something special”.

Jepsen also released new material of her own in August, with her single ‘Me And The Boys In The Band’.

Back in May, Jepsen released a surprise album, ‘Dedicated Side B’, a companion release to her 2019 LP, ‘Dedicated’, after weeks of teasing it on social media.

The drop was closely followed by Jepsen reporting she’d made an “entire quarantine album” during lockdown.