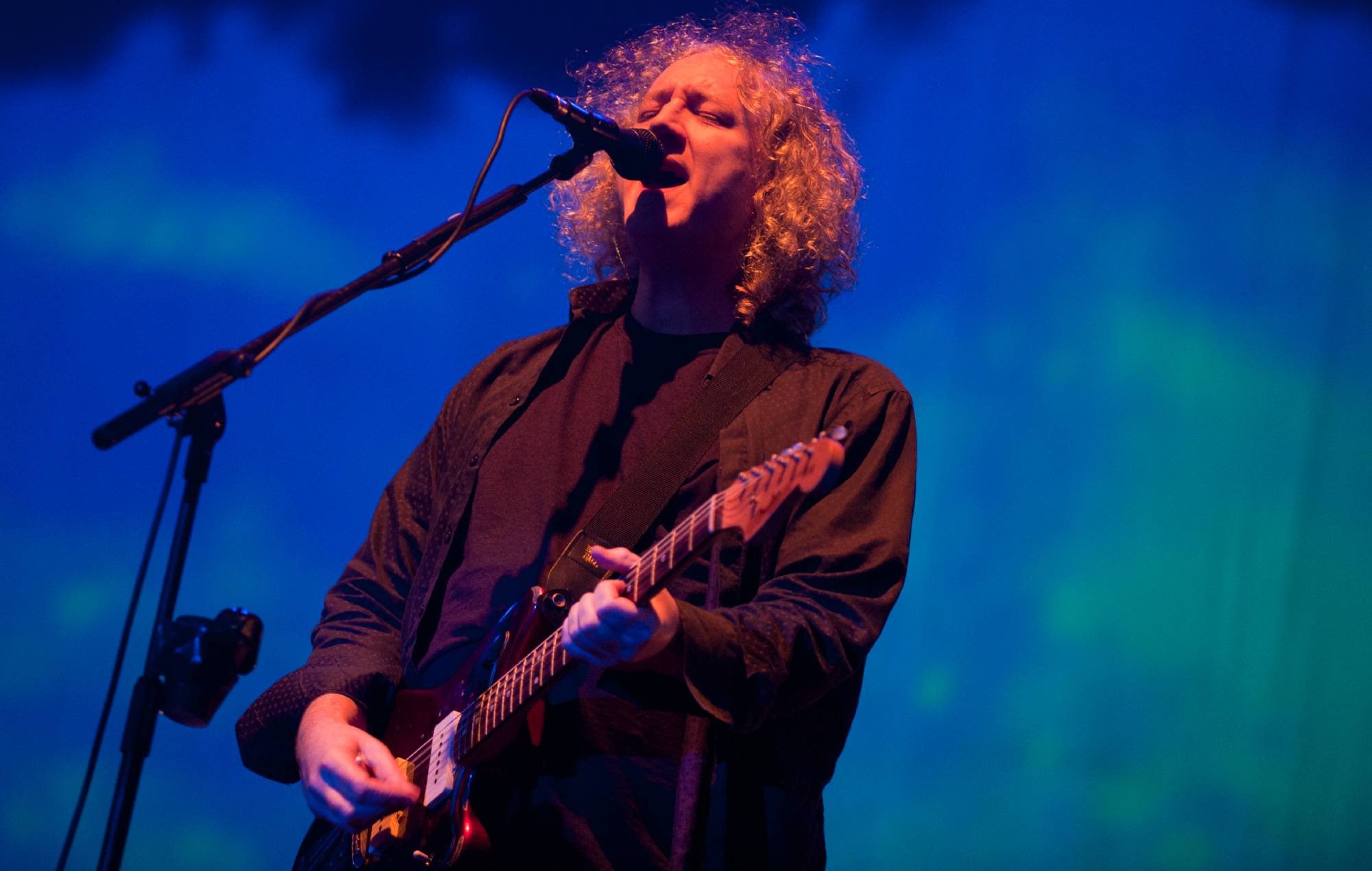 My Bloody Valentine have revealed that they are working on two new albums after signing with Domino Records.

The indie group’s back catalogue was finally made available to listen to via streaming services today (March 31) under the new record deal, which will also bring new physical editions of their past three records as well as EP material.

During a new interview with The New York Times, MBV’s Kevin Shields said the band were currently at work on two new studio efforts for Domino. He told the publication that the first album would contain “warm and melodic” material, while the second would be more experimental.

Bilinda Butcher suggested that the recording of the albums could be completed by the end of this year, with Shields explaining that the group may look into working remotely due to potential coronavirus-related setbacks.

Shields said back in 2018 that My Bloody Valentine would release two new albums the following year, but the project did not materialise. “There will be a lot of new material coming in the next year, there will be about two new records,” he said at the time.

The group took 22 years to record the follow-up to their seminal second album ‘Loveless’, with their third, ‘mbv’, arriving in 2013. MBV have performed new material live, however, including an untitled track at Meltdown Festival 2018.

My Bloody Valentine teased the news of their albums returning to streaming platforms with a cryptic teaser earlier this week.