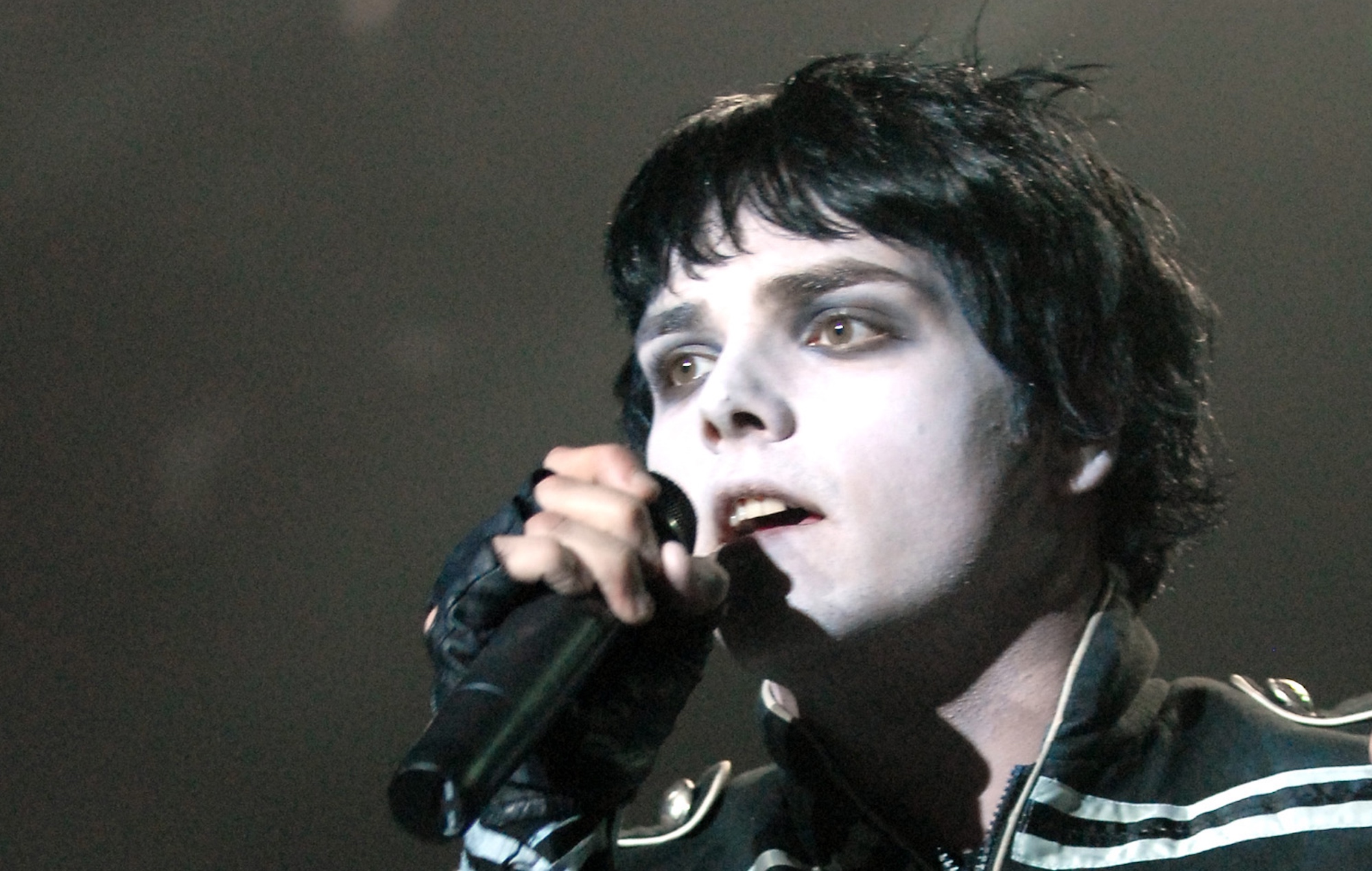 My Chemical Romance cancel shows in Russia and Ukraine

My Chemical Romance have become the latest band to cancel their upcoming shows in Russia and Ukraine.

Taking to Instagram, the band wrote: “With deep regret, My Chemical Romance is cancelling our Ukraine and Russia shows in June 2022.

“We hope to be able to play for the fans there soon,” they added.

It comes after Ukraine severed diplomatic ties with Russia and declared martial law after Russian President Vladimir Putin ordered an attack on the neighbouring nation on February 24.

Last week, Biffy Clyro and Placebo announced that they’d pulled out of Moscow’s Park Live 2022 in light of the ongoing conflict between Russia and Ukraine.

Yungblud also cancelled his upcoming shows in Russia saying he was “heartbroken” because “I know the vicious and brutal acts of the Russian regime in Ukraine over the past week do not reflect the attitudes and ideals of the beautiful people who I have met in Russia in the past.”

Green Day cancelled an upcoming show in Moscow in light of the conflict. Billie Joe Armstrong and co were due to perform at Spartak Stadium in the Russian capital on May 29. However, due to the invasion of Ukraine the band have decided to cancel the date citing that “this moment is not about stadium rock shows”.

Russian rapper Oxxxymiron also cancelled a series of shows in Moscow and St. Petersburg in protest of Russia’s invasion of Ukraine.

The actions of Vladimir Putin, who has claimed that Russia does not intend to occupy Ukraine and that his country’s actions amount to a “special military operation”, have drawn widespread condemnation from across the globe.

Fleetwood Mac’s Stevie Nicks spoke out to say that her “heart was broken” over the situation and compared Putin to Hitler, Franz Ferdinand’s Alex Kapranos paid tribute to the “open and welcoming” people of Kyiv, and Foals honoured the Ukrainian crew of their recent ‘2am’ video.

Miley Cyrus, Yungblud and Elton John were among the other artists to issue statements of solidarity with the Ukrainian people.

Ukraine, which has a population of 44million people, borders both Russia and the European Union. As the BBC reports, Russia has long resisted Ukraine’s move towards embracing European institutions like NATO and the EU.

Putin is now demanding guarantees from the West and Ukraine that it will not join NATO, a defensive alliance of 30 countries, and that Ukraine demilitarise and become a neutral state.