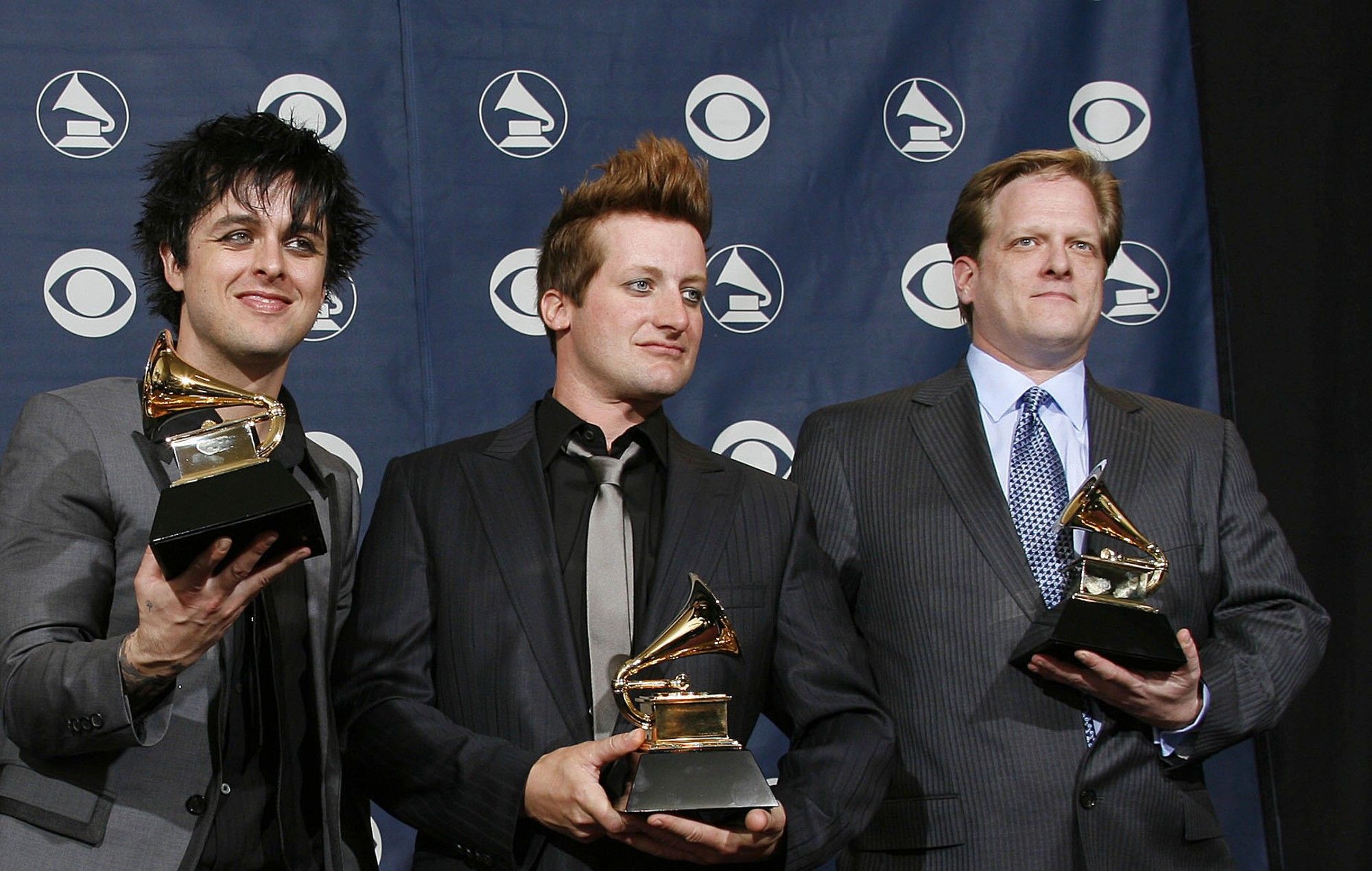 My Chemical Romance have paid tribute to producer Doug McKean, who has died aged 54.

According to an obituary shared by the band, McKean passed away yesterday (July 29) from a brain haemorrhage.

In 2001, McKean moved to Los Angeles to work with producer Rob Cavallo, and went on to receive two Grammy Awards for his engineering work on Green Day’s ‘American Idiot’.

McKean also had a longstanding relationship with My Chemical Romance, engineering 2006’s ‘The Black Parade’ and its follow-up, 2010’s ‘Danger Days: The True Lives Of The Fabulous Killjoys’.

He also engineered and produced Gerard Way’s solo album ‘Hesitant Alien’ (2014); Way later said that “there would be no album without Doug”. McKean went on to work with Way on a majority of the standalone solo singles that followed the release of ‘Hesitant Alien’.

His most recent work was on My Chemical Romance’s comeback single ‘The Foundations Of Decay’, with Way saying the pair had been working together throughout lockdown.

Paying tribute to McKean, My Chemical Romance wrote: “My Chemical Romance lost Doug McKean, a dear friend, a collaborator, a partner, a brother, a problem-solver, a genius, an integral part of our music. Doug was someone who made us laugh, made us better, understood, and always came to the rescue. He is deeply missed. He always will be.⁣”

Taking to Twitter, one fan wrote: “Doug McKean engineered and produced the albums that changed my life and helped make the vision of some of the most celebrated artists of the last 20 years become reality. His impact won’t be forgotten.”

Another added: “R.I.P Doug McKean. Your work as an engineer and producer on my favourite albums was amazing and had a massive impact on my life. You will be missed.”