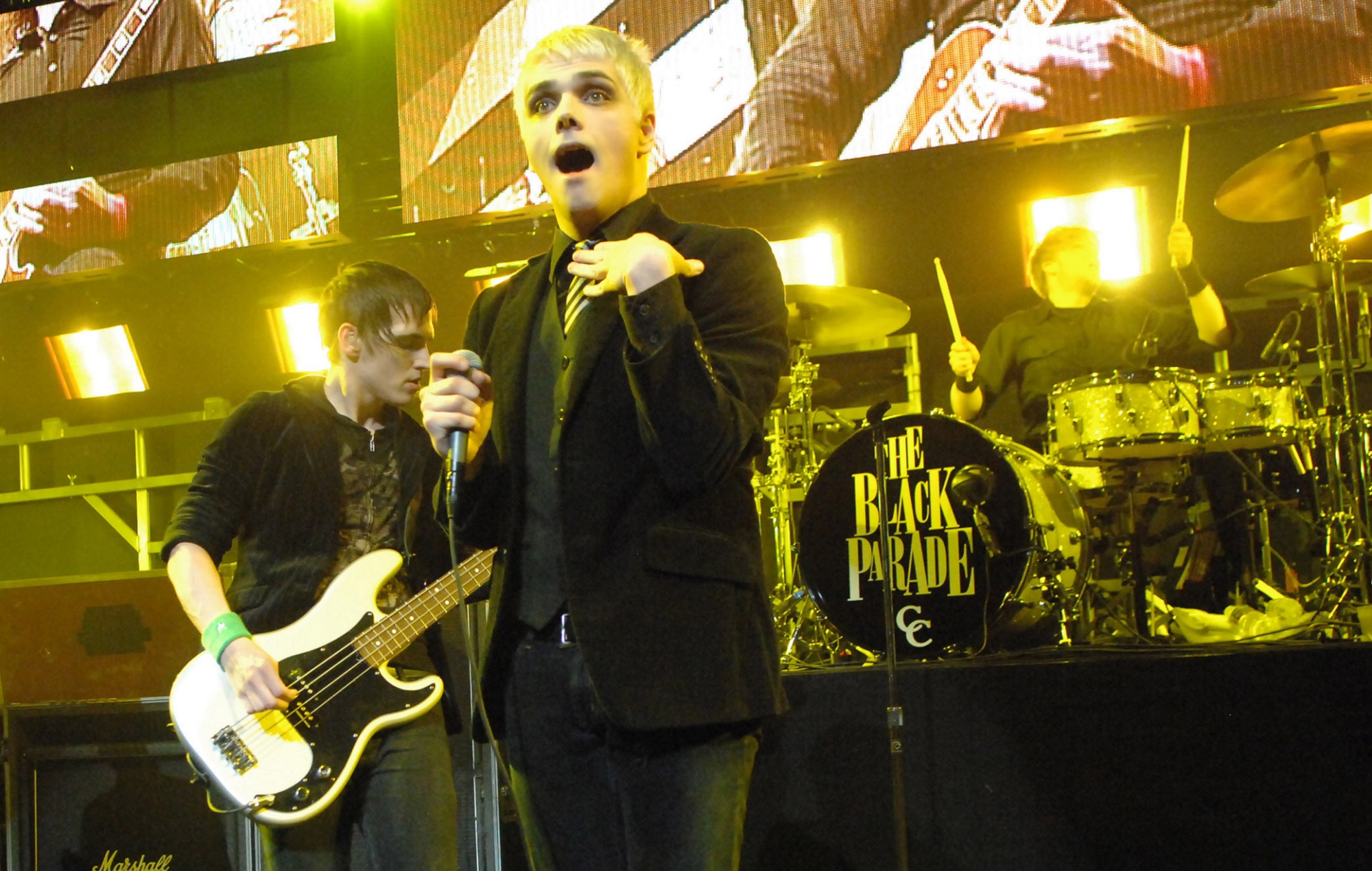 My Chemical Romance have voiced their support for a proposed ‘Welcome To The Black Parade’-themed LEGO build.

A feature on LEGO’s website allows the public to suggest ideas for what the company should turn into an official set. Admirers of a design can vote for their favourites to be considered for a proper release.

A user called VNMBricks uploaded a design based around the music video for My Chemical Romance’s 2006 track.

They wrote of their creation: “The build contains just under 600 pieces, and measures in at about; 9in L, 5.5in W, and 4in H! It also includes all 5 members of the band, at the time; Gerard Way, Mikey Way, Ray Toro, Frank Iero, and Bob Bryar!”

Guitarist Iero voiced his support for the build on Instagram, posting VNMBricks’ image and saying: “Some amazing maniac that goes by the name VNMBricks (sik name, I see what you did there) came up with the concept for a Mychem Black Parade float LEGO set and I’m losing my mind at how crazy rad it is!

“I for one have already gone to the LEGO website and voted for this thing because it would be the greatest experience getting to build this with my son, Miles.”


He added: “Thank you VNMBricks for making this amazing suggestion, I hope we can both build it for real one day.” Mikey Way also posted his support for the idea on his Instagram story.

They’re not the only band to have backed a recent fan-made LEGO design. Earlier this month, Rammstein publicly backed a proposal for a set based around their live stadium show set-up.