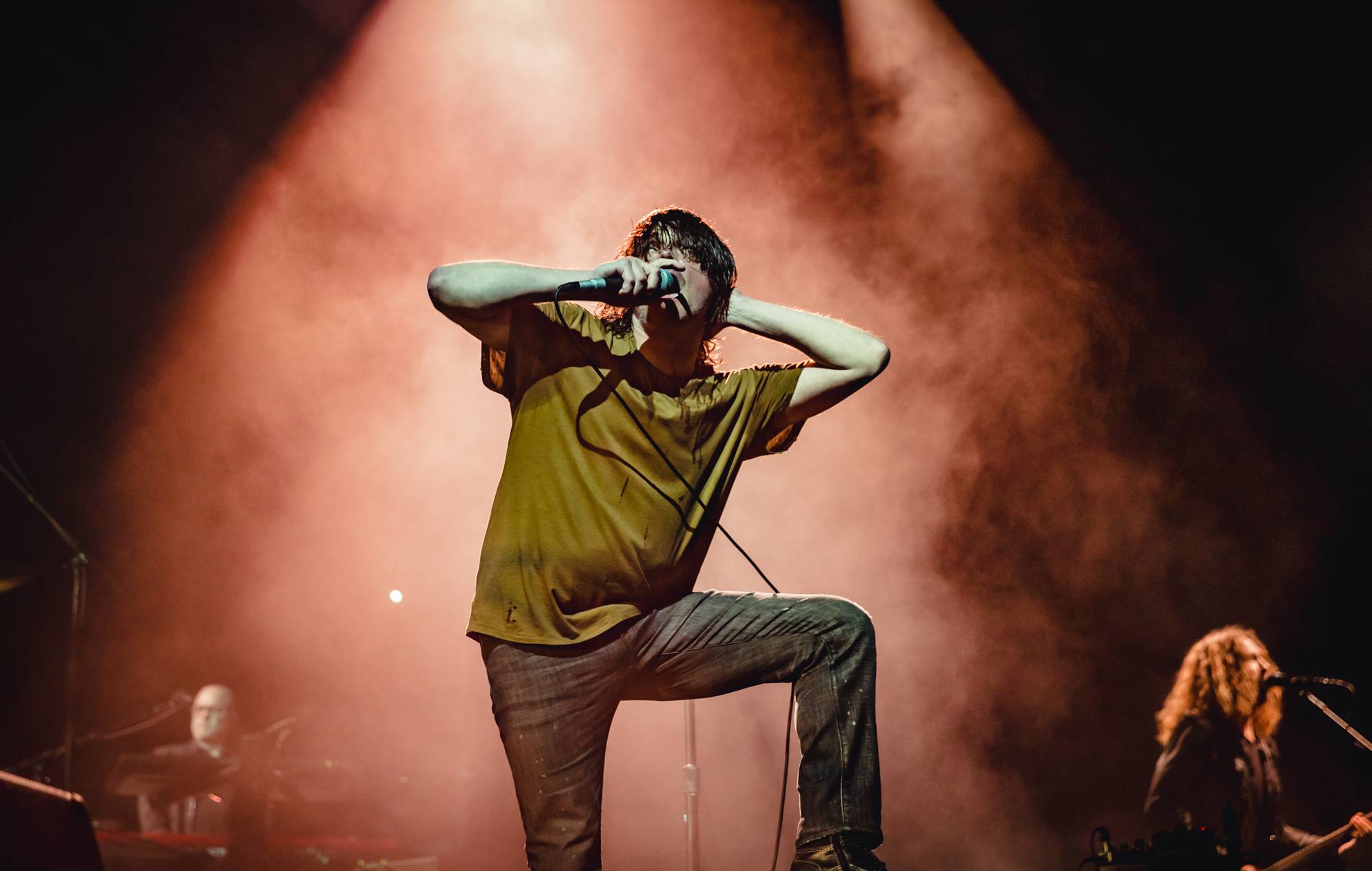 My Chemical Romance kicked off their North American reunion tour last night (August 20) by playing two rarities for the first time in over 15 years.

The band played at the Paycom Center in Oklahoma City to begin a 25-date tour that takes them through until early October.

Elsewhere, they dedicated ‘The Ghost Of You’ to Doug McKean, the producer who died aged 54 last month, with his most recent work on the band’s comeback single ‘The Foundations Of Decay’. Upon his death, MCR led tributes, writing: “My Chemical Romance lost Doug McKean, a dear friend, a collaborator, a partner, a brother, a problem-solver, a genius, an integral part of our music. Doug was someone who made us laugh, made us better, understood, and always came to the rescue. He is deeply missed. He always will be.⁣”

Elsewhere at the Oklahoma City show, the band played hits ‘Teenagers’, ‘I’m Not Okay (I Promise)’ and many more across a 22-song set.

See the full setlist and footage from the gig below.

The returning group kicked off their reunion tour in the UK and Ireland, with the tour then moving onto Europe, before hitting the States and then visiting New Zealand and Australia in 2023.

Across their reunion dates so far, the band have played a mix of hits, fan favourites and deep cuts, also performing two songs for the first time ever.

My Chemical Romance kicked off their run of live dates in mid-May at the Eden Project in Cornwall, marking their first UK show in 11 years.

In a five-star review, NME said: “They’re now safely one of the biggest rock groups to emerge in the last 20 years but if the band are worried about their new found status, they don’t show it. Tonight’s show is fearless, loose and raw. It genuinely feels like anything could happen, as My Chemical Romance channel punk rebellion and playful ambition. ‘This has been special and amazing,’ says Way, taking the words right out of our mouths.”

See the band’s remaining US tour dates, which will see them supported by a huge list of acts including Turnstile, Taking Back Sunday, The Lemon Twigs and many more, below.