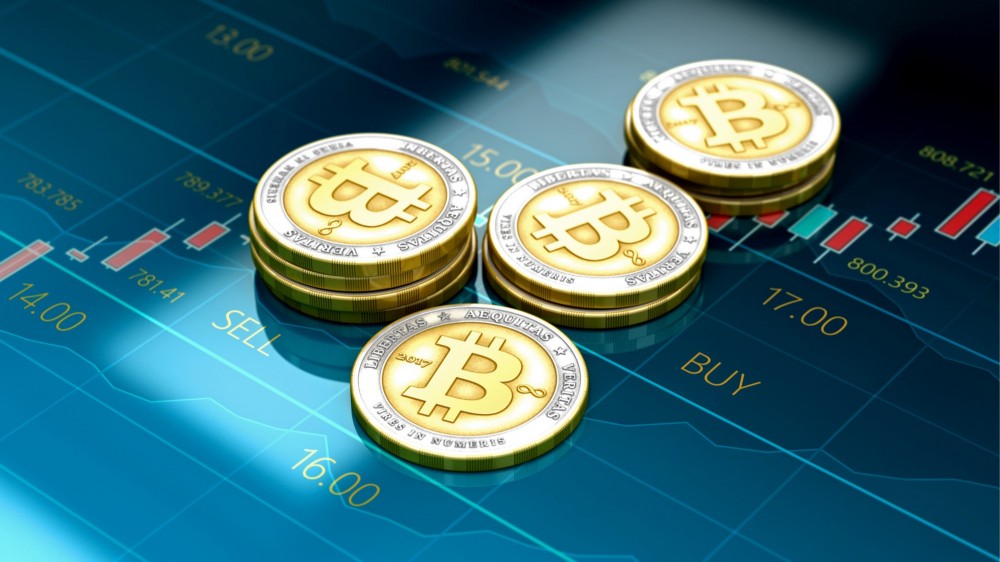 Bitcoin is paying f for many people in a number ways, but this one has to be one the most epic things to come out  cryptocurrency wealth…

An anonymous “Bitcoin millionaire” is donating $4 million toward MDMA research, particularly how it could help with treating post-traumatic stress disorder (PTSD) in patients. In order to receive the money, however, The Multidisciplinary Association for Psychedelic Studies (MAPS) will have to match the same amount before March 10, 2018.

It’s all part The Pineapple fund — the benefactor’s initiative to give away $86 million in digital currency.

“PTSD is a severe condition that affects everyone from sexual assault survivors to military veterans,” the anonymous donor explains in a statement.”

“MDMA-assisted psychotherapy has shown great promise. We’re fering the matching grant because we think the psychedelic and cryptocurrency communities can work together to finish funding Phase III clinical trials.”

The U.S. Food and Drug Administration (FDA) designated the illegal psychedelic to be tested for breakthrough therapy, which should allow the regulatory process to move quickly. Overall, this sounds like a hopeful step in using MDMA in safe amounts to better the quality life people suffering from PTSD, and maybe beyond.