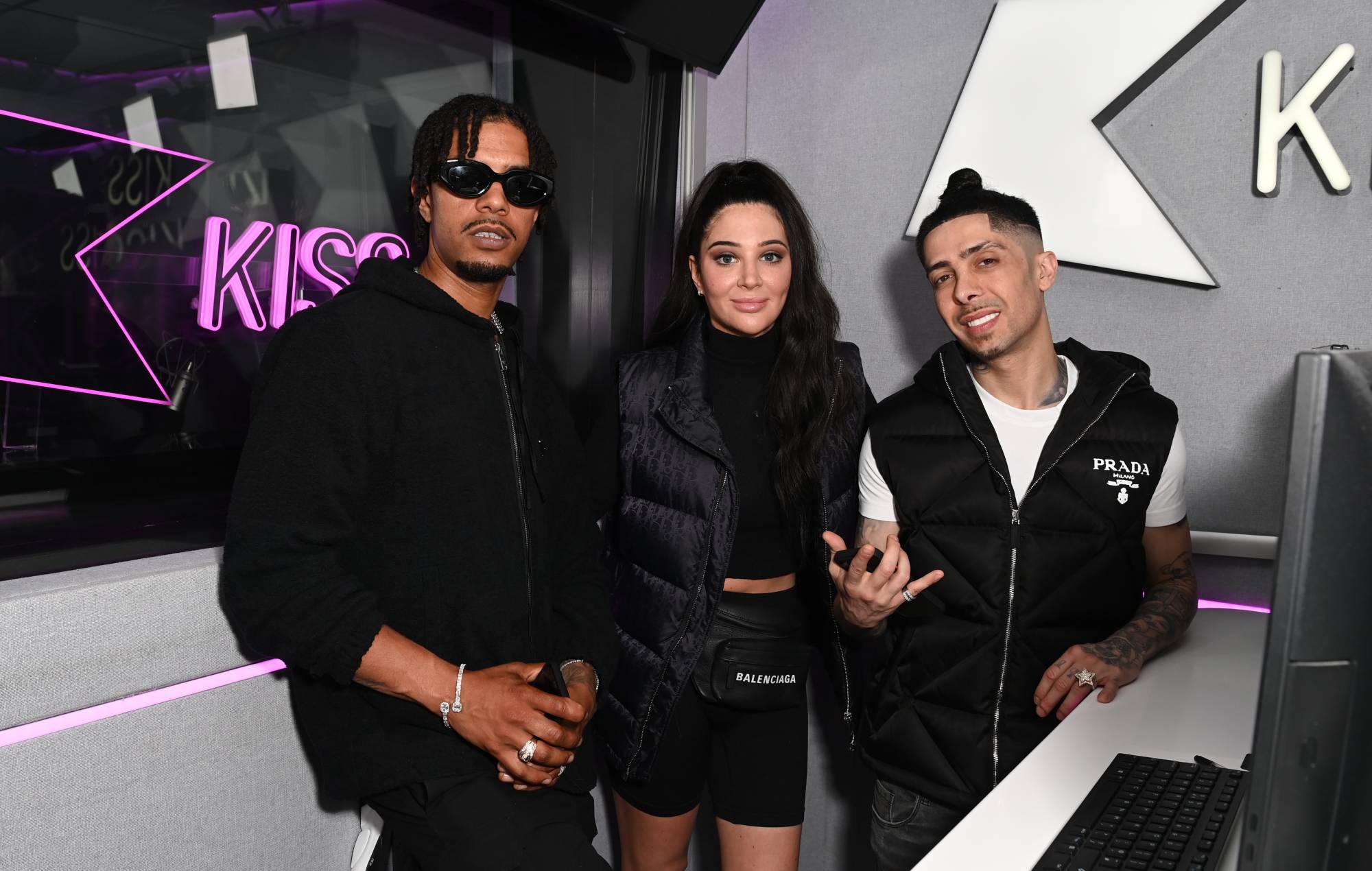 N-Dubz have announced five outdoor gigs for next summer.

The London trio will perform in Brighton, Margate and Scarborough on July 7, 8 and 20 respectively before playing their only hometown show of 2023 in London’s Gunnersbury Park on August 11. They will also perform in Cardiff on September 8.

Special guests are to be announced in due course. Tickets go on general sale on Friday November 25 – buy yours here.

Bandmembers Dappy, Tulisa and Fazer are currently in the middle of an arena tour after reuniting earlier this year. The band’s first shows for 11 years were met with huge demand, with many dates completely selling out and six new dates being added.

The trio’s reunion was accompanied by a new single, ‘Charmer’, which was released in May. There has been no official word yet as to whether more music will come.

At the time both Tulisa and Dappy said that the break was only supposed to last for a couple of years, during which all three members carved out solo careers.

A reunion was originally pencilled in for 2015, with the band vowing to “come back like the Black Eyed Peas” but this never came to fruition. Fazer also told OK in 2017 that he believed they would reunite “really soon-ish”.