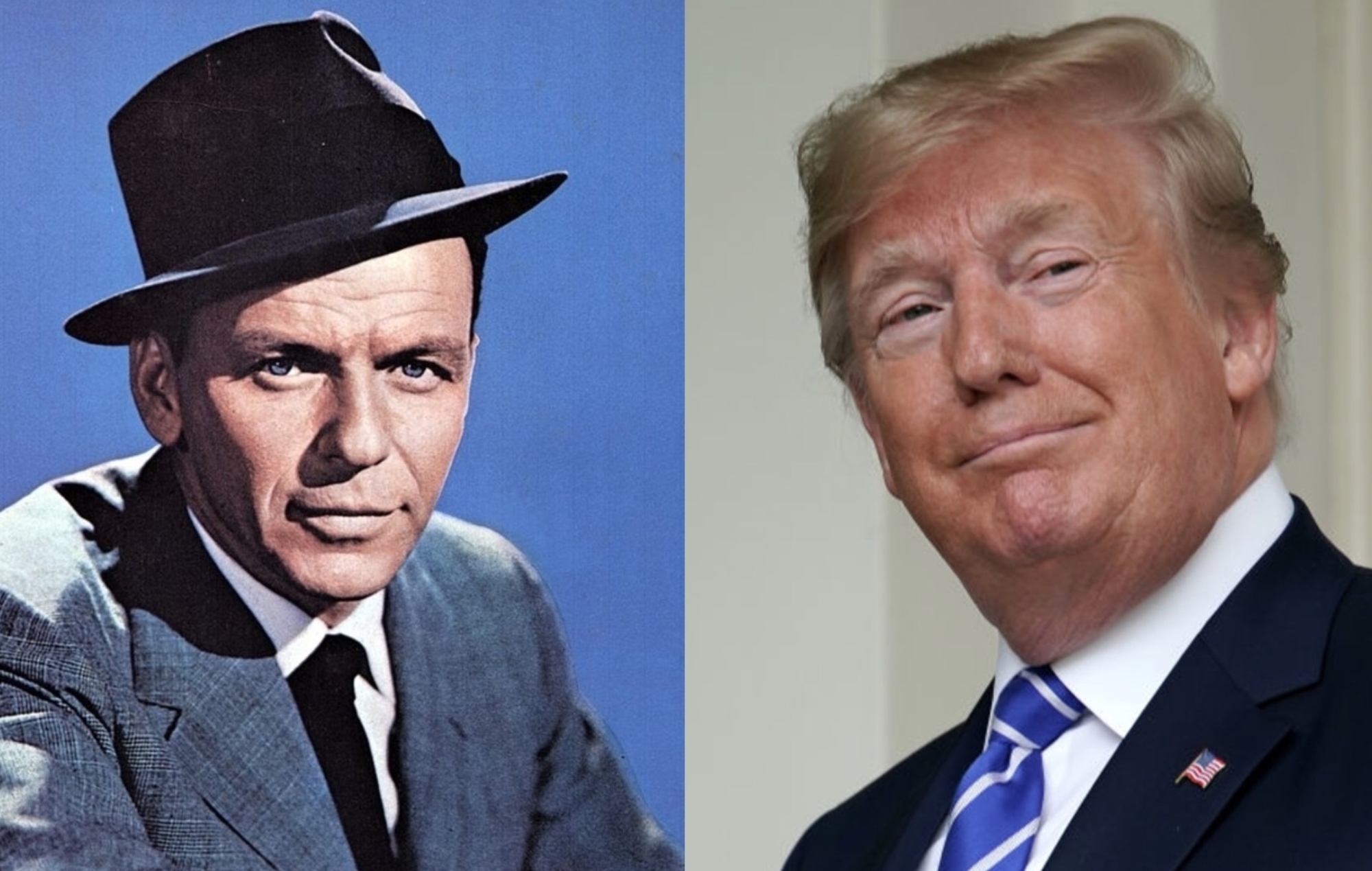 Frank Sinatra‘s daughter has revealed that her father “loathed” Donald Trump after the president paid tribute to the singer in a recent speech.

On Friday (July 3), Trump actioned an executive order giving a new task force 60 days to present plans, including a location, for a National Garden of Heroes.

He led into the announcement by paying tribute to a litany of American icons, from political figures like Ulysses S. Grant and Frederick Douglass to entertainers like Elvis Presley and Sinatra.

The ‘My Way’ singer’s daughter, Nancy Sinatra, responded by writing: “He actually did loathe him.”

He actually did loathe him.

This is not the first time Nancy has spoken out about Trump in relation to her father. In 2017, she shut the president down over reports that ‘My Way’ was to be played at his inauguration.

It had previously been reported that Paul Anka, who originally wrote the song, would be performing ‘My Way’ at the ceremony, however the singer later pulled out of the booking due to “scheduling issues.”

Meanwhile, Neil Young has condemned the use of his music by US President Donald Trump ahead of his Fourth of July speech at Mount Rushmore.

Before Trump’s speech yesterday (July 4), three of Young’s songs were heard blasting from the speakers – ‘Rockin’ in the Free World’, ‘Like a Hurricane’, and ‘Cowgirl in the Sand’.

“This is NOT ok with me…” Young wrote, voicing his disapproval on Twitter.