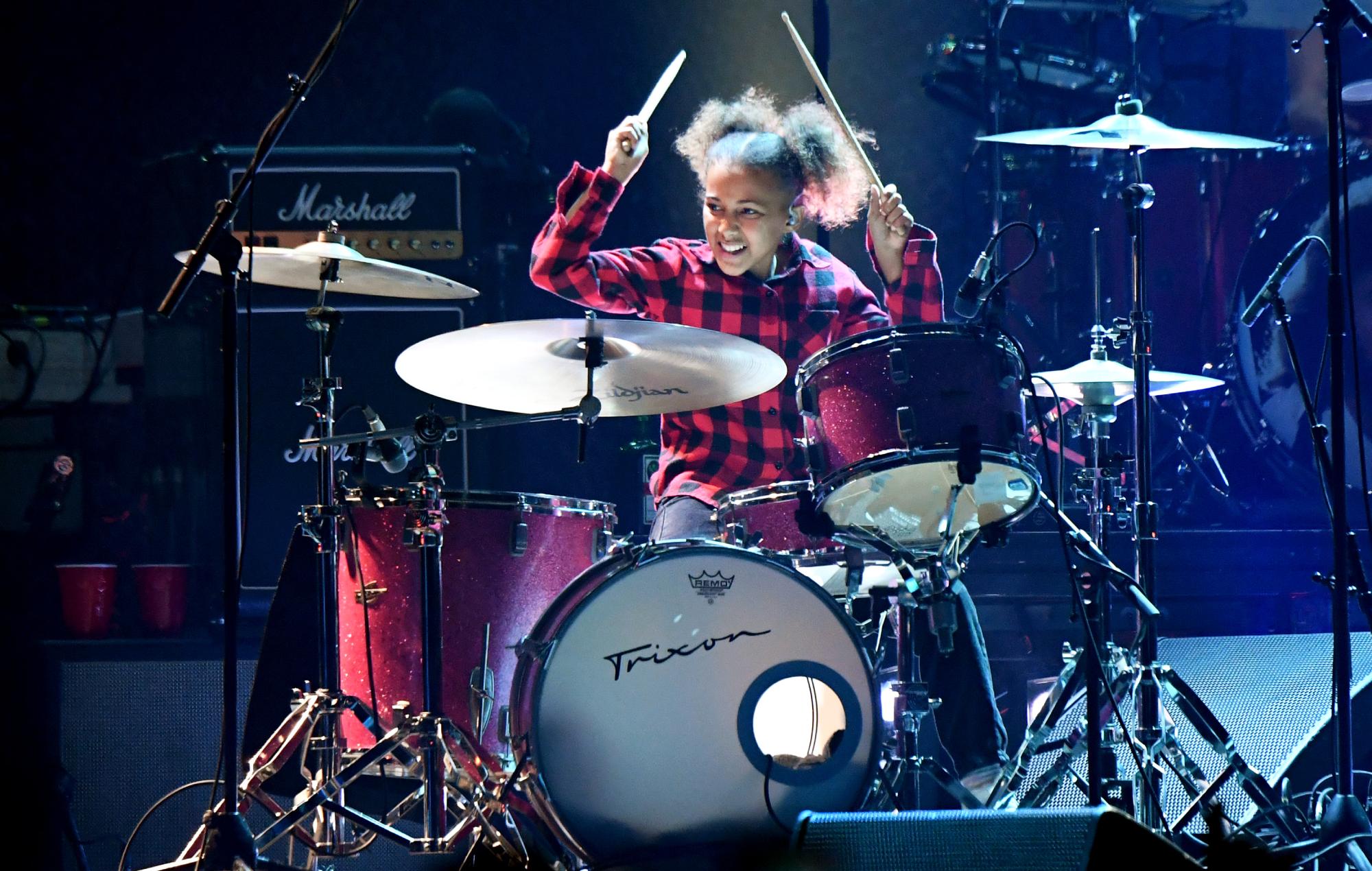 Nandi Bushell and Roman Morello have released ‘The Children Will Rise Up!’, a song dedicated to enacting change amid the climate emergency.

The pair, aged 11 and 10 respectively, wrote the song together to empower young people to push for more action to fight climate change.

An accompanying music video stars Tom Morello along with Jack Black and climate change activist Greta Thunberg. Watch it below.

Bushell said of the song: “I am not a scientist. I am an 11-year-old girl who understands the simple meaning of science, and while I’m not old enough to vote, I can bring awareness to this problem.

“I hope this song empowers young people to find their voice and inner superpower to speak out, and if we can all come together in unity and love, we can tackle humanity’s biggest challenge before it is too late.”

The single arrives in collaboration with Fridays For Future Brazil and England, which are branches of the global youth climate movement started by Thunberg. Proceeds from the track will be donated to SOS Pantanal as part of Instituto SOS Pantanal.

SOS Pantanal works to protect the unique environment of the world’s largest tropical wetlands area in The Pantanal, South America. WarnerMedia’s Cartoon Network, which is broadcasting the song on its channel from today (October 8), will also donate to the organisation.


“Nandi is a shining beacon of what this generation of kids is capable of, and we wholeheartedly support her powerful and moving message about climate change,” Tricia Melton, Chief Marketing Officer of WarnerMedia Kids & Family, said in a statement.

The song follows Bushell teaming up with Ringo Starr and others to cover The Beatles’ classic ‘Come Together’ for WhyHunger’s ‘Drum Together’ campaign earlier this month.