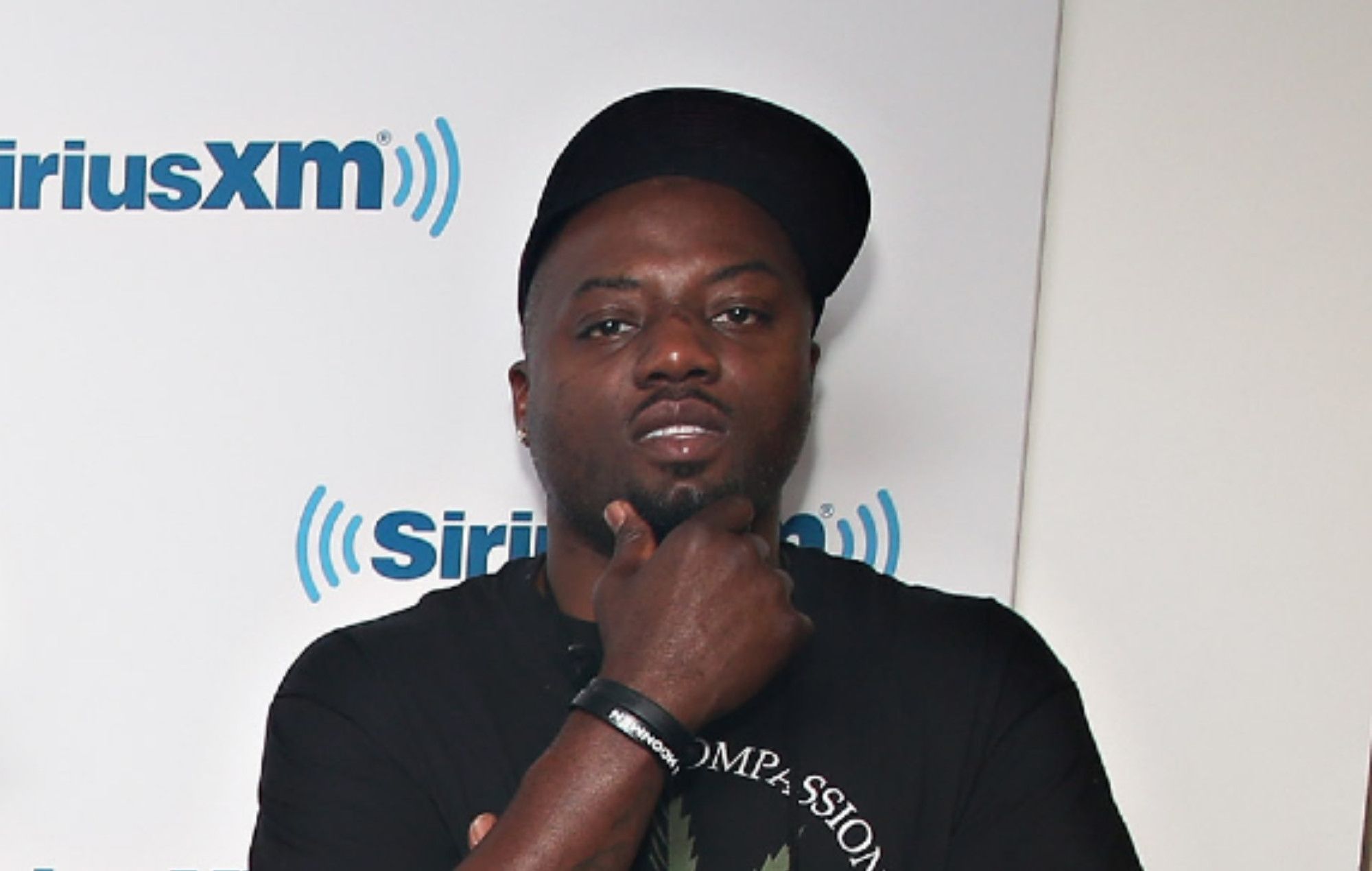 Fish Scales, a member of the hip hop group Nappy Roots, has reportedly been shot at a brewery in Atlanta, Georgia, during a robbery and kidnapping.

As reported by The Atalnta Journal-Constitution, local police reported two suspects had robbed a customer around 11pm outside the brewery, before proceeding inside and forcing Scales into his vehicle at gun point.

It is has not been established at what point Scales – real name Melvin Adams – was shot during the ordeal, however, police said he escaped on foot to a home in nearby Hapeville.

Adams is currently recovering at Grady Memorial Hospital. Nappy Roots posted to Instagram on Friday (August 19) to thank their fans for the support Adams has received.

Pictured alongside Deville (aka William Hughes), Nappy Roots wrote: “We again want to thank everyone for the support and prayers for our Brother @nappyscales … he wanted to let everyone know that he is in good spirits and can’t wait to get back to the music and atlantucky brewing.”

In his statement to The Atlanta Journal-Constitution, Hughes expressed relief for Adams’ safety. “I am certainly relieved that my business partner and brother Scales is safe and recovering,” he said, “that is what is most important.”

Hughes reportedly added he was praying for another man who had been shot outside the brewery the same night. No suspects have been identified, though police officers believe two suspects are responsible for both crimes.

Hughes added: “We would appreciate it if the public would allow us some privacy over the next week while we reevaluate the situation, as this is an ongoing investigation.

“I assure you that we will share the outcomes, as the police department allows. But know for now that Scales is safe and recovering.”

Nappy Roots was founded in Kentucky in 1995 when its members were students at Western Kentucky University. The group – whose currently line-up also consists of B. Stille and Ron Clutch – are best known for their songs ‘Po’ Folks’, ‘Good Day’, ‘Awnaw’ and ‘Roun’ The Globe’. Together they have released seven studio albums, the latest being 2017’s ‘Another 40 Akerz’.