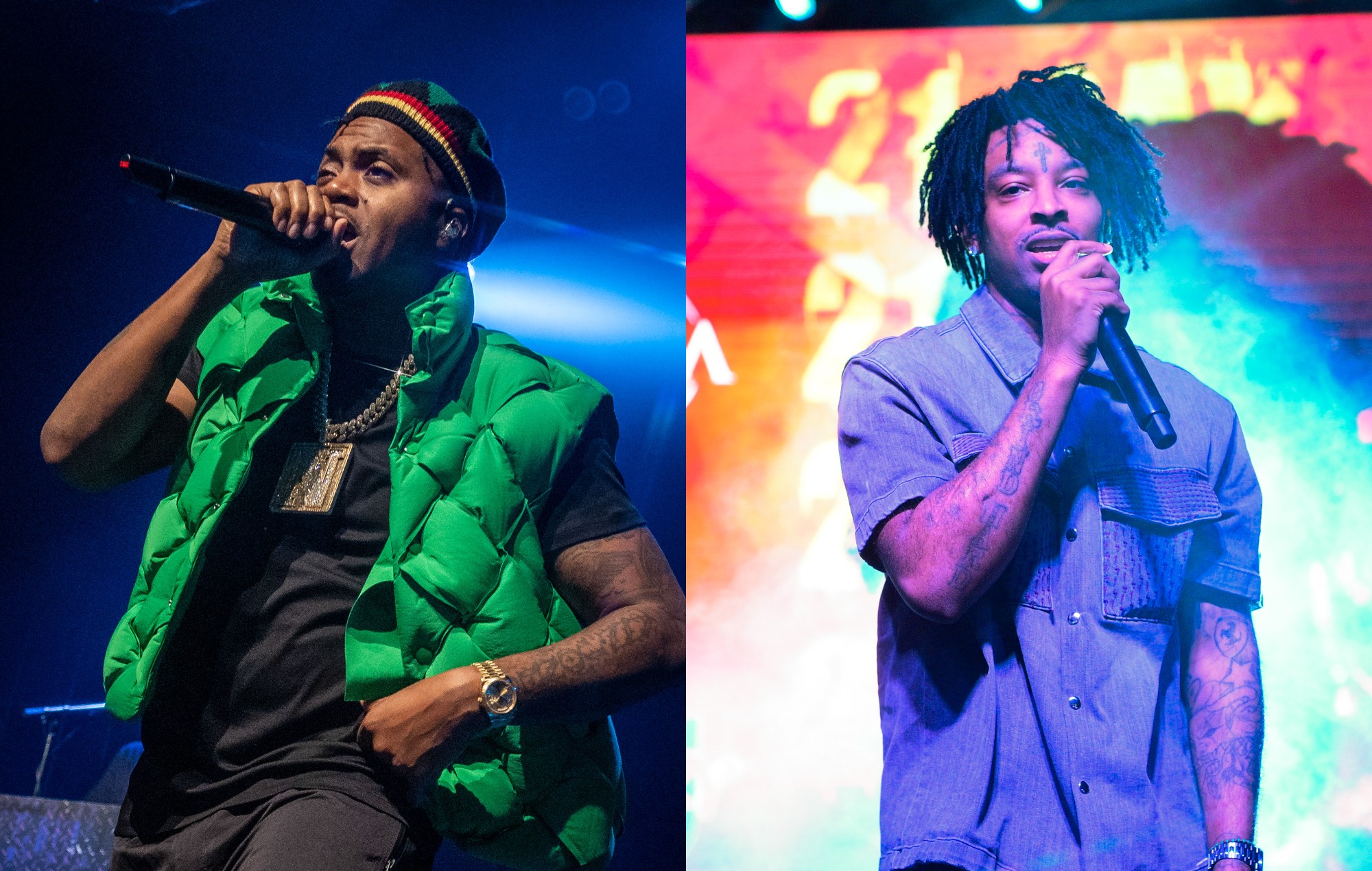 Nas’ brother Jabari Fret has responded to 21 Savage’s assertion that the rapper is “not relevant”.

21 made the comments during a recent appearance in a Clubhouse chatroom titled ‘Is Nas the Greatest Rapper or What?’. The rapper questioned what users meant by “relevant”, before explaining why he thinks the term no longer applies to Nas.

“What y’all saying relevant, though?” 21 asked. “I don’t feel like he’s relevant. I just feel like he’s got fans, he’s not relevant”. He concluded by mentioning Nas’ fan base and complimenting his work, saying “[Nas] just has a loyal ass fan base and he still makes good-ass music.”

He went on to reference Nas’ recent album ‘King’s Disease III’, saying he is “glad” his brother “dropped KD3 so fans can hear real bars.” Jungle concluded by repeating a lyric heard on ‘Rich Flex’, which featured on 21’s new collaborative album with Drake titled ‘Her Loss’. “21 can u do something for me??”, Jungle wrote followed by laughter emoticons.

Jungle’s comments come days after the arrival of ‘King’s Disease III’, which marked Nas’ sixteenth studio album upon its release on November 11. In a five-star review of the record – a follow-up to 2021’s ‘Magic’ – NME said the final instalment of Nas’ ‘King’s Disease’ trilogy “proves that, three decades in, he’s still a force to be reckoned with.”

Meanwhile, 21’s collaborative album with Drake, ‘Her Loss’, has continued to court controversy since its release on November 4. The duo were called out by Megan Thee Stallion following the inclusion of her name on the album track ‘Circo Loco’, with the rapper condemning Drake’s lyric that she “lie[d] ‘bout getting shot”.

Drake and 21 Savage were also ordered by a judge to cease using fake Vogue covers, one of the pair’s series of parody media appearances to promote ‘Her Loss’. In a three-star review of the album, NME wrote that “despite some great beats and some heavy bars, ‘Her Loss’ is underwhelming.”