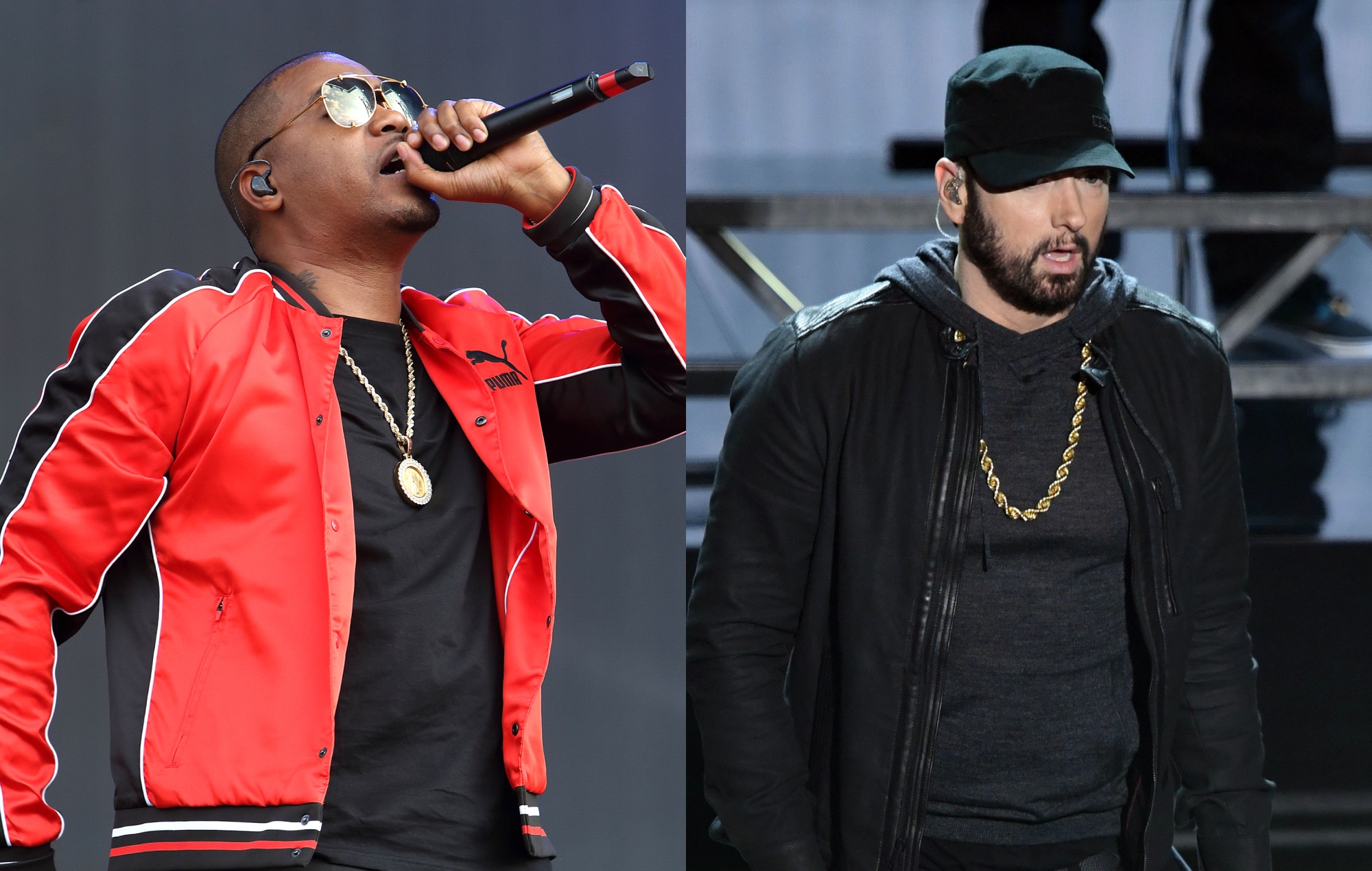 Nas has shared the tracklist for his new album ‘King’s Disease II’, which features a collaboration with Eminem.

The New York rapper announced the record – the follow-up to 2020’s ‘King’s Disease’ – last week, and will release it this Friday (August 6) via Mass Appeal Records.

Taking to social media today (August 3), Nas revealed the back cover for the incoming LP, which features a 15-song tracklist. The album will contain cuts such as ‘The Pressure’, ’40 Side’, ‘Store Run’, ‘Moments’, ‘Count Me In’ and ‘Nas Is Good’.

Elsewhere, there are team-ups with ‘Eminem’ (on ‘EPMD 2’), Ms. Lauryn Hill (‘Nobody’), Charlie Wilson (‘No Phony Love’), LA artist Blxst (‘Brunch On Sundays’) and the album’s executive producer Hit-Boy (‘Composure’).

A post shared by HIT-BOY AKA Tony Fontana (@hitboy)

The collaboration between Nas and Eminem marks the first time the pair have rapped together, although Marshall Mathers previously produced and co-wrote Nas’ 2002 song ‘The Cross’.

Earlier this year, Eminem revealed that he once spent $600 (£431) on a sealed cassette tape of Nas’ debut album ‘Illmatic’.

Nas’ King’s Disease’ arrived in August 2020 and went on to win Best Rap Album at the 2021 Grammys, Nas’ first ever award at the ceremony.

In a four-star review of the record, NME wrote: “‘King’s Disease’ is an acutely perceptive and culturally relevant body of work that finds its author willing to try out new ideas. There’s a genuine conversation to be had about whether it’s the best rap album of the year so far.”