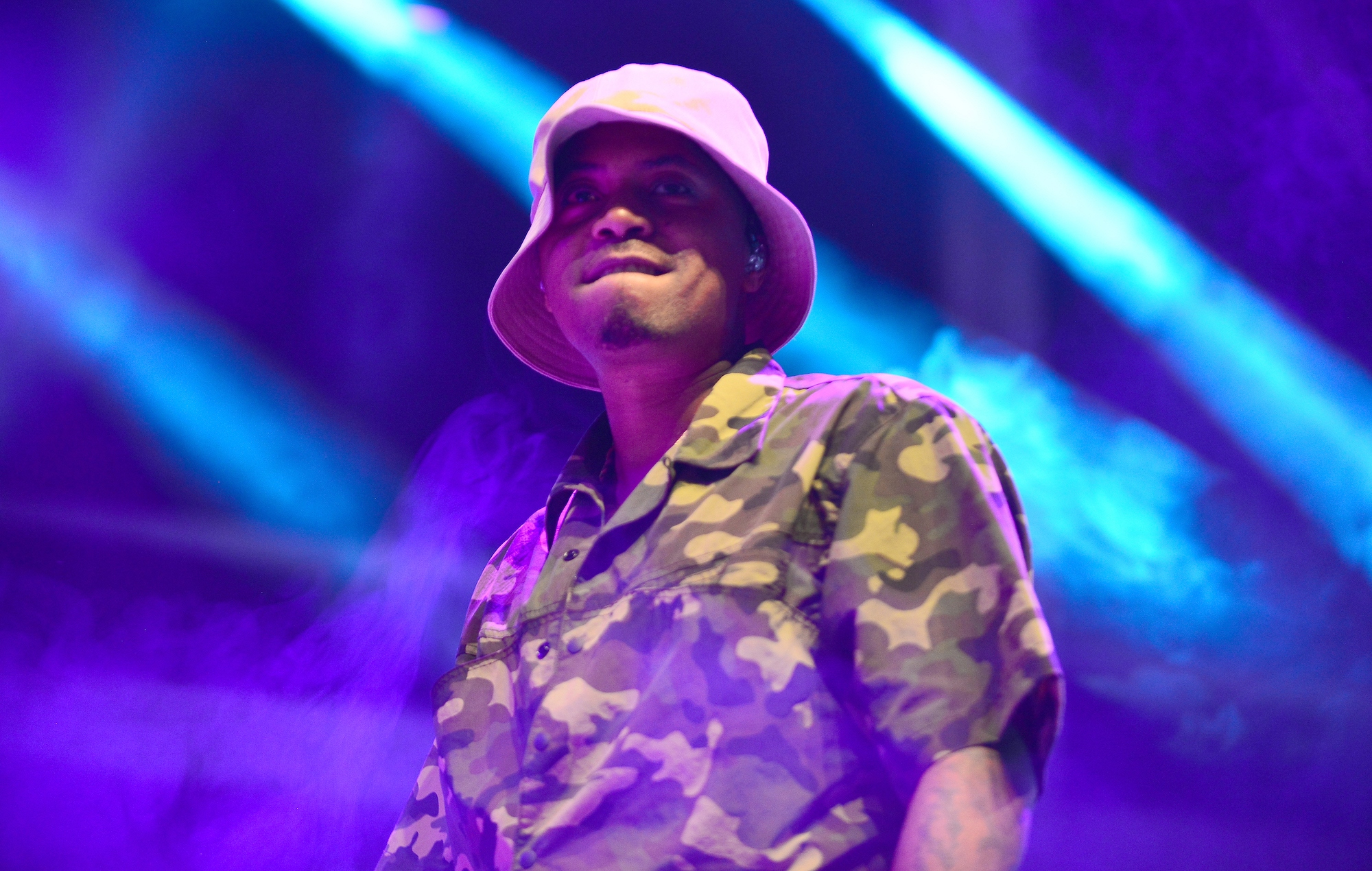 Nas is set to sell the royalty rights to two of his songs (‘Ultra Black’ and ‘Rare’) as NFTs.

Teaming up with Royal – a song ownership platform that Nas invested in last year alongside The Chainsmokers – 760 tokens will be made available for ‘Ultra Black’, the lead single to Nas’ 2021 Grammy Award winning-album ‘King’s Disease’, from 6pm GMT on January 11.

Three tiers of tokens will be available to buy, offering different levels of ownership.

Then from 5am, January 12, 1110 tokens for ‘Rare’ (which was originally released as part of 2021’s ‘King’s Disease II’) will be made available, once again spread across three tiers.

“There is a huge opportunity to revolutionise the music industry,” said Royal. “We believe shifting power to artists and democratising ownership is a powerful step.”

Without further ado.. we’re honored to announce Hip Hop legend, innovator and entrepreneur @Nas will be the first artist to drop his music on royal on January 11th! https://t.co/TkyWvOJOvY pic.twitter.com/hQGGXVuPhz

“Having Nas be the first artist to sell royalty rights through Royal is an incredible affirmation of our mission,” said Royal CEO and co-founder Justin Blau (3LAU). “It’s proof that artists across genres feel strongly about democratising ownership of their music, and that they want to be connected to their listeners on a deeper level.”

This Nas drop is set to be to the first of many ownership-based NFTs released through the Royal platform.

Nas recently released his third Hit-Boy produced album, ‘Magic’ but it looks like the collaborators also have plans for a third ‘King’s Disease’ record.

Nas announced the news via the track ‘Ugly’, which includes the line: “I’m on offence every day until I see the love. ‘KD3’ on the way, this just to feed the buzz.” Hit-Boy later also appeared to confirm the move by sharing the song’s lyrics on Twitter.