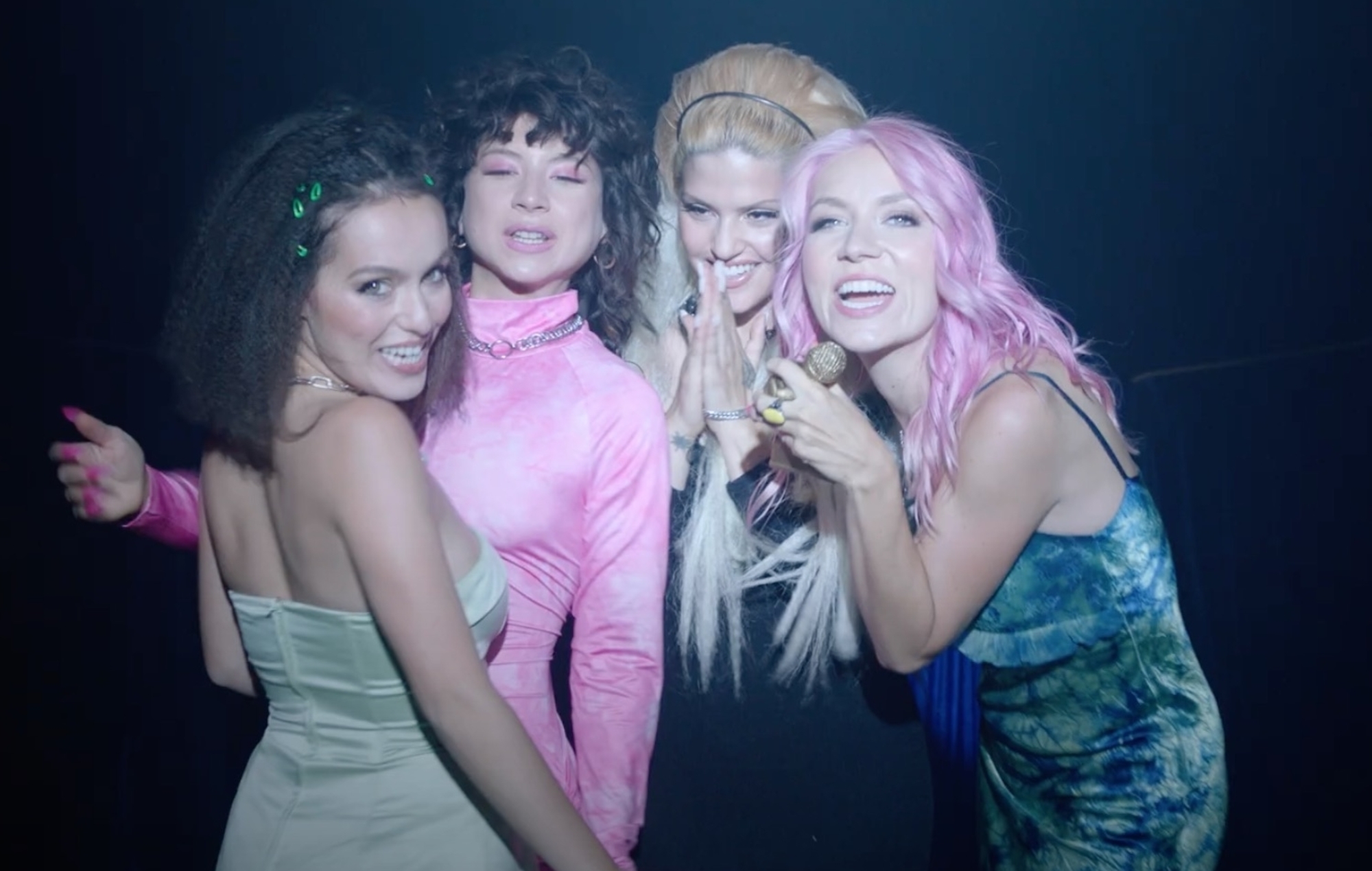 Pop four-piece Nasty Cherry have announced the forthcoming release of their new single, ‘Her Body’, later this week.

The band announced the single, which arrives this Friday (March 19), through multiple Instagram posts overnight, revealing it was co-written by their mentor Charli XCX.

‘Her Body’ will arrive months on from Nasty Cherry’s previous single, ‘Lucky’, which was released back in January along with a music video directed by Kristen Jan Wong.

“‘Lucky’ is a song we wrote for each other during the pandemic where the 6 weeks we got to spend together felt incredibly precious and introspective,” the band said at the time of the single’s release.

Both ‘Her Body’ and ‘Lucky’ are expected to be included on Nasty Cherry’s forthcoming record, due out in spring. The band’s most recent EP was July’s ‘Season 2’, which was released through Charli XCX’s label, Vroom Vroom, and given a four-star review from NME upon its release.

“‘Season 2’ sees the gang really start to play. Away from the glare of the public eye, the four-piece turn hype into something more permanent with a confident collection of tracks.”

Prior to the release of ‘Season 2’, Nasty Cherry were featured in a Netflix series, I’m With The Band, which documented their origins as a group, early rehearsal sessions and debut single release.

“XCX gave us the rundown, which was basically, ‘We don’t know what we’re doing, but we’re going to make songs’,” Nasty Cherry’s Chloe Chaidez told NME back in 2019.