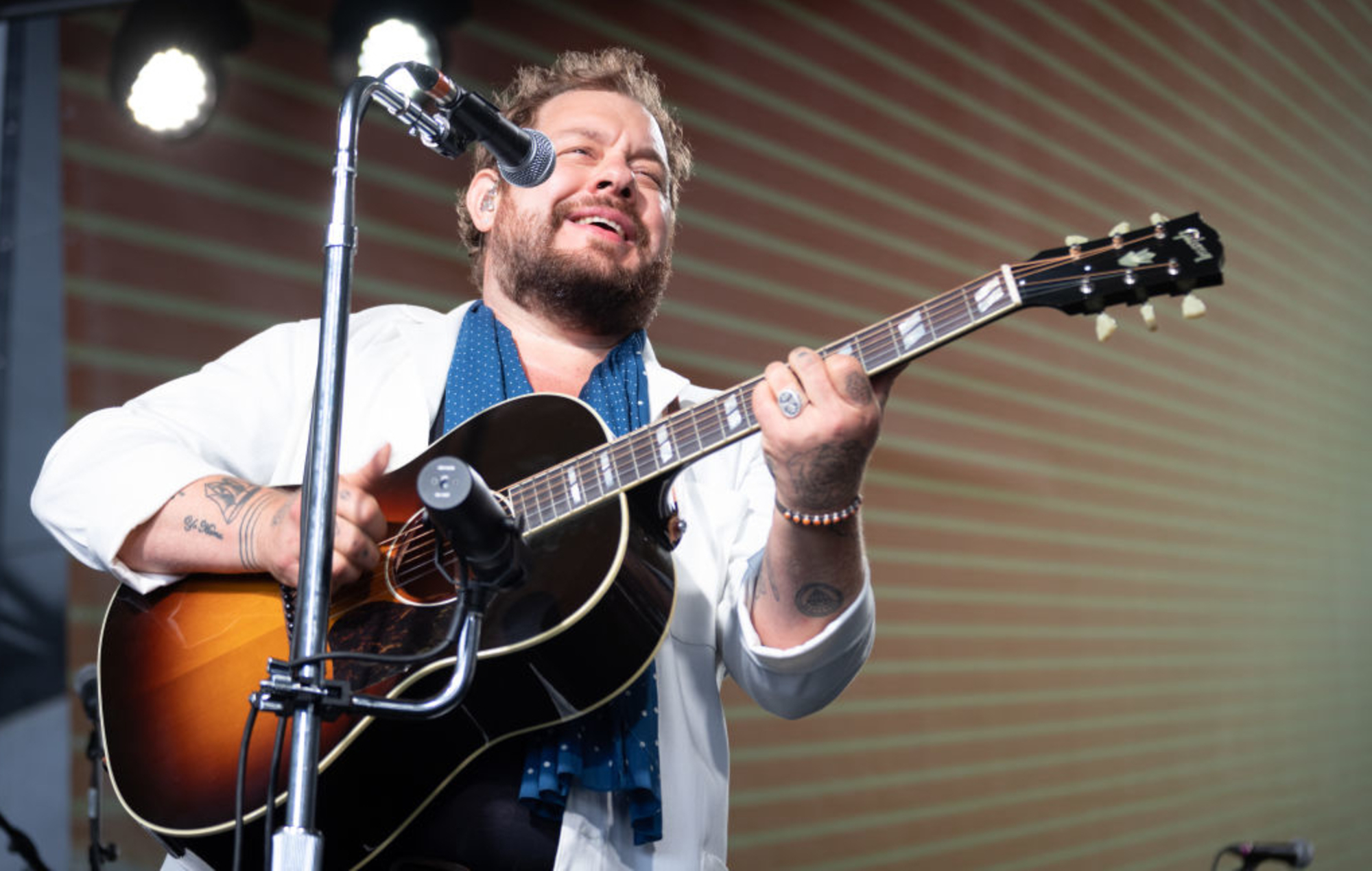 Nathaniel Rateliff & The Night Sweats have announced the release of a new album set to arrive later this year.

‘The Future’ will be the eight-piece party band’s third studio record, and follows the frontman’s 2020 solo album ‘And It’s Still Alright’. It is due to be released on November 5 via Stax.

Recorded at Rateliff’s studio just outside of Denver, with Rateliff, Patrick Meese (The Night Sweats) and James Barone (Beach House) heading up production, the album was written during lockdown and finds Rateliff looking deep within himself, using the time in quarantine to reflect.

“I look at the album overall as a big question,” Rateliff said of his upcoming LP. “When I was writing the record we were in the middle of a pandemic and our future looked pretty bleak. I just continue to try to write from a place of hope.”

He continued: “Then my own neurosis, and maybe being a libra gets in the way, and I can’t make up my mind. There is this constant back and forth battle in me personally and I am sure that comes out in my writing.”

To accompany the news, the band shared a soulful new single called ‘Survivor’, which hears Rateliff recount the struggles he goes through while the public perception is that he’s always ok. “I’m afraid that the weight of the world is catching up to you/ I’m afraid to admit that it’s catching up to me too/ Does the weight continue to grow until it finally buries you?” he sings.

Listen to Survivor’ below:

Rateliff made his Saturday Night Live debut earlier this year, featuring as a musical guest on the famed late night sketch show.

Rateliff kicked his performance off with an emotional rendition of his recent single ‘Redemption’, which features in the Apple+ original film Palmer, starring Justin Timberlake.

He was later joined by his fellow Night Sweats for an uplifting performance of fan favourite ‘A Little Honey’, pulled from their 2018 album ‘Tearing At The Seams’.